RIO Tinto has announced a shake-up of its leadership team due to the retirement of Stephen McIntosh. 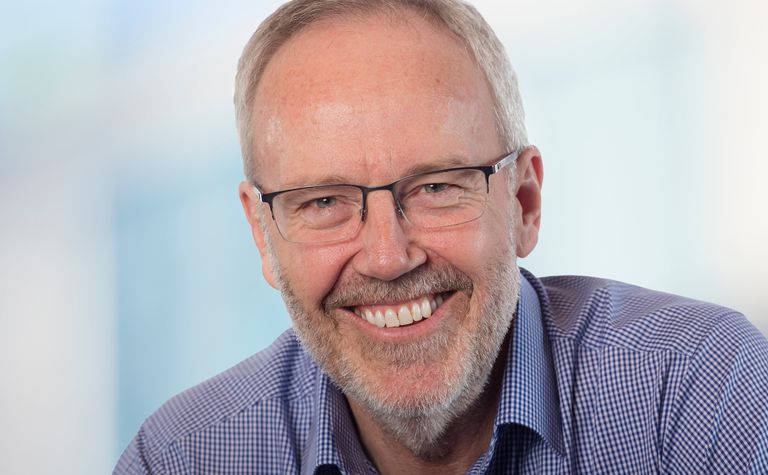 McIntosh has been Rio's group executive of growth & innovation and health, safety & and environment since 2016.

He joined Rio as an exploration geophysicist in 1987 and led the exploration team from 2011 to 2016, joining the executive committee in 2016.

McIntosh has been the most public member of Rio's senior leadership team, regularly giving interviews and speaking at industry events.

Most recently, he has been overseeing Rio's Winu copper project in Western Australia and the Oyu Tolgoi underground expansion in Mongolia.

McIntosh will leave the company on September 30 and take long service leave until his retirement date on December 31.

Rio said it would add a new role to its executive committee as it considered the next phase of its transformation with a focus on strategy, technology and climate change.

London-based head of corporate development Peter Toth will become group executive, strategy and development with a focus on leading Rio's transformation efforts around portfolio, climate change, and closure, working in partnership with the product group and commercial teams.

He will also assume responsibility for Rio Tinto Exploration and Ventures.

Davies will focus on safety, health and environment, while building on the company's efforts in technology and project delivery to support operational excellence in the years ahead.

Toth and Davies will join the Rio executive committee on October 1, reporting to CEO J-S Jacques.

"We remain committed to strong performance, disciplined capital allocation and a focus on value over volume as we transform our business to make the most of future opportunities in an increasingly complex world," Jacques said.

"With Peter and Mark joining the executive team we will enhance our focus in areas that will be absolutely vital for Rio Tinto's future performance and success - strategy, technology and climate change.

"As we welcome our new team members we also say goodbye to Steve, who has significantly contributed to our company over many decades. We are very grateful for his support and leadership in areas from exploration to innovation. We thank him for his commitment and I wish Steve and his family all the very best for the future."

Having Stephen McIntosh unveil Winu's resource ahead of results was a nice touch, writes Barry Fitz 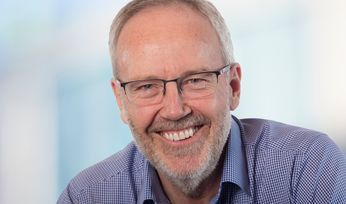 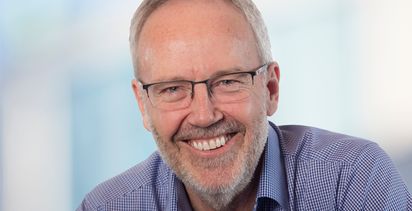 Winu to be a prototype for Rio's way forward