Toronto-listed Sarama Resources has appointed Adrian Byass and Steve Zaninovich to its board. 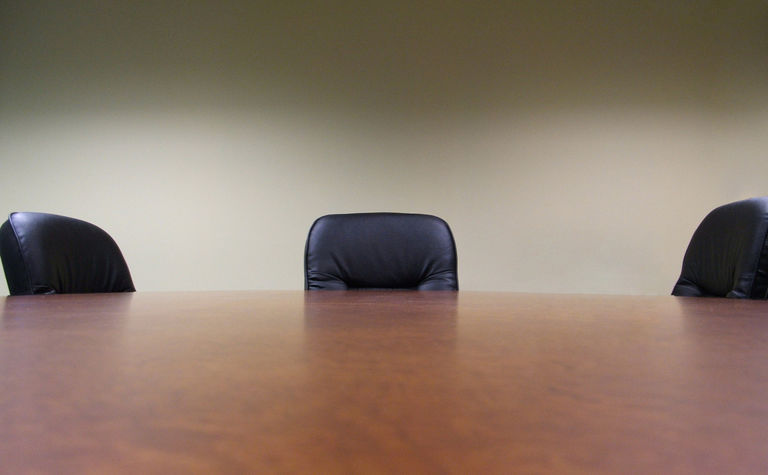 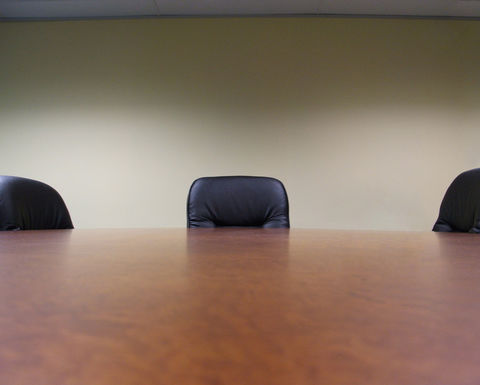 Sean Harvey and David Groves have resigned and all directors are now based in Perth.

Simon Jackson has been appointed as chairman to allow CEO Andrew Dinning to advance the company's new strategic direction, which comprises taking a more aggressive approach to maximising the value of its assets either through M&A or pursuing a development scenario.

Meanwhile, Byass has resigned from the board of Fertoz due to increasing business commitments.

Shareholders of Lotus Resources have overwhelmingly voted in favour of resolutions to appoint Grant Davey and Stuart McKenzie to the board.

McKenzie has also been appointed as company secretary.

Dr James Ellingford has resigned as chairman of MinRex Resources.

The company has appointed James Pearse as a director.

Simon Bolster has joined the board of Riversgold after his company, Quarterback Geological Consultants, were appointed to assist with exploration.

Justin Boylson has moved to a non-executive role and Michael Davy has resigned.

Togoo Tsogt has resigned as a director of TerraCom after the company sold its Mongolian assets.

Giacomo (Jack) Fazio has joined the board of Lindian Resources, as it continues its search for a new CEO.

Former Gruyere project director Sim Lau has been appointed as a technical advisor to the board of Geopacific Resources.

Chairman and MD/CEO changes among this week's moves 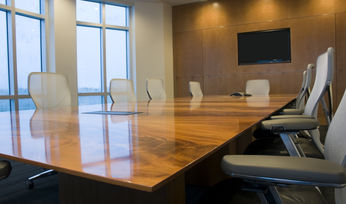 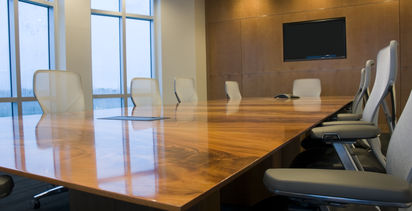