RIO Tinto has conducted research into automation, technology and the changing skills required in the mining workforce. 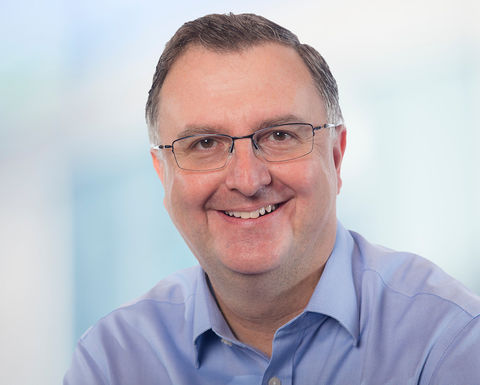 Rio Iron Ore boss Chris Salisbury will address a Committee for Economic Development of Australia lunch in Perth today to launch the new research paper called Work of the future: How do we build tomorrow's inclusive workplace?.

As part of the research, Rio surveyed the general public on the future of work.

The survey found nearly two thirds of Australians were optimistic about the future workplace, but that more than six in 10 Australians see employers valuing workers less in the future.

More than 80% of respondents expect to work past the age of 65.

The majority of respondents expected there would be more of a need for formal qualifications in the future, with more formal training expected to be required throughout careers.

Two thirds of respondents expected work environments to be safer in the future.

Salisbury said while the mining sector had often been slow to change and embrace technology, the pace of change had accelerated but would create opportunities for organisations and employees if managed in the right way.

Rio's research found that traditional, company-centred employment models are expected to give way to individual-focused ones as a rapidly automating and digitising workforce provides new jobs, more choice and new opportunities.

While many people fear automation will come at the expense of jobs, Salisbury said we were heading towards a more "human-centred world".

"One where people will have choices in their career that are hard to imagine today, and where the relationship between people and organisations will fundamentally change," he said.

"To grasp the opportunity, governments, industry, the community and academia need to act together to ensure people are well-equipped for a digital future.

"If we don't, we risk fear of the unknown and myths around machines replacing people hindering the transformation of a workforce that can succeed in the digital world."

"There is now more choice and not everyone needs to be in a remote location," he said.

"Because of this, we have people actively involved in the mining industry, contributing at the cutting edge of technology, and doing it in ways that integrate really well with family and community. We are seeing some great examples of wellbeing and balance, if you look from a lifestyle perspective."

The research suggested new technology would attract more women to the resources sector.

Thompson to step down in May 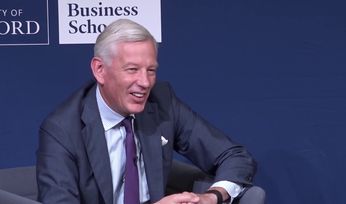 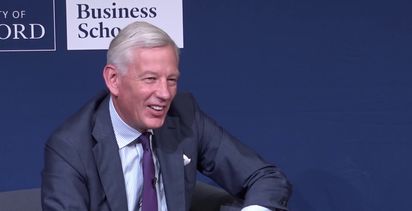 'This is not the company we want to be': Rio apologises for culture