AN empty Mineral Resources train has derailed on its way back to Koolyanobbing following the maiden journey last week. 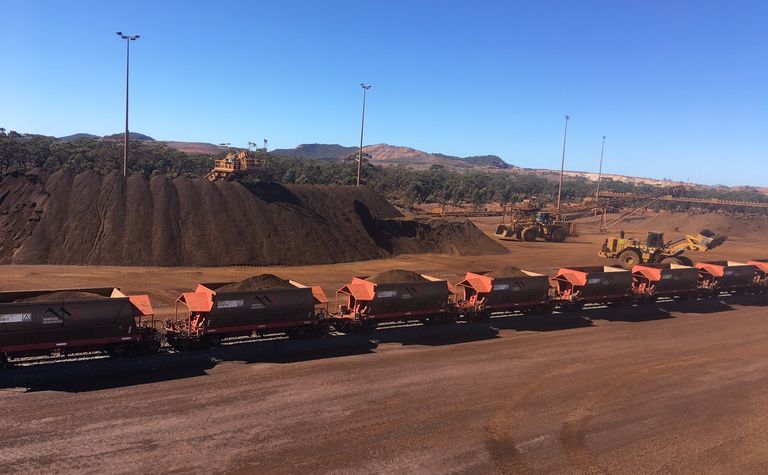 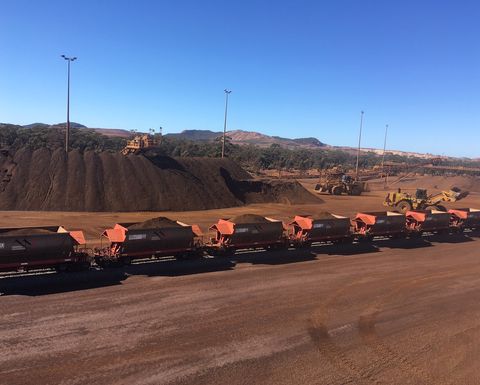 MinRes and Arc Infrastructure said the train derailed at around 7:30am AWST yesterday morning, south of Norseman as it was returning to the mine from Esperance.

There was damage to some of the wagons, but not MinRes' locomotives.

No one was injured.

MinRes said initial investigations into incident indicated all safe train operating procedures were followed at all times, but a full investigation is underway.

At this stage, it appears localised heavy rains and flash flooding washed out some ballast from under a small section of the track.

MinRes is working with Arc, the owner and operator of the track, to assess the damage and how long repairs will take, but it is expected to open within days.

The company does not expect the incident to have a material impact on Koolyanobbing.

MinRes managing director Chris Ellison said haulage would be resumed once the company received confirmation the track was repaired.

"Most importantly, no one was injured," he said.

"Mineral Resources continually reviews its operating procedures to ensure we maintain a safe work place and achieve our safety objectives."

The train left Koolyanobbing on November 7, carrying the maiden load of 7488 tonnes of iron ore fines since MinRes acquired the mine from Cleveland-Cliffs three months ago.

The company will start stockpiling ore at the port ahead of the first shipment, expected within four weeks.

Koolyanobbing produced 92,000t of iron ore in the September quarter.

MinRes expects the mine to produce 6-6.25 million tonnes of iron ore per annum.

Ellison believes it's too soon to measure the impact 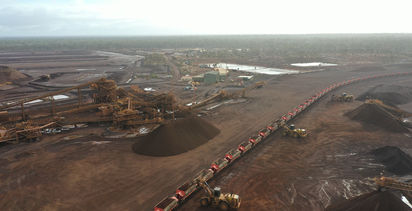