THERE have been concerns about an emerging skills shortage in the mining and construction sectors, but one thing that is keeping mining bosses awake at night is the looming talent shortage. 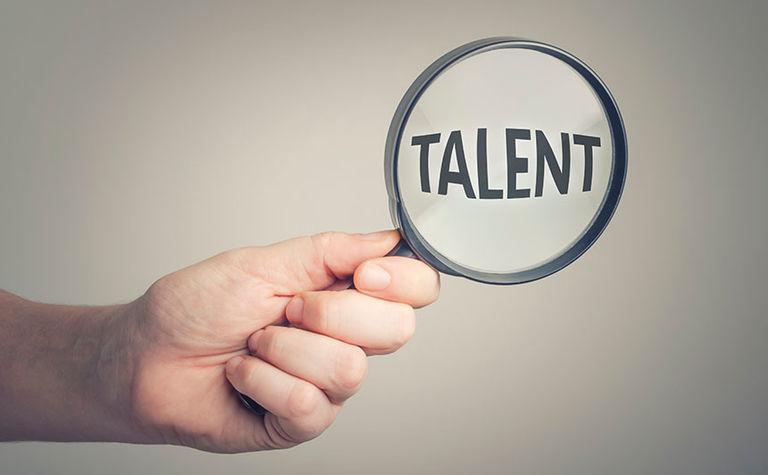 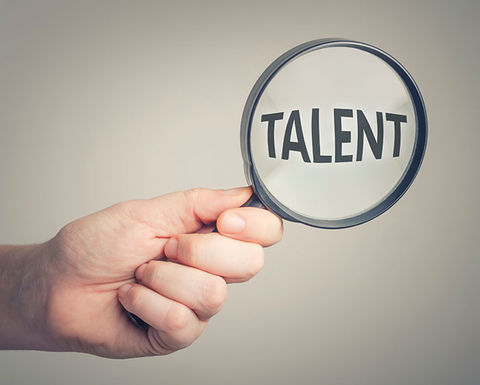 Late last year, ManpowerGroup reported that the mining and construction sectors had the strongest outlook for the first quarter of 2018, up by 16% year-on-year.

It's unsurprising given the recent increase in demand for workers with contractors already concerned about a lack of workers and wage inflation.

In November, BHP announced it would recruit 120 people over the next 12 months at Olympic Dam.

That may present problems for miners as the sector lost thousands of workers to other locations/industries - many which are unlikely to return.

According to the Minerals Council of Australia, mining engineering enrolments are projected to fall from 171 last year to just 47 in 2020.

"We hire eight ourselves," he said.

Klein said his university-aged children did not see the mining sector as "cool", unlike the tech giants of Silicon Valley.

"We need to compete with the allure of the Facebooks and Googles to attract and retain the best and brightest talent back to our industry," he said.

Not only does mining need to make itself attractive to university students in the traditional areas of engineering, metallurgy and geology, it also needs to directly compete with tech companies for a different sort of talent.

As exploration gets deeper and mining becomes more technically challenging, it's no secret that the sector will need to continue to innovate and stay at the forefront of new technology rather than being the slow adopter it's currently known as.

But that requires workers with completely different skills to the traditional mining jobs.

South32 boss Graham Kerr said the big question is what kind of talent the industry needed.

"You'll always need mining engineers, geotechnical specialists to run an operation, but some of the other jobs are sort of changing in their nature," he told reporters late last year.

"If you look at data scientists, there's a bit of a changing nature of what you need.

"Traditionally mining has been quite insular but I think that's changing with technology, but also just where society is going."

Kerr echoed the concerns of his peers that more needed to be done to sell mining's appeal to the outside world.

"I think the mining engineer space, the technical space, yes the numbers are down, but if you continue to invest and encourage that, there will be enough talent coming through," he said.

"I think it's more those other fields - data scientists, IT, technology people that have a variety of different options outside the mining space and we have to capture the hearts of them and why they want to come work for South32."

Rio recently advertised for data scientists to join its Data Intelligence & Insights team in Perth and Brisbane, describing it as one of the "most exciting fields to work in right now".

"We're looking for people to pioneer progress and solve real-world industrial problems at the intersection of mining and data science," it said in the ad.

"This is a unique opportunity to join a new, multidisciplinary team of creative and passionate individuals destined to change the face of Rio Tinto."

While the industry is concerned about the looming shortage, it is taking action.

In October, Rio announced a $2 million investment in Western Australia to pioneer a new curriculum to support the state's mining jobs of the future.

Rio will work with the WA government and South Metropolitan TAFE to prepare students for opportunities created by advances in technology and innovation, including in the areas of robotics, data analytics and digital inclusion education.

"I invite my industry partners, who are also investing in automation technology, to join us in this collaborative education initiative as the state economy continues to diversify," Rio Iron Ore chief executive Chris Salisbury said when making the announcement.

At the time, the Chamber of Minerals and Energy said the announcement was part of a wider effort by the resources sector to prepare local students for mining jobs of the future.

Rio followed that announcement up last month with news of a major industry research collaboration with the University of WA this year.

The upcoming engagement, dubbed Data Fusion Projects, will see a $3.6 million investment to continue the development of 3D geological modelling and image analysis.

CORE Skills recently launched its 'Geoscientist to Data Scientist' industry skills pilot program for 2018 with the support of Rio and other industry bodies.

And back in the more traditional mining fields, work is underway to ensure Australia builds on its underground mining skills, as deposits get deeper.

At Diggers & Dealers 2017, Northern Star Resources announced a $50 million investment over 10 years to develop an underground mining centre of excellence in Kalgoorlie.

Before last year's WA state election, the WA Nationals pledged to invest $150 million over five years to transform WASM into an international centre for excellence in mining and expand into the Pilbara.

While the Nationals were not returned to power, Finlayson, who is also the president of the WASM Alumni Association president, said the industry was still hopeful of receiving government support to establish the centres.

"We're trying to make sure it's not just about technology and innovation, but education as well," he said.

She said the WASM Minerals Energy Chemicals Engineering degree was producing increasing numbers of postgraduates with in-depth experience in artificial intelligence and data analytics, and the course would be offering a new unit this year in the resources operations engineering stream of Curtin's new Master of Predictive Analytics.

In partnership with the Cooperative Research Centre for Optimising Resource Extraction, WASM, the Minerals Research Institute of Western Australia (MRIWA), METS Ignited, the Australian government, Central Regional TAFE and the City of Kalgoorlie-Boulder, the CME is also establishing a mining innovation hub in Kalgoorlie, which will house some of the nation's best scientists, engineers and mining experts and is aimed at stimulating growth and innovation.

On Saturday, the MCA announced that an education summit would be held in Melbourne in May to bring together the industry, universities and government to develop a coordinated approach to building the mining workforce of the future.

The summit will examine the challenges of the rapid adoption of new technology and its impact on skills, the low understanding among younger people on the role of mining in society, changing university models that generalise the early years of engineering studies, and the modification of the 457 visa program that limits access to overseas students, teachers and qualified professionals.

"The Australian minerals industry is working hard and collaborating with others to encourage more young people to take up engineering and other mining courses to meet the needs of the workforce of tomorrow," MCA interim CEO David Byers said.

Consider how badly other industries have been impacted by COVID-19 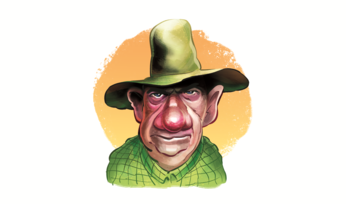 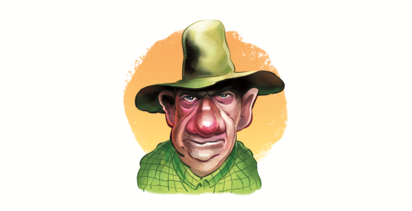