SALARIES for expatriates currently working in Africa are trending upwards after 85% of mining companies increased wages in 2017 according to African-specialist HR consultancy firm Globe 24-7. 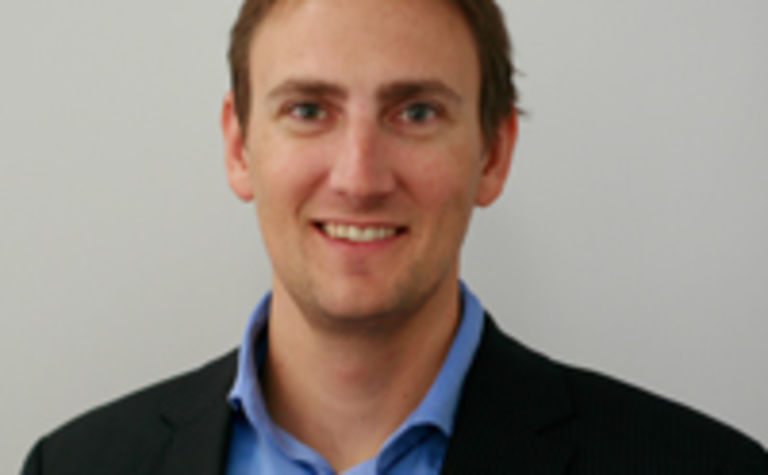 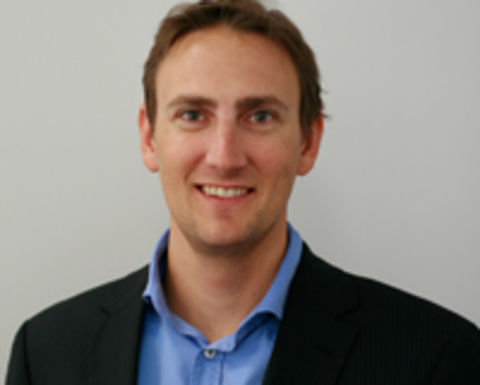 Globe CEO and principal Lachlan Spicer said in 2016, only 40% of companies provided salary increases for expat workers, but that jumped to an estimated 75% this year.

“These forecasted expectations were not only realised, but surpassed with the actual amount of companies providing salary increases growing to 85%," he said.

"This tells an important story that companies have returned (or are returning) to financial stability and health."

Spicer added that with expatriate salary reviews being typically discretionary, the step to provide salary increases is effectively “handing back” some of the company’s profit indicating that companies operating in Africa have a returning confidence-level.

Whilst the re-introduction of salary increases reflects good news for expatriate workers, the amounts are modest with an average 2% given in 2017. This is up from 1.3% in 2016 and forecasts for 2018 expect to be higher at 2.3%.

"The actual salary increase amount may not sound significant, but given that the trend is increasing year on year helps support the view that the industry is strengthening and conditions are improving," Spicer said.

Another strong indicator of market stability highlighted in the report is the significant reduction in the overall involuntary turnover rate down from 18% in 2016 to 9% in 2017. This highlights that redundancies, dismissals and retrenchments have become far less prevalent during the year and the rightsizing seen in previous years is occurring less often.

According to the report, Africa remains a male dominated workplace with only 6% of expatriate workers on average being female although a number of companies are taking proactive steps to implement employee attraction programs to see this number increase. The mix of expatriates has never been higher with over 90 different nationalities represented in the African mining community and interestingly 50% of this group come from within the African continent itself.

"What we’re seeing in Africa this year is much greater stability than the previous three to four years but cost-management remains number one priority," said Spicer.

"Understanding expatriate salary benchmarks and other employee cost related items such as rosters, flights, travel class, insurance providers, LTI’s and STI’s all have a direct impact on the bottom line and it’s become critical for management to understand these benchmarks to help make key business decisions concerning their HR policies and practices.

“With Africa experiencing a re-emergence of activity particularly through newer commodities such as lithium, cobalt and graphite, we expect 2018 to see a new injection of skilled employees in the expatriate marketplace.”

African expat salaries looking up for 2017

After bottoming in 2016, expatriate salaries in Africa are set to rise again next year. 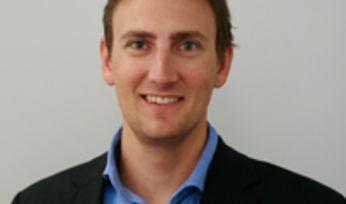 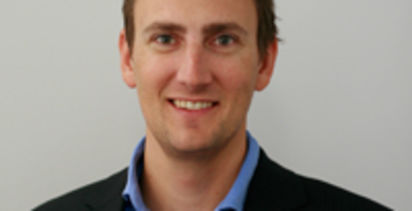