COMMODITY price cycles – always accidents rather than planned events – are often aggravated by errors in policy and the mining industry is looking more and more likely to face such a scenario as we move into the back of 2017. By John Robertson* 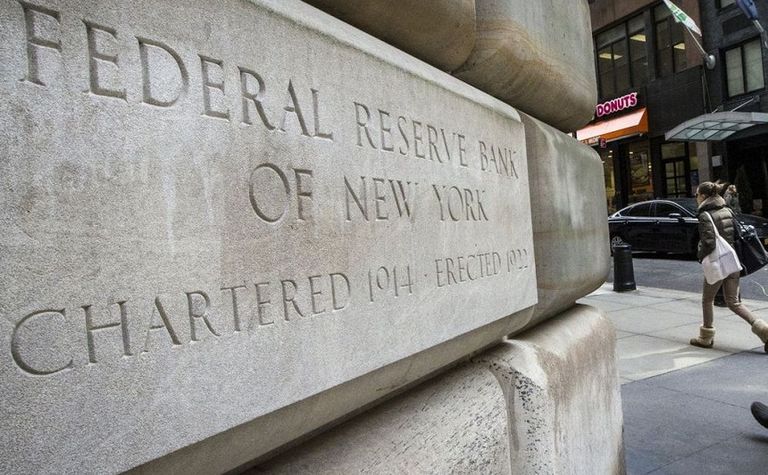 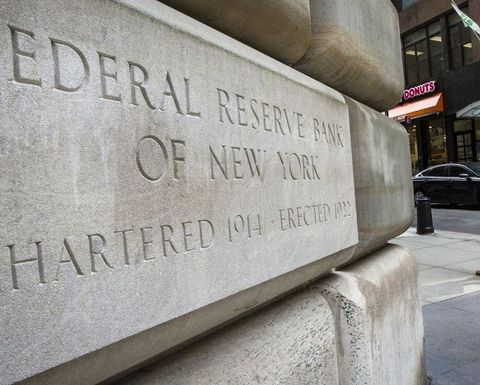 In presenting the Federal Reserve semi annual Humphrey-Hawkins testimony before the US Congress on July 12, central bank chair Janet Yellen conceded more doubts about the economic model the Fed has been using for its decision making.

The Fed approach to interest rate setting is based on historical links between higher employment and rising wages and between an increase in wages and inflation.

Pushing up interest rates is intended to contain the inflation arising from strengthening labour market conditions.

The Fed’s decision making model is of more than academic interest for the mining industry.

If the central bank is right, mining industry market conditions are on the cusp of improving. If it is wrong, the industry’s fortunes are less rosy.

Wages growth among consumption-oriented advanced economies accounting for nearly 40% of global output is a critical ingredient in raw material demand.

Consumption accounts for the majority of advanced country GDP. Metal-intensive investment spending is important but corporates and governments are reluctant spenders presently. Both would be more likely to up their capital commitments with rising tax receipts, stronger consumer demand and as a reaction to pressure from higher wage costs.

Under questioning, Yellen conceded the possibility that expected linkages between employment and interest rates may no longer apply, although she preferred to describe the links as being “attenuated” rather than broken.

Yellen’s testimony came on the heels of the latest monthly US labour market report on July 7, which buoyed equity prices while highlighting the growing body of evidence that policy rests on a false premise.

The US Department of Labor reported that the number of non-farm jobs had risen in June by 222,000, ahead of the 185,000 average number of jobs added each month since the beginning of 2010.

The monthly increases in payroll numbers have remained higher than the number needed to absorb fresh entrants into the labour force. The resulting 4.4% unemployment rate in June was 0.3 percentage points lower than at the end of December after already having fallen from 10% in 2009.

Forecasting employment has been complicated by changing participation rates arising from complex demographic trends, technology shifts affecting the structure of employment demand, and globalisation of supply chains. In any event, the Federal Reserve has been caught out by the extent to which employment has grown.

By now, according to the policy model, surging inflation should be prompting a series of interest rate rises.

Employment is higher than expected but, contrary to the basic model, wages have not shown signs of significantly stronger growth and the inflation surge is almost entirely absent.

Pockets of industry experiencing shortages of specialised labour have faced stronger wages growth but, by and large, wages have been well contained by historical standards.

The latest US labour market report put the monthly rise in average hourly earnings at 0.2% for an increase over the year to June of 2.4%.

The seemingly subdued growth in wages is consistent with weaker productivity growth than has historically occurred. Some tendency for older workers to be replaced by younger, less well paid employees, reflecting demographic swings, may also be affecting outcomes.

The tendency to lower wages growth is also consistent with a global economy, in which freer movement of capital, worker migration and flexible exchange rates help prevent isolated national outbreaks of wage inflation.

This common backdrop has meant a convergence in wages growth among advanced economies including reductions in countries like Australia, which had experienced relatively high rates of wages growth in the past.

The OECD has reported growth in average hourly rates of private sector pay within the European Union of 1.6% over the year to March 2017 compared with an average of 3.6% in the 10 years to 2008. In Japan, wages growth over the year was just 0.3%.

If the Fed is right, wages should begin to grow more strongly in the balance of 2017 not just in the US but in all the increasingly connected global markets.

If the Fed is wrong, on the other hand, and wages growth remains sluggish by historical standards, the push to reduce monetary stimulus will be out of line with the momentum of economic activity raising the possibility of a serious policy misstep.

Eighteen months ago, fears of employment growth hastening higher interest rates repeatedly spooked markets. Now, financial markets are less worried and edging toward a view that the Fed is wrong.

Investors appear to have interpreted the monthly US labour market numbers as consistent with policy risks tilted toward less monetary tightening rather than more. This interpretation has encouraged rising equity prices.

Optimistic investors are prepared to extrapolate moderate rates of expansion without the negative impact of higher interest rates threatening the gains.

The asset-price inflation arising from these conditions only minimally benefits the mining industry.

The mining industry depends heavily on increases in real output rather than asset price inflation to underpin its prosperity.

The industry needs the Fed to be right about more quickly growing wages during 2017. That would justify higher interest rates but, at the same time, underpin stronger global demand for raw materials.

If the Fed is wrong, pursuing its well defined plan to accelerate withdrawal of monetary stimulus will cause slower-than-expected growth in raw material demand, perhaps even recession with an outright contraction in use, and adverse shifts in metal market balances.

*John Robertson is the chief investment strategist for PortfolioDirect, an Australia-based equity research and resource stock rating group. He has worked as a policy economist, business strategist and investment professional for nearly 30 years, after starting his career as a federal treasury economist in Canberra, Australia. He writes a regular column for www.mining-journal.com 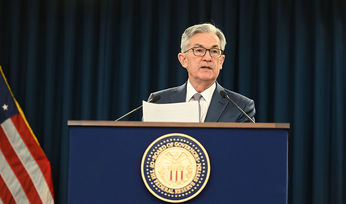 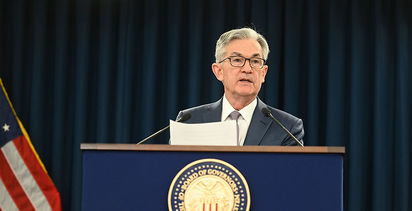