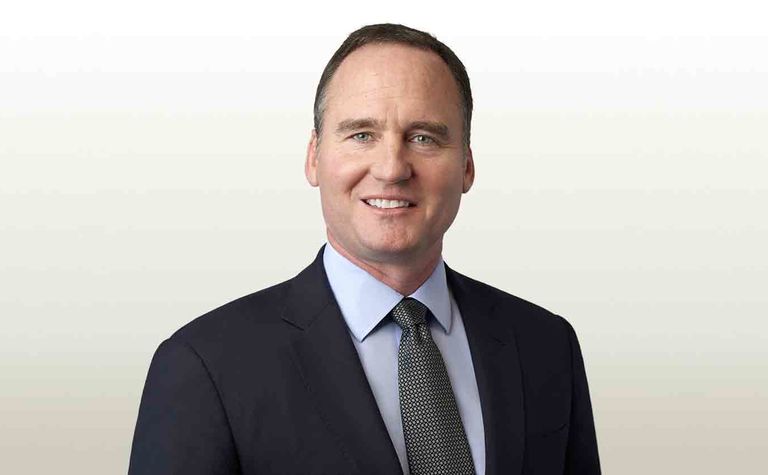 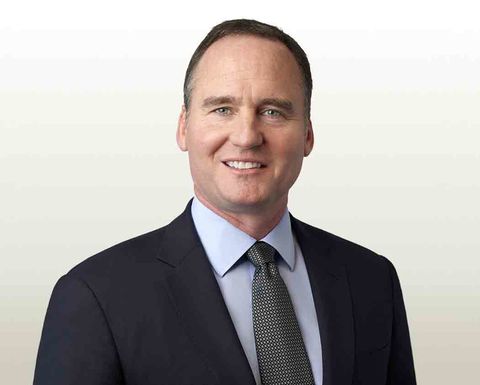 "With the assistance of Heidrick & Struggles, a leading international recruitment firm, the board undertook a rigorous search and assessment of potential external and internal candidates against clear skills and performance criteria,” she said.

“Ken MacKenzie brings extensive global executive experience and a strategic approach. He has a proven track record of delivering value for shareholders. He has the operational and financial capabilities as well as the rigour necessary to effectively oversee BHP’s capital allocation framework.”

MacKenzie was appointed to the board of BHP in September last year after spending 23 years with packaging giant Amcor, including 10 years as CEO.

The Melbourne-based 53-year-old father of two has a Bachelor of Engineering from McGill University in his native Canada.

MacKenzie said it was an honour and privilege to succeed Nasser.

“Under his leadership, BHP has been transformed into a simpler, more productive and more resilient company,” he said.

“As incoming chairman, I look forward to engaging with shareholders and other stakeholders over the coming weeks to understand their perspectives.

“I am committed to the creation of long-term value for all of our shareholders and will work tirelessly with the board and management to achieve this.”

One of MacKenzie’s early meetings is likely to be with activist investor Elliott, which has been pushing for a shake-up of BHP.

Elliott said this morning that it supported MacKenzie’s appointment, describing it as constructive step to achieving change.

“As CEO of Amcor, Mr MacKenzie displayed strong leadership qualities as he successfully navigated the company through the financial crisis while making difficult decisions to significantly improve shareholder returns over his decade at the helm,” Elliott said.

“As a large investor in BHP, Elliott encourages Mr MacKenzie to use his leadership skills to address BHP’s poor capital allocation and underperformance, nominate diverse and qualified directors, and review the executive management team.

“Elliott renews its call for BHP to initiate an immediate, independent and transparent review of its petroleum business, unify its inefficient and obsolete dual-listed company structure, and put renewed focus on capital returns to instil greater management discipline and avoid further value-destructive acquisitions and projects.”

Outgoing chairman Nasser said it had been an honour to serve as chairman.

“In particular, I would like to thank Andrew Mackenzie and his team for their vision and hard work to help deliver significant change over the past four years,” he said.

“Ken MacKenzie is an excellent choice as leader of the board, and I wish him every success in the role.”

Vadera thanked Nasser for his service to BHP over 11 years, including seven as chairman.

Your stock is down 25% in three weeks and the world as you knew it is in turmoil. What do you do? 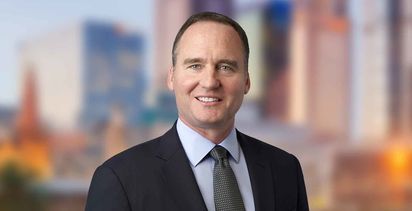