Queensland rehab fund on the table

QUEENSLAND is considering establishing a rehabilitation fund for abandoned mines to which all Queensland mining companies would contribute, in what it says is the most significant upgrade to its mining rehabilitation framework in 20 years. 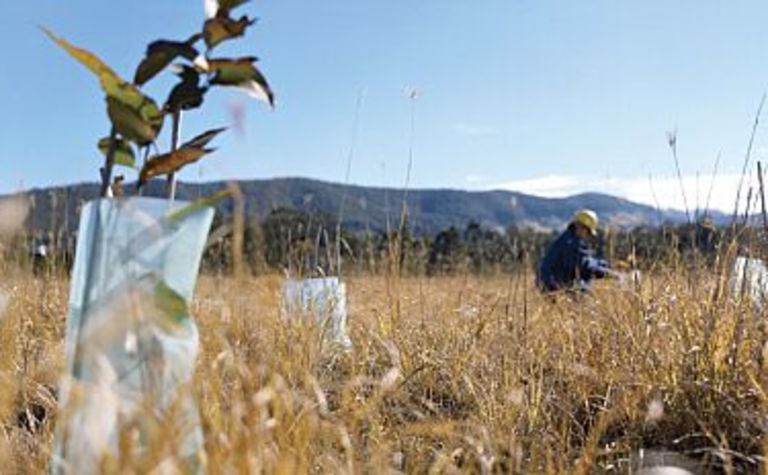 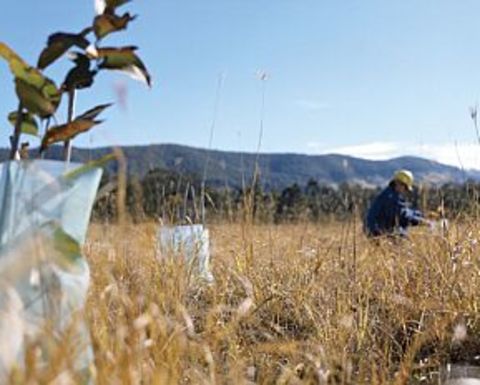 While the state already has the Abandoned Mines Land Program (AMLP), a government report said the program’s A$8.4 million budget was not sufficient to carry out complete rehabilitation at sites of concern.

Coupled with this, a recent review of Queensland’s Financial Assurance Framework, conducted by the Queensland Treasury Corporation (QTC), found that only about 9% of the land disturbed by mining in Queensland had been rehabilitated.

Treasury forecasts predicted that the area of disturbed land would be 12 times greater than the land under rehabilitation by 20201.

Under the proposal, companies with Queensland mining projects would pay financial assurances into what the government said would be an interest-earning multimillion dollar rehabilitation fund.

Different operators would pay different amounts, based on their size and appetite for risk, with the fund designed to allow for better rehabilitation planning.

Companies will be required to report self-assessments publicly, to face regular checks by the regulator as well as submit to audits every three to five years under the proposals.

“Importantly, pooling financial assurances and partnering with the big players will generate more funds to expand our rehabilitation of abandoned mines, a legacy the government manages,” he said.

Queensland Resources Council deputy CEO Judy Bertram indicated support for a simple financial assurance system, but added that it should only be considered as “a final safety net,” adding that it supported a rehabilitation policy that encourages progressive rehabilitation wherever practical.

“QRC and its members will review the discussion papers released today and form an industry position on government’s consultation proposals,” she said in a statement.

These suggestions and more have been tabled in the Better Mine Rehabilitation for Queensland discussion paper, the first of several discussion papers underpinning the reform proposals, with the government calling for contributions before June 15.

The remaining discussion papers will be released over the next year, with the new framework planned to be in place by mid-2018. 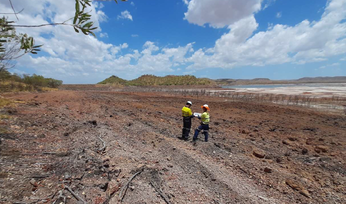 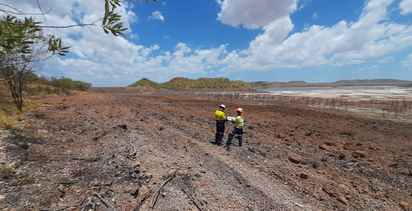