A well-attended Australian Institute of Geoscientists event on lithium and graphite in Perth has again heard concerns about public reporting standards in the specialty minerals space. “Buyer beware” was the familiar refrain at the forum, which had about 170 registrations. 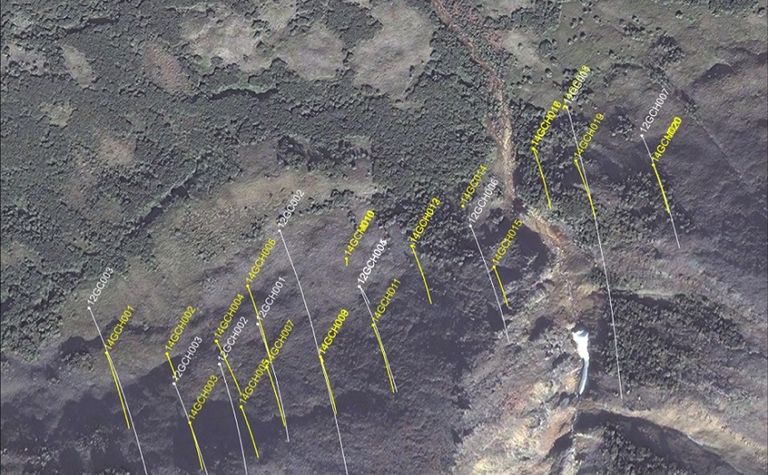 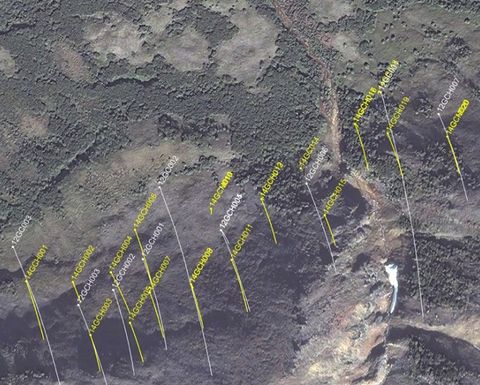 Lithium and graphite explorers and developers dominate the 140 or so Toronto, Sydney, London, New York and Johannesburg listed energy minerals sector participants who are generally scrambling to put drill results, resources and project studies in front of investors.

Louw said knowledge of likely product specifications, based on metallurgical testing, was fundamental to classification of an industrial mineral resource.

"There have been announcements over the past year in the graphite space that, in my opinion, did not meet the required standard under the JORC Code, specifically with respect to clause 49," Louw told Mining Journal.

"The specification of products, based on metallurgical testing, that can be expected to be produced from the deposit were not stated as required, meaning that investors cannot make informed determinations of the potential value of the project."

He said he couldn't be too specific about the ratio of announcements following JORC guidelines, and not - "that question should probably be directed at the ASX, AIG, and/or AUSIMM" - but a simple rule for investors scanning graphite reports was that if there were no petrographic and metallurgical studies done, no mineral resources should have been reported.

"These studies should always be started at a very early stage, as the potential value of the project is largely determined by the product specification," Louw said.

Asked about mineralisation domaining - based on grade cut-off - Louw said the point to be made was that petrographic and metallurgical studies were needed to verify the properties of the graphite through the full grade range. Mineralisation zone domaining based solely on grade, common for metals, wasn't enough for graphite. Consideration of in-situ flake qualities and liberation characteristics was typically needed for correct domaining of mineralisation.

"In some cases the best graphite grade material has significantly different metallurgical properties - it could be worse or better - to the surrounding slightly lower-grade material," Louw said.

"So domains may also need to be defined on the basis of having different metallurgical properties, not simply or only on a minimum lower cut-off grade."

What can and should be done to ensure investors are informed is a question "we have wrestled with in the lunchroom".

"At the moment it is incumbent on members of the various professional bodies to report or challenge announcements and work that is not done to the required standard.

"But this inevitably will let some below standard ones through the cracks."

Natural output was okay though as for everyone, costs are posing a challenge 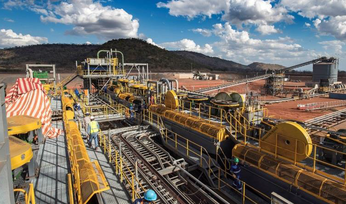 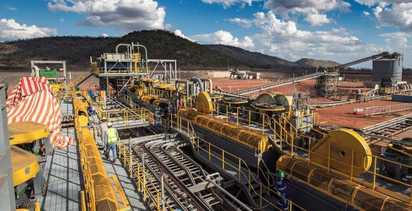