RECOVERY within the resources and mining sector will take some time to flow through to the job market but remains a positive sign for those seeking work in the area, according to Hays. 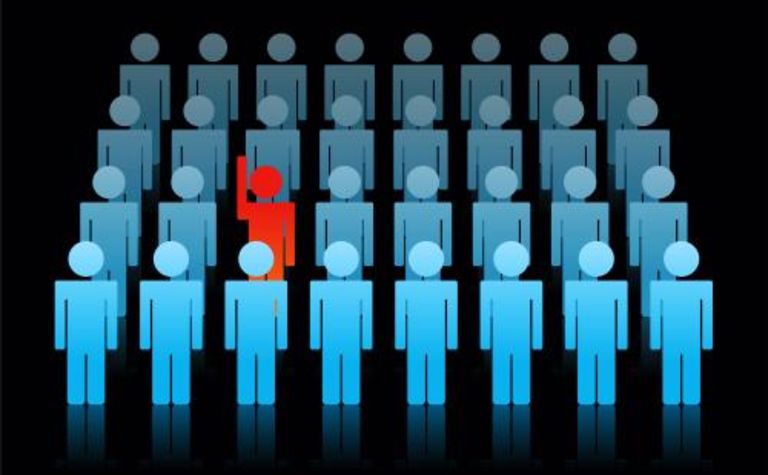 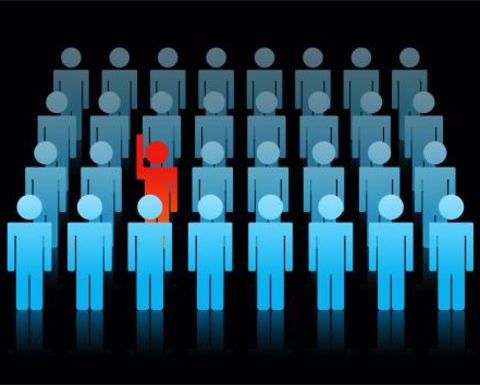 The recruitment agency has released its June quarterly report for the sector, providing a state-by-state breakdown on the job market.

The report paints a positive overall picture for those seeking a job in the industry, and said changing fortunes for resources provided a positive sign of things to come for applicants.

More specifically, Hays noted an overall industry trend towards finding employees who meet the cultural needs of the organisation as well as the skill and qualification needs.

"This is in stark contrast to three years ago when most employers were hiring who was available, sometimes at the expense of cultural fit," it said.

Looking to the states; in New South Wales, Hays said the focus remained on temporary recruitment as employers seek flexibility, with some activity in construction generating more temporary jobs.

Areas of demand include plant mechanics and boilermakers to service the Hunter region, and SMP supervisors.

The job market near Mount Isa in Queensland remained steady during the quarter, though employers are only offering residential roles.

In the Bowen Basin, temporary vacancy activity in operations increased as new trucks and machines were brought online.

There was also a move towards short-term contracts extending to permanent opportunities for candidates once proven in their area of work.

A number of specialist positions including analysis and improvement and process engineers, business process coaches, master data specialists and maintenance improvement specialists were in demand as companies aimed to improve efficiencies.

South Australian companies remained in cost saving mode over the period, and were looking to temporary staff to cover peak workloads. Part time local employees were also in demand as companies looked to reduce fly in-fly out costs.

Reliability engineers were in high demand as companies aimed for greater productivity, while electrical engineers with underground experience were also sought after.

Rubber liners are in shortage as there is no formal training school for the skill in the stage, while crush fitters were also in demand.

In Western Australia, a rise in small-scale start-ups, particularly in the gold sector, stimulated some activity in the job market.

The conversion of casual workers to permanent roles was prominent, and despite the perceived large school of candidates shortages remained in specialised areas required for safe production.

Experienced rubber liners and belt splicers were in demand, as were industrial painters and blasters, underground electricians and gold field assistants.

Emerging trends nationwide from job applicants over the period included a move towards LinkedIn and social networking websites and enlisting the help of recruiters and professionals to develop CVs.

Yansteel to get a 50% stake pending FIRB approval 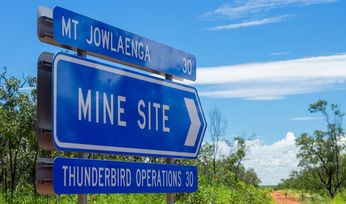 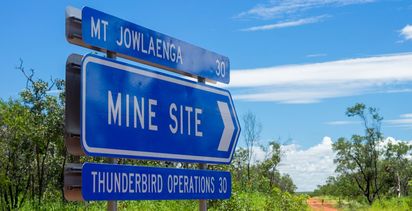