Talisman turns on the charm

Stock research is a tough game, which is why Gavin Wendt does the hard work for readers every edition in Market Watch. 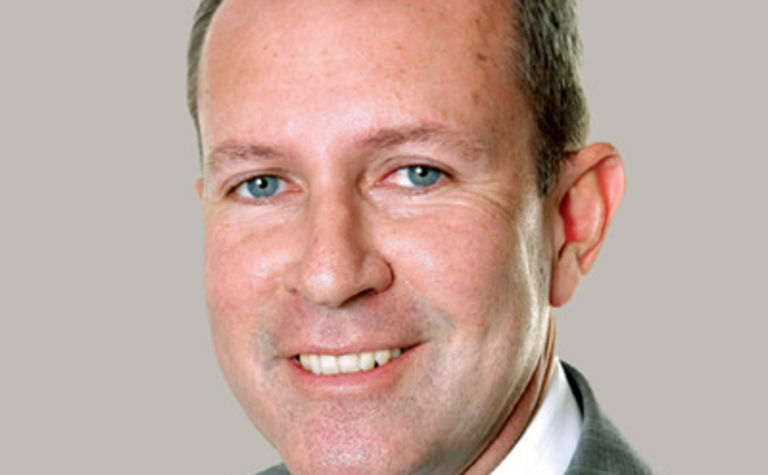 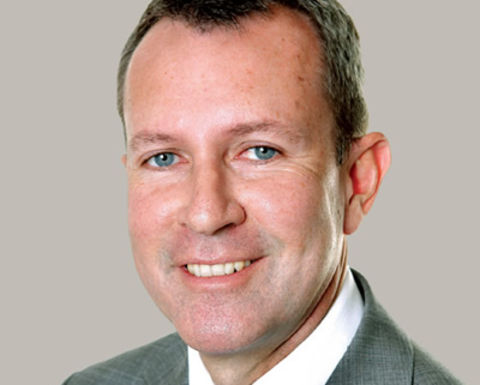 Talisman Mining has been one of our preferred exploration plays for several years now, based on our longstanding belief in the company’s proven board and management team, combined with its high-quality Bryah Basin project portfolio and robust cash position.
Talisman boasts proven in-house exploration and appraisal expertise, comprising a large chunk of the former management team that was involved with hugely successful ASX-listed nickel explorer-producer, Jubilee Mines.
The team was involved in the discovery of multiple high-grade, sulphide nickel deposits that transformed Jubilee into an established producer prior to its eventual takeover by Xstrata. The Jubilee board accepted Xstrata’s $A23-a-share cash offer during 2007 – a far cry from its minnow status at 20c.
Talisman maintains an important exploration farm-out joint venture with Sandfire Resources involving its flagship Springfield project in Western Australia, where Sandfire can earn up to a 70% stake in three of Talisman’s projects by spending at least $15 million over a 5.5-year period.
Talisman’s share price has surged by around 300% over the past month as the market digested the potential significance of massive sulphide drill hits at its Monty prospect, just 10km from Sandfire’s DeGrussa mine.
In order to gain a full and proper understanding of developments, let’s go back to June 2011 when hole SPD021 was drilled by Talisman as part of a diamond drilling program within the Monty corridor. The hole was a follow-up to diamond hole SPD020, which intersected a narrow zone of potentially remobilised copper (including an intersection of 0.3m at 7.6% copper (502m-502.3m). SPD021 was drilled up-dip of SPD020 and also hit a narrow zone of potentially remobilised copper, including an intersection of 0.5m at 1.3% copper and 1gpt gold (347.5-348m).
Encouragingly, a recent high-powered DHEM survey on subsequent Sandfire diamond hole TLDD0002A identified a highly conductive late-time anomaly measuring 50m by 50m, about 15m off-hole centred at a down-hole depth of 410m. This highly-conductive anomaly (of the order of 5590 siemens) demonstrated potential to represent an accumulation of mineralised massive sulphides.
Subsequent logging of TLDD0002A identified a zone of haematitic siliceous jasper nodules with trace disseminated chalcopyrite and significant magnetite between 379.05m and 387.64m down-hole, within a broader sedimentary package of approximately 38m. Importantly, the zone closely resembled that of the exhalite adjacent to the massive sulphide mineralisation at DeGrussa.
Which brings us to the hole that has caused all of the recent excitement. Diamond hole TLDD0004A has provided some of the most spectacular massive sulphide drilling intercepts seen in recent times, with 16.5m at 18.9% copper and 2.1gpt gold intersected at the Monty prospect from 409.5m to 426m down-hole (365m below surface vertical depth, not true width). The sizeable width and exceptional grade and tenor of the copper-gold mineralisation are extremely encouraging.
TLDD0004A is still in progress and has been extended beyond the mineralisation to provide Sandfire’s geological team with important geological information, along with accurate stratigraphic controls for ongoing exploration.
A follow-up hole – TLDD0005 – is expected to start as soon as TLDD0004A is completed. It will be a step-out hole collared to intersect the target horizon about 80m southwest of the intersection within TLDD0004A. TLDD0005 will also be guided by an updated interpretation of the latest DHEM data, which has applied a lower conductance threshold to the modelled DHEM plate (originally modelled at 5500 siemens). The resulting interpretation by Sandfire has extended the modelled dimensions of the plate, although the plunge component of the conductive body remains unknown and will need to be determined by further drilling.
What the broader market might not fully appreciate is that a lot of hard work and money (about $20 million worth!) has been invested by Talisman in the Doolgunna project area over the past five years. So the ‘overnight success’ at Monty is no accident and is instead the result of meticulous exploration and appraisal activity.
Both Talisman and Sandfire are naturally hugely encouraged by the massive sulphides within TLDD004A, as they represent the first significant accumulation of massive sulphides within either Talisman’s or Sandfire’s Doolgunna projects – and the first outside of the four existing lenses of VMS mineralisation at DeGrussa.
The joint venture’s results highlight not only the quality of the historical work undertaken by Talisman but also the common sense in bringing in a partner like Sandfire. Intensive large-scale regional exploration is best suited to a company like Sandfire that possesses both deep pockets and the very strong incentive of adding to its DeGrussa resource base and extending overall mine life. With further drilling and interpretation to come, watch this space!

Gold again turns on the charm 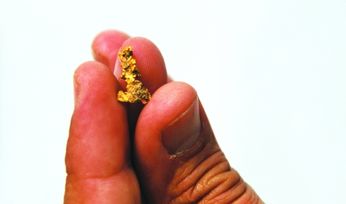 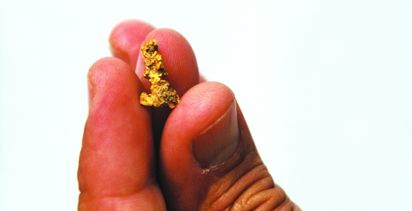 Talisman hoping to get lucky at Lucknow

Talisman to return another $29M