WESTERN Australia has released a world-first code of practice for autonomous equipment in the resource sector, including robotic exploration and mining operations. 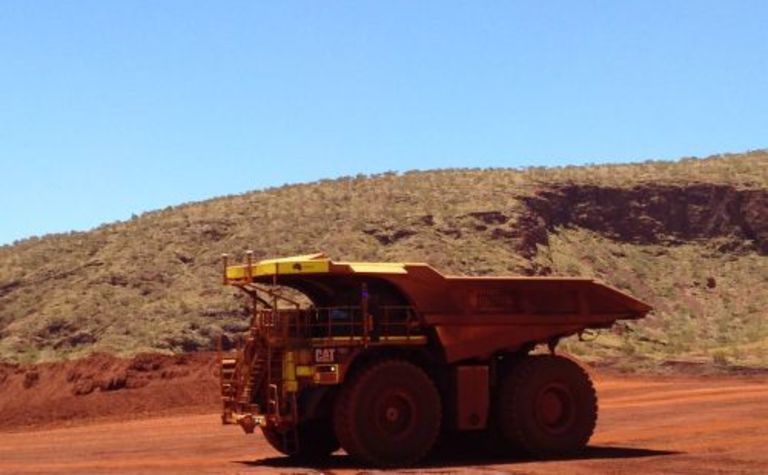 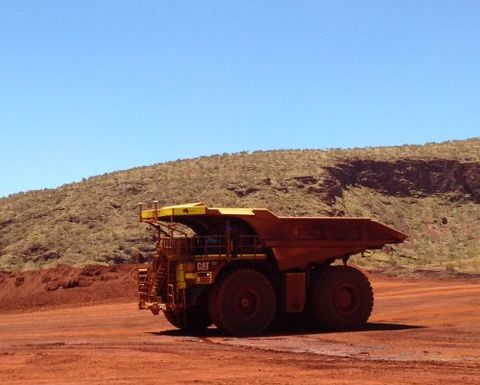 An autonomous truck at FMG's Firetail mine

The new code aims to ensure companies are able to safely introduce and manage autonomous systems in their operations.

“In many circumstances, this is where the industry is going,” Mines and Petroleum Minister Bill Marmion said.

“With WA already at the forefront of autonomous and robotic mining and exploration, it makes sense we also take the lead in safe implementation of these technologies.”

Marmion said the code had been 18 months in the making and received technical input from experts across the globe.

It follows a trip to WA in September last year by the International Organisation of Standardisation.

The move comes as autonomous equipment continues to roll out across WA, with Pilbara heavyweight Rio Tinto leading the charge.

Autonomous systems are not specifically covered by the state’s Mines Safety and Inspection Act 1994 and its associated regulations. 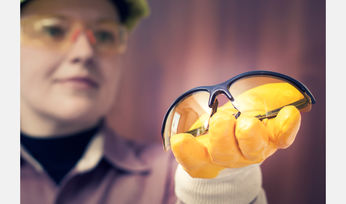 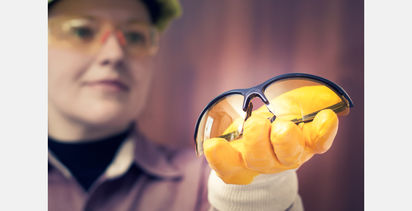 Autonomous dozers, watercarts the next frontier