MISINTERPRETATION of common productivity metrics could be costing the mining industry billions of dollars in lost earnings, according to PricewaterhouseCoopers. 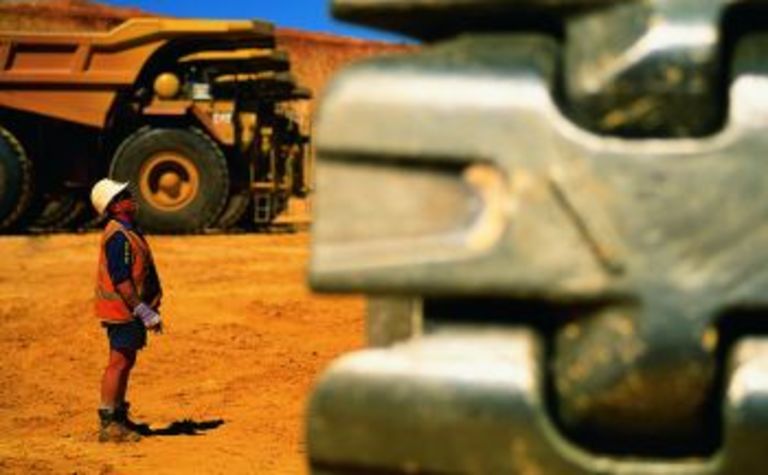 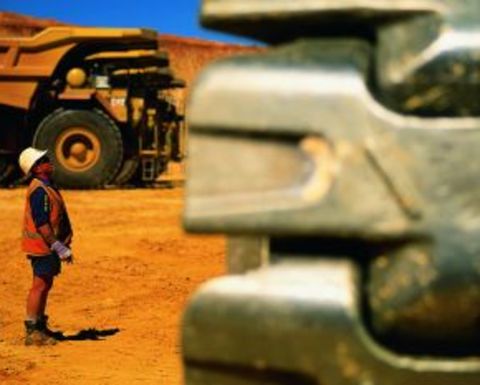 "The reliance on those measures sheds light on why productivity remains in the doldrums," O'Callaghan said.

"Boosting volumes and cutting costs are one part of the solution but by themselves will fail to deliver the big gains the industry needs and, in many cases, believes it is achieving.

"The fact is that a mine can both increase volumes and cut costs but still suffer lower productivity."

PwC said its research had revealed considerable financial gains could be achieved through more attention to the reliability and physical output of mining equipment, particularly in the context of open cut operations.

A recent report from the professional services group found that the global mining industry's open cut equipment productivity fell 20% over the past seven years, despite a push for increased output.

Investment in earthmoving equipment grew 17% annually over this period but aggregate output had only improved by 5%.

The study concluded that Australia's mining equipment ran at a significantly lower level compared with most other mining regions, with the exception of equipment in Africa, which could not be considered best-in-class in any category.

"Such an outcome should call into question the viability of poor performers, as it would in other industries, such as the manufacturing and services sectors, where tolerances for underperformance are lower and transparency around operating performance is higher," O'Callaghan said.

"The problem for miners is that many are not even aware how poorly their equipment is performing against their peers."

PwC's research encompassed 20 years of operating performance data from 136 open cut mines and 4760 pieces of equipment around the world.

Although the recent downturn in commodity prices led mining companies to push agendas to improve productivity, there had not been a significant change in operational mining strategy.

Key findings also included an inherent conflict between a productivity plan based on increased volumes and one based on cost reduction.

Those mines with well-delineated strategies which were followed with discipline made up the majority of the top quartile in equipment performance.

Maintenance practices were found to make the difference between equipment achieving typical availability rates of 85% and those achieving best practice of 90% or more.

PwC advised companies to step beyond short-term cost reduction initiatives and a preoccupation with extra tonnes leaving the mines.

One example of the benefits of an increased focus on equipment maintenance noted that investing in improvements to a single excavator bucket could increase annual output by 11.4 million tonnes and save the operator $A20 million a year.

Extrapolated over a mine's entire fleet, returns from this attention to equipment maintenance were estimated to reach more than $100 million a year.

The research also found that productivity was heavily dependent on employee behaviour, finding that changes in work practices could deliver gains of more than 20% output at little to no cost.

"The numbers tell us that the industry has failed to respond very well to changing economic circumstances at any time in the past decade," O'Callaghan said.

"Critically, the industry has not demonstrated any discernible change in how it operates mines over the past seven years, despite significant changes in commodity prices.

"Only a few miners will have legitimate claims to assets that have bucked the trend over this period, which is one of consistent decline.

"Mining equipment operating data is raw, vast and complex - as a result it's too easily put aside.

"But for most miners prepared to lift the covers it makes for sobering reading." 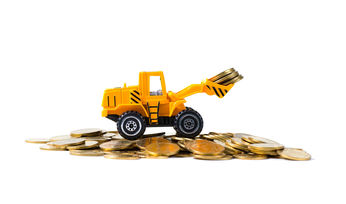 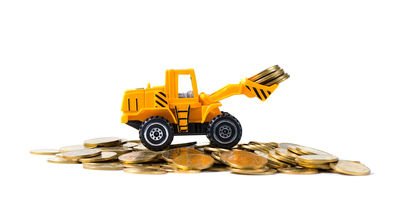 Juniors: the world still needs you