THE McGowan government’s response to the COVID-19 pandemic has been among the best in the world, particularly for protecting Western Australia’s mining sector, but without a faster roll-out of vaccinations from Canberra, business risks will grow. 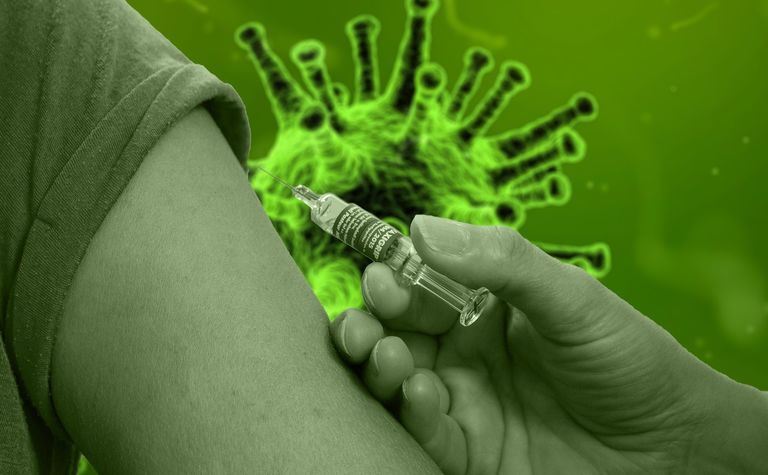 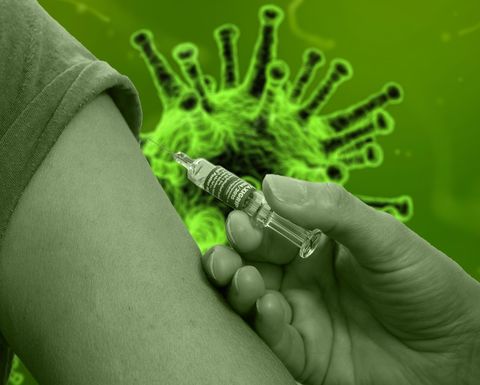 That was the broad consensus view of a web panel on the WA mining sector featuring Superior Gold interim CEO Tamara Brown, Karora Resources vice president of corporate development Oliver Turner, and Element 25 managing director Justin Brown this morning.
All praised the state's "island within an island" response to the global pandemic that allowed operations to continue with minimal impact in 2020 and into 2021.
However, the trio warned there was a need for Australia to increase the vaccination pace to allow a loosening of border restrictions.
Element 25's Brown, whose company is about one third of the way through the ramp up of its stage one Butcherbird manganese operation in the Pilbara, said industry and government deserved credit for keeping the sector working safely through the first waves of the deadly pandemic.
But he warned border closures were "a double-edged sword" ¬- keeping the population, including remote Aboriginal communities, free from the disease, but contributing to tightening labour market pressures.
Superior and Karora have noticed slowdowns in approvals, particularly heritage approvals, and a reduction in drilling in Karora's case, with the rigs idled to keep mine site personnel at a minimum for several months.
The more isolated Superior has relied on charter flights to get its staff to work.
Superior's Brown noted that competition for staff was one of the main challenges to working in WA, especially when border controls and quarantine requirements were at their height, although she noted that - compared to many of her peers in Canada - mining in Australia has been "essentially uninterrupted" over the past year.
"Now, with a confluence of high iron ore and gold prices, the labour market being tight is good for people, but it can be challenging for mining companies to attract and retain talent," she said.
Turner said the tightening in the engineering and technical segments had been manageable so far, despite the company upgrading its Higginsville mill and opening new mines.
Superior is not yet seeing rising labour costs rising yet, but is "absolutely planning for it until borders open and vaccines can alleviate cost pressures," Brown said.
Karora has budgeted for higher costs, and has noticed its contractors appear to be bearing the brunt of struggling to find staff.
Its ore sorter trials were slowed last year due to border issues.
Element 25 also noted that shipping costs were pushing upward, likely as a result of surging production of bulk commodities.
All three executives so far consider the issues manageable.
Brown described WA as a "tier one jurisdiction", and while noting the bar for approvals was high, and regulations may seem at times onerous, he said the state was pro-development, and security of tenure was robust.
Element 25 moved from prefeasibility to processing in under a year.
"Mining here stands above peers globally," he said.
Turner praised the state's gold patch for its ability to mine lower grade orebodies than in many parts of the world, and make a profit.
Karora is expanding its mill and intends to spend A$20 million on exploration this year, and is also considering an ASX listing - if there is demand.
He said Australian-listed companies often traded at multiples above their peers compared to Toronto, and Karora was both large and profitable enough that it would likely be attractive to the "somewhat captive" superannuation capital pool.
Brown said Superior had also considered an Australian listing, but she was cognisant of the risk of splitting liquidity.
"The advantage of the TSX is it has the largest pool of capital in the world, North America, and they are very interested and knowledgeable in Australian, even if it is a long way away," she said.
She said there might be an opportunity, at the right time, potentially through M&A for a dual listing.
Superior, which has two mills (although the smaller is idled) is looking to resume open cut mining and surface exploration for the first time since Barrick held the Plutonic asset, and is keen to help unlock stranded assets in the area.
"There's always business to be done with neighbours ... It makes sense to talk to us rather than building another mill in the northern part of the Yilgarn," Brown said.
All three agreed that the WA government had been able to deliver a surplus, even after the COVID pandemic, highlighted the continued importance of mining to the state, building on a century of heritage and remaining opportunities to generate returns from investment. 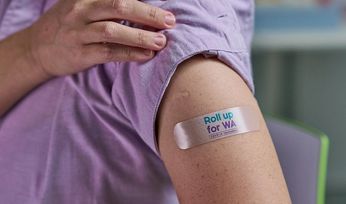 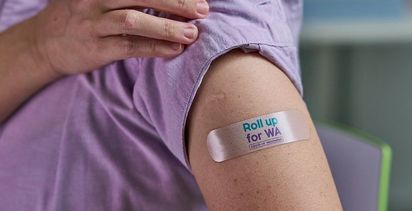