SOUTH32 has joined Rio Tinto in becoming a sponsor of the Australian Remote Operations for Space and Earth (AROSE) consortium. 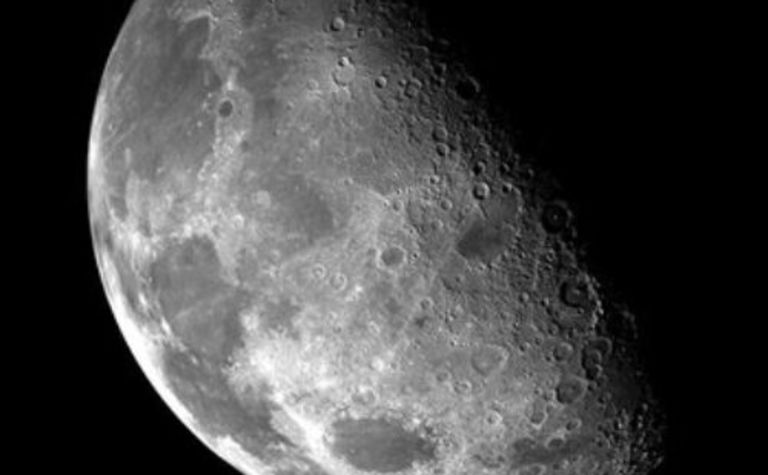 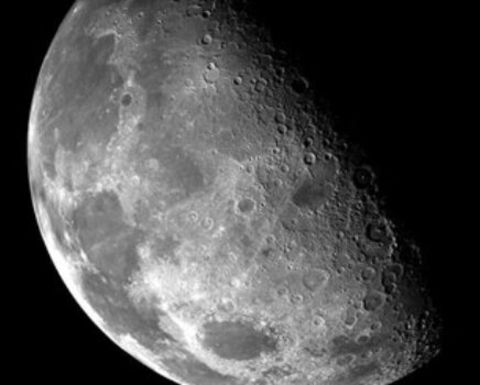 AROSE is working on the lunar service rover feasibility study for the Australian Space Agency.

NASA enlisted Australia's globally-recognised expertise in remote operations last October when it reached an agreement with the Australian government to build a lunar rover.

The rover is being designed to collect lunar soil, which will be processed to extract oxygen to enable a sustained lunar presence, and to support NASA's Artemis project of returning to the Moon.

AROSE is a not-for-profit, industry-led consortium that brings together traditional industry sectors such as resources, engineering and energy with Australia's burgeoning space sector to collaborate on targeted, industry-led projects.

Chaired by David Flanagan, it counts Woodside Energy and Curtin University among its members.

"The Australian government is aiming to triple the size of the nation's space sector by 2030 to add A$12 billion to our economy and create up to 20,000 new high-skilled jobs," she said.

"Australian businesses that operate remotely have an enormous wealth of knowledge and expertise that could make a significant difference to NASA's return journey to the moon and in doing so, be a part of driving the growth in the space sector.

"This is also an opportunity for the mining sector to access the enormous expertise in NASA with a separate funding path that ultimately meets similar opportunities and challenges of operating."

AROSE program director Michelle Keegan said that by supporting the feasibility study, South32 would have the opportunity to not only take the study's findings, but also collaborate and learn from other consortium members with different but equally innovative capabilities.

"Although remote operations are increasingly used throughout the resources industry, many companies are still learning how this can be applied, so through increasing the level of cooperation and collaboration within industry we can further advance Australia's position as a world leader in remote operations," she said.

"We are designing the Taylor deposit at our Hermosa project in Arizona as our first ‘next generation mine', using technology to drive efficiencies, minimise our impact and reduce our carbon emissions," she said.

"We see collaboration with industry as a critical step to accelerate our efforts and share learnings in this space and we look forward to working with AROSE and its consortium members."

Most read Future of Mining 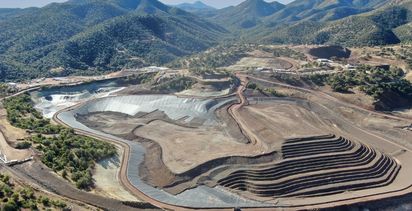 BHP lays out potential $10B investment in Chile

Most read Future of Mining