Strong half at Costerfield

TORONTO-listed Mandalay Resources Corporation has reported a half-year increase in production at its Costerfield gold-antimony mine in Victoria. 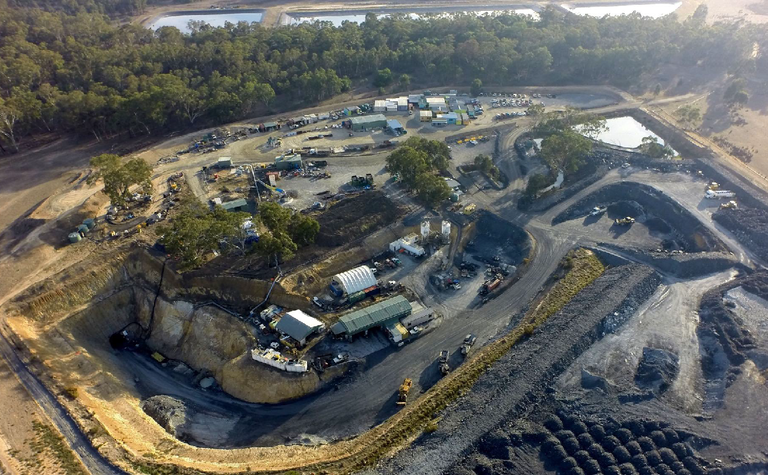 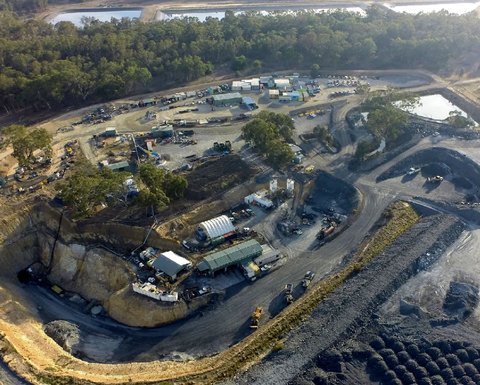 It was lower than the 17,247oz of gold equivalent produced in the March quarter, but up year-on-year.

"First, we were mining within the lower-level extremities of the Youle orebody, which continued out further than expected, but at lower grades than the central parts of Youle," he said.

"Even though this material was at a lower grade than previously mined, it was still profitable and development continued so as to not sterilise the ore.

"Secondly, the site experienced an extremely high number of sick leaves during the quarter as COVID protocols prevented any persons with flu-like symptoms from entering the site.

"That said, overall, we achieved another very profitable quarter with an average processing gold equivalent head grade of 17.1 grams per tonne.

"This continued strength allowed Costerfield to produce 32,236 saleable gold equivalent ounces during the first half of the year, approximately 6% higher as compared to the six-month period ending in June 2021."

However, Duffy said both sites were expected to improve as mining moved back into higher grade areas in the current half.

"As always, we are committed to delivering strong performance and remain confident that we will achieve our 2022 operational and financial guidance," Duffy said.

"We expect grades to improve over the remainder of 2022 at both sites and look forward to demonstrating the sustainability and growth potential of our operations." 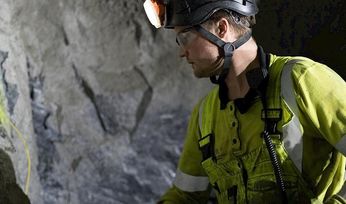 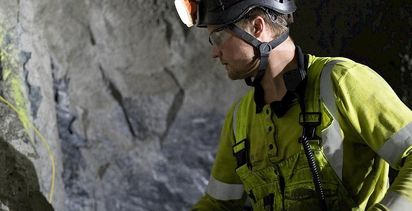 Improvement, but no dividend from Perenti

Aussie lithium becomes a $14B industry