GOLD miner Pantoro met analyst expectations as production improved over the previous quarter, but still has a way to go if it hopes to match December output. 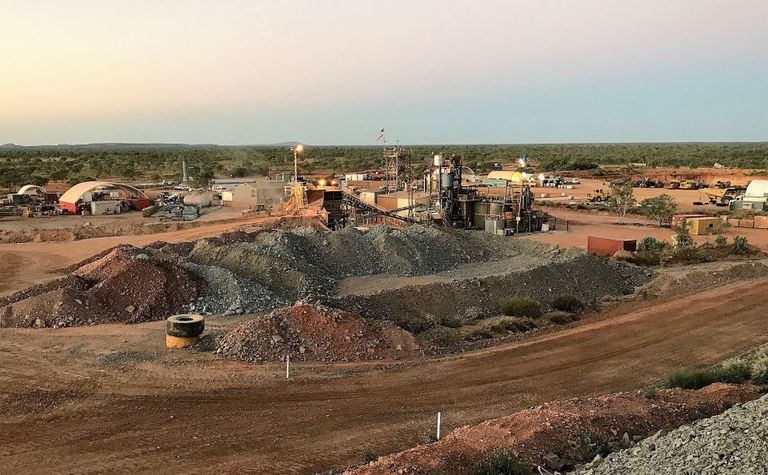 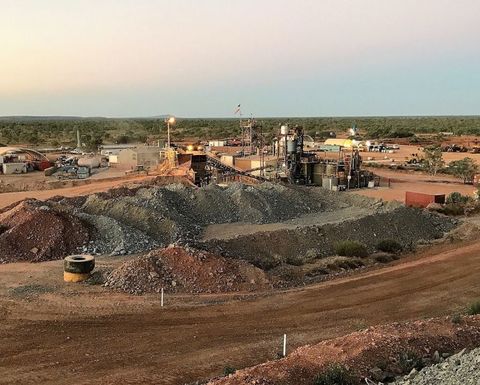 Over the three months ended June 30, Pantoro reported production of 8880 ounces of gold at all-in sustaining costs of $1570/oz from its Halls Creek project in Western Australia.

This was up on the March quarter's 8429oz at AISC of $1644/oz when heavy rain impacted production.

The stronger results in June were due to improved mining performance and good mill head grades.

However, it is still down on December production of 10,143oz.

Pantoro reported free cashflow from Halls Creek of $3.1 million - in line with guidance of between $1.4-4.4 million.

The majority of expenditure was on exploration at its Norseman gold project which it shares in a 50:50 joint venture with recently listed Tulla Resources.

This resource is expected to double thanks to exploration drilling currently underway.

The mine is expected to produce around 100,000oz per annum when brought into production in mid-2022.

Drilling at Norseman so far has delivered bonanza grades such as 4.5m at 159 grams of gold per tonne within 8.7m at 83.3gpt from 23m at the Lord Percy deposit.

Other results included 4m grading 10.83gpt from 437m at the Scotia area.

Discovery a solid boost to reserves 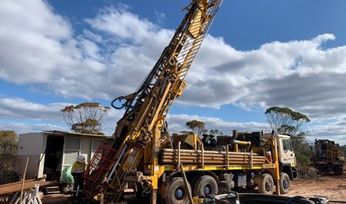 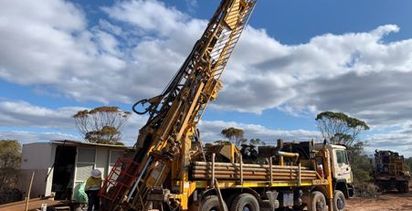 MinRes to look for lithium in Norseman