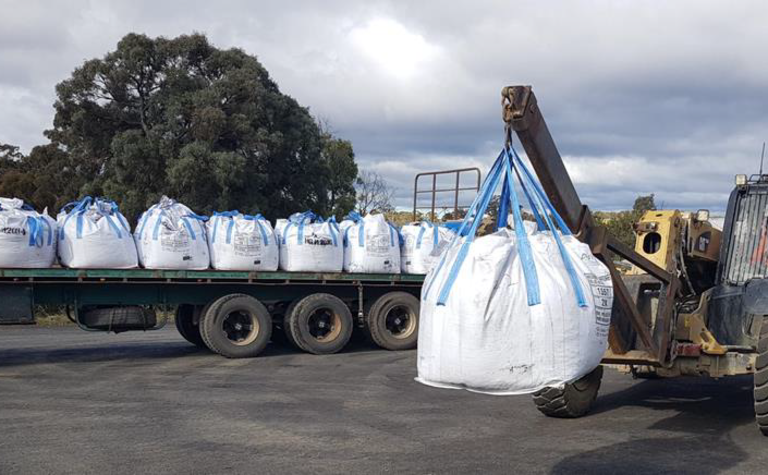 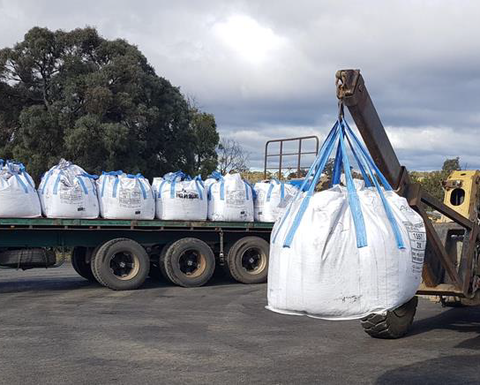 Gold concentrate from Hillgrove being loaded for sale

Glencore, which already has an offtake agreement for the copper concentrate that is produced from Red River's Thalanga operations in Queensland, has signed a binding offtake agreement for the gold that is being produced from the junior miner's Hillgrove project in New South Wales.
Red River commenced gold production from Bakers Creek stockpile material last December 2020, and trucked its first load of gold concentrate from Hillgrove earlier this month.
Glencore will buy 100% of gold concentrate produced at Hillgrove, and Red River managing director Mel Palancian said it was great to expand the pair's four-year-old relationship into the precious metals space.
It adds revenue from gold concentrates to Hillgrove's gold dore production.
Commissioning activities at Hillgrove are progressing.
Red River briefly became a gold producer in mid-2020 selling 475 tonnes of gold concentrate grading 62.3 grams per tonne gold after processing a decades-old stockpile of some 13,000t of tailings at the Liontown project though Thalanga.
Its plan at Hillgrove is to initially treat some 225,000t at 2.5gpt of stockpiled ore to recover 18,000oz, while establishing a number of mining centres, likely at Metz and Eleanora, to feed the refurbished mill.
The company hoping to transition to underground mining within the second half of the year, ramping production up to 30,000-50,000ozpa gold equivalent.
In recent weeks it completed two deep diamond holes into Curry's Lode, returning peak assays of 0.55m at 27.1gpt gold, 4.2% antimony and 0.39% tungsten within a winder 5m at 9.2gpt gold, 0.6% antimony and 0.38% tungsten from 144m.
Further drilling is planned given the lode system is open at depth and along strike.
A JORC 2012 resource for Eleanora-Garibaldi is being finalised.
The company secured Hillgrove in August 2019 for A$4 million worth of shares. It had been on care and maintenance since 2014.
The stock, which has traded between 7.3-33c over the past year closed at 20c yesterday, valuing it at $104 million. 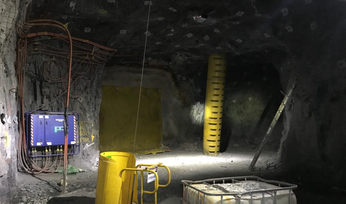 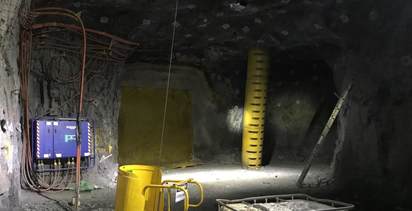