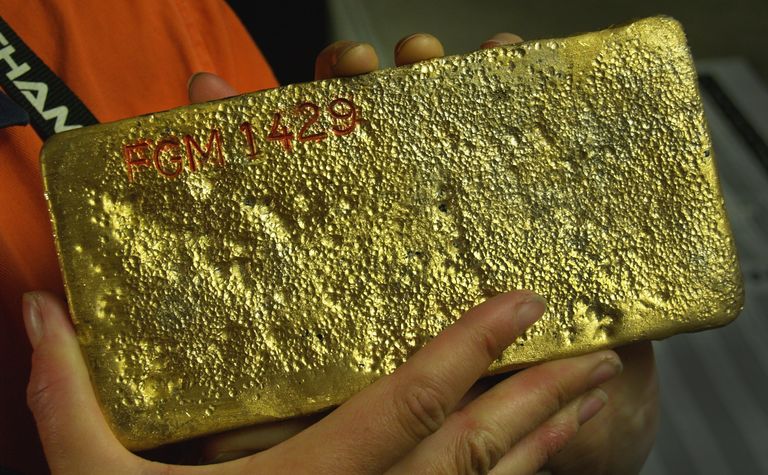 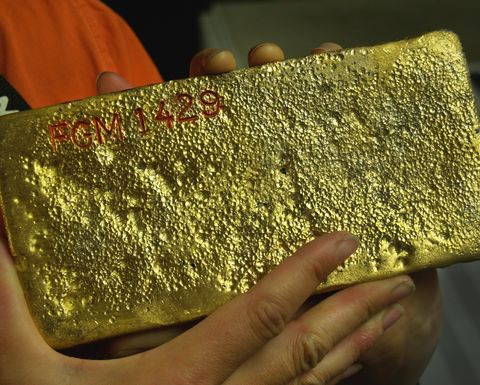 The ultra high-grade Swan Zone accounted for 42% of tonnes milled and 72% of ounces produced in Q1, which compared to 62% and 93%, respectively, a year earlier.

Head grade for the March quarter still averaged 19.8 grams per tonne gold, with mill recoveries of 98.2%.

Production in the March quarter exceeded planned levels, which mainly reflected grade outperformance in the Swan Zone in March.

Record first-quarter mill throughput of 5.7 million tonnes was achieved during the quarter, with record daily throughput of 80,339t reported on March 24.

Production at Macassa in Ontario was steady at 47,437oz. The Macassa #4 Shaft project remained over a month ahead of schedule with shaft sinking reaching the 5000-foot level at the end of the quarter.

"We are pleased with our production results in Q1 2021, which exceeded target levels largely driven by stronger than expected results at Fosterville and Detour Lake," Kirkland Lake CEO Tony Makuch said.

"Q1 2021 is expected to be the lowest production quarter of the year with all three of our cornerstone assets being in low-grade cycles during this period.

Group guidance for the year is 1.3-1.4 million ounces of gold.

While all-in sustaining costs for Q1 will be reported next month, Kirkland Lake expects AISC to average about US$950 an ounce in the current half, before falling to $700/oz in the second half.

"At the same time that our operating and financial results are set to get stronger starting in Q2 2021, we will be continuing our extensive exploration programs at all three cornerstone assets, with encouraging drilling results recently being released for Detour Lake," Makuch said.

"These results provided additional evidence that a much larger deposit exists than is currently included in mineral reserves."

"While the new 2021 LOMP is an important milestone, we are confident that the outlook for Detour Lake will get meaningfully better when we incorporate the significant drilling success being achieved in a new mine plan to be released next year," Makuch said.

Kirkland Lake sold 308,029oz of gold during the March quarter at an average realised price of $1788 an ounce.

The company closed March with $792 million in cash and no debt.

Westgold turns to growth in Murchison 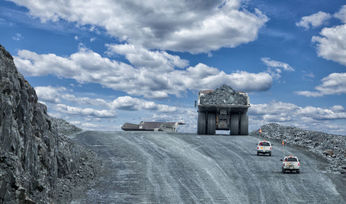 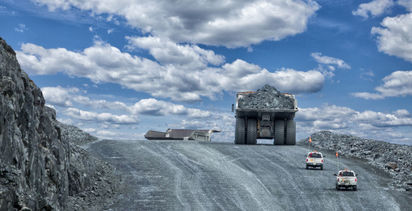 Westgold turns to growth in Murchison