WILUNA Mining Corporation has demonstrated further improvement in the September quarter at its namesake gold operation in Western Australia. 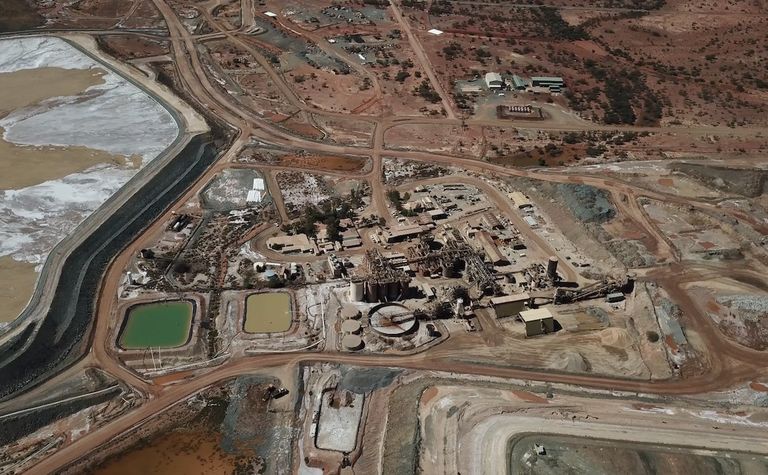 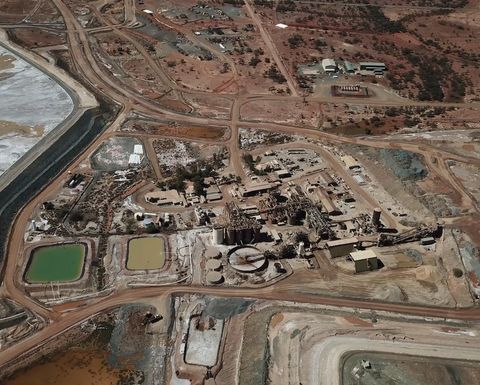 An aerial view of the Wiluna operation

The company expects the positive trend to continue in the current quarter.

Several months' worth of high-grade stockpiles are available for processing and are continuing to build up.

Wiluna said it expects to generate operating cashflow of about $4 per month, based on production of around 5000oz per month.

"Our current free-milling operations have been de-risked significantly via the build-up of high-grade stockpiles from the Williamson mine and margins are expected to increase as the company's operating cost base trends lower."

Wiluna had $13.2 million cash at the end of September, up from $11.4 million three months earlier.

Net debt was $4.7 million as the company started drawing down on a facility to fund the sulphide expansion, which will be repaid by delivering 699oz of gold over 12 months.

The sulphide expansion is expected to lift production to about 120,000oz per annum by this time next year.

The company reported sulphide exploration success during the quarter with hits including 118m at 1.46 grams per tonne gold and 40m at 3.09gpt gold. 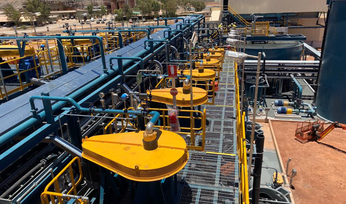 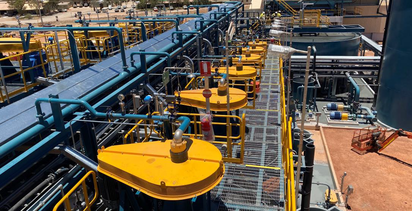