OCEANAGOLD Corporation has reported yet another year of consistent gold and copper production. 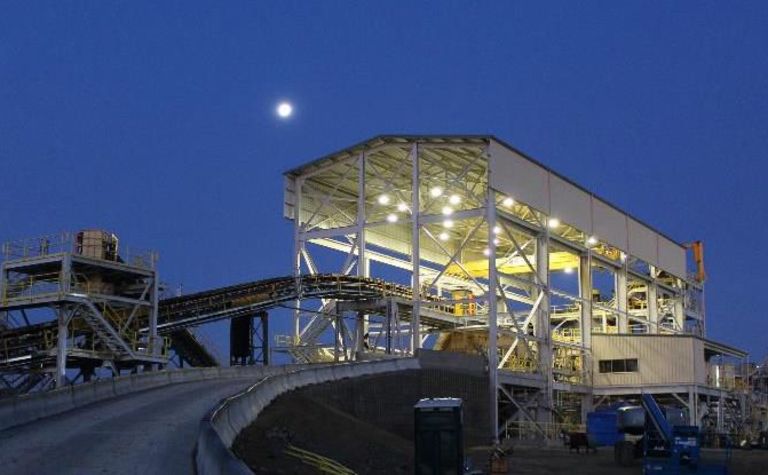 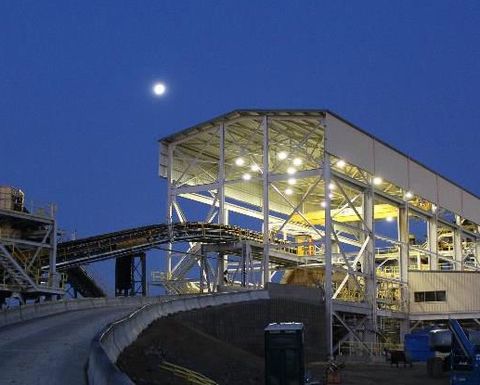 The Haile mine in South Carolina

Unaudited all-in sustaining costs were US$767 an ounce.

"For the seventh straight year, we delivered on our production and cost guidance, an achievement that we're proud of and further underpins our focus to consistently deliver on our commitments and generate strong returns for shareholders."

On a quarterly basis, Haile in South Carolina had a tough three months due to weather-related issues.

"Although we are generally pleased with the performance of our operations, we were impacted by multiple storm events and sustained high rainfall at Haile in the last quarter, which has hampered our mining operations," Wilkes said.

"Access to high grade zones of the ore body at Mill Zone was impeded, resulting in a lower than conditions in the pre-strip zones at the new Snake and Red Hill pits. We continue to work through these short-term challenges at Haile and we do not expect a sustained impact on performance."

The Haile expansion is advancing as planned and OceanaGold is currently commissioning the upgraded regrinding circuit.

The company also advanced its Martha underground project at Waihi in New Zealand.

Wilkes said the business was solid.

"In 2019, we except to continue to generate good cash flows and consistent strong returns like we have generated over the past several years," he said.

"We are well on our way to deliver mine life extensions at our New Zealand operations while expanding production at Haile.

"We are excited about our exploration program that comprises several significant drill targets associated with our existing assets and increased exposure to proven gold provinces through equity investments and joint ventures with exploration companies."

Canaccord Genuity maintained its sell recommendation for OceanaGold on valuation grounds, as the stock has rallied 24% since mid-November.

"Overall, it was a mixed end to 2018, with weather-related impacts at the flagship Haile operation offsetting an otherwise solid performance elsewhere," Canaccord said.

It has a price target of A$4.30 for OceanaGold against yesterday's closing price of $4.83.

OceanaGold will release its full-year financial results on February 19. 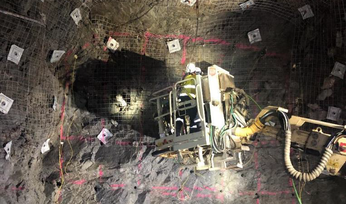 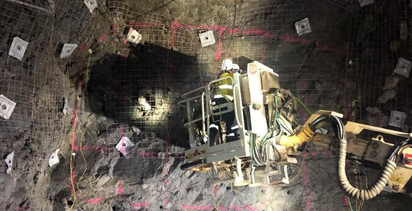