MEDUSA Mining’s goal production between 90,000-100,000 ounces this fiscal year still looks achievable after the company saw production from its Co-O mine in the Philippines dip from 24,178oz in the September period to 23,120oz in the December quarter, despite the completion of a new service shaft. 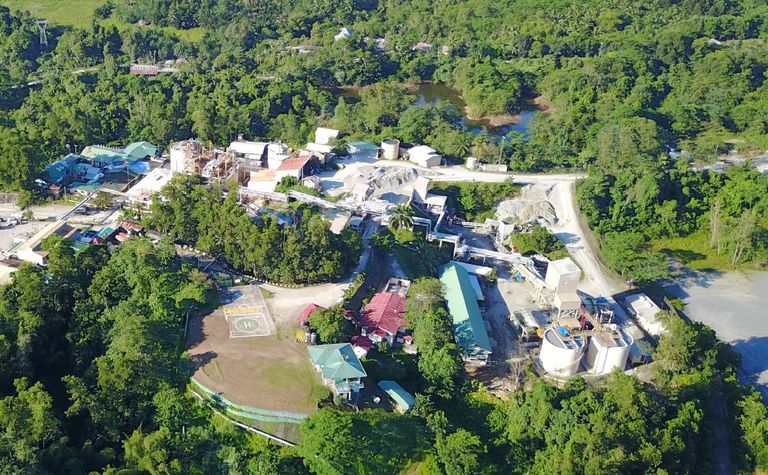 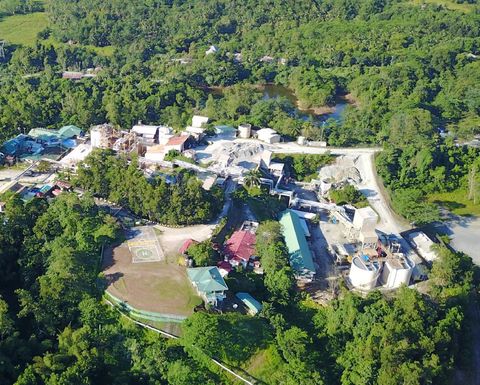 The E15 shaft was only fully operational in late November, and is now being used to access levels 5-10 in the mine.
The E15 shaft is expected to make "a meaningful contribution" in the second half of the fiscal year, taking the burden of staffing and material movements away from the L8 shaft and expediting development and production on the lower mine levels.
It will also allow Medusa to set up more drilling stations for expansion of resources and reserves in due course, the company said.
The good news for the company in the last three months of 2018 is that head grade increased from 5.97 grams per tonne to 6.11gpt for December and mill recoveries were solid at 94.5%, although all-in sustaining costs rose US$30/oz to $1156/oz, just outside its target band.
Process plant throughput for the December quarter was 124,623t, and remained limited by the mine hoisting production, falling from 133,209t but in line with the mine plan, in part due to a planned Christmas shutdown and major maintenance work carried out on the L8 and Agsao shafts.
The mine completed a total of 6920m of horizontal and vertical development, and while less than recent quarters, it was 11% higher than the budget and should allow more development heads to be opened up on L10.
The company was also busy with in-mine exploration, drilling almost some 12,500m including reserve and resource drilling that intersected some high-grade hits including 9.75m at 11.76gpt, 2.2m at 7.47gpt, 0.5m at 256.13gpt and 0.70m at 198.26gpt.
Medusa has budgeted "significantly increased exploration expenditure" to test potential Co-O depth extensions and other targets this year.
In the near-mine environment there are two prospects within 3km of the mine that are a focus for exploration.
The Royal Crowne Vein prospect was drilled with promising indications, with 87 samples returning grades above 1gpt.
The Durian prospect will be drilled this quarter.
The company ended the period with US$14.6 million in cash and metal, an increase of almost $3 million.
The company had about $15.1 million in cash and equivalents at the end of June.
Its shares, which have ranged between A30-66.2c over the past year, were off 2.7% at close yesterday at 36c, valuing the company at almost $75 million on a day in which gold stocks came under pressure.

Co-O placed on care and maintained, but exemption sought to resume production 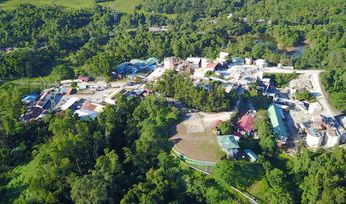 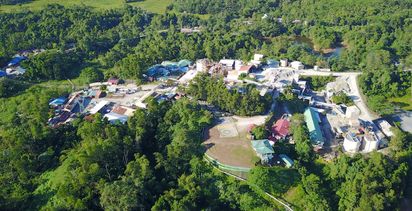