WESTERN Australian gold miner Red 5’s numbers are tracking right down the pipe to achieve its 2018-19 guidance with solid performance at its Darlot and King of the Hills operations, allowing it to boost production and reduce costs – all less than a year unto the miner’s ownership. 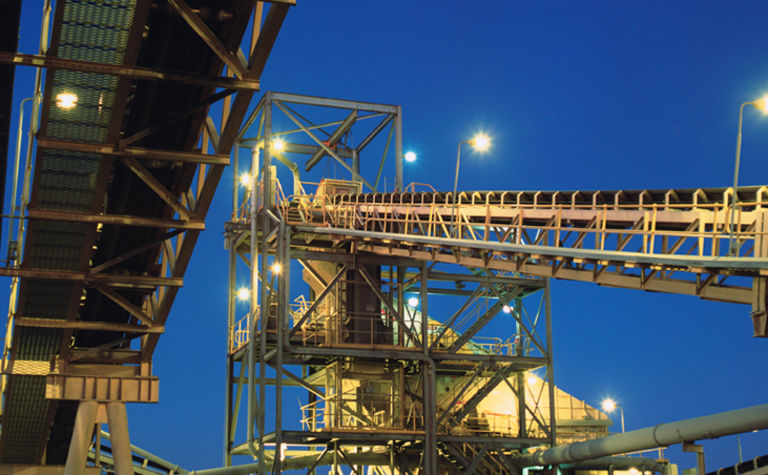 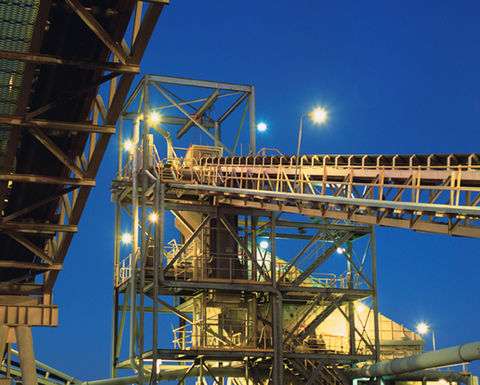 The Darlot mill achieved a steady-state production rate of more than 100,000 ounces per annum following the completion of the ramp-up of underground mining at King of the Hills.
Production for the December quarter was 26,118oz, up from the September quarter's 21,609oz, sales were up more than 6000oz to 27,149oz, while all-in sustaining costs fell from A$1829/oz to $1547/oz.
As the fiscal year's final quarter rolls on, the company is hoping to maintain the momentum producing 24,000-28,000oz between $1450-$1650/oz, bringing the full year total to 100,000-115,000oz at $1350-$1550/oz.
Red 5 had a banner quarter with an "exceptional growth opportunity at King of the Hills", a resource of 1.88 million ounces which could support a new bulk mining opportunity at the newly-identified Eastern Margin Contact it believes could take the company to the next level.
It is now seriously talking about developing the mine as a standalone operation, installing a new mill at King of the Hills.
A strategic review is underway to evaluate the economics of a bulk underground and/or open pit mining.
That work includes a 30,000m underground drilling program.
A trial bulk stoping program in the Lemonwood area at the mine has confirmed the bulk mining potential within the newly-identified Eastern Margin Contact.
Further, assaying of historical drill core has highlighted the potential for both high-grade gold and broader stockwork mineralisation beneath the historical open pit, and zones of bulk mineralisation to the south-west of the current pit outline and underneath the site of the former Tarmoola plant site.
At Darlot, bulk stoping of the recently-discovered high-grade Oval West deposit has commenced, helping lift production, rates to recover an estimated 61,571oz. The company has just started airleg mining at the upper Pederson orebody to target remnant ore from previously mined areas, having identified a reserve 13,810oz.
After 12 months in charge, having focused on rebuilding both mines, Red 5 has initiated review process to examine potential cost savings.
The company has decided to scale back an ore sorting trial at King of the Hill while it considers the bulk mining option, and instead will focus its ore sorting trails on a number of underground ore samples to assess the potential for upgrading lower grade ore at Darlot.
Heap leach trials on lower-grade ore at King of the Hill were promising, but a move into second stage column leach test work was less convincing, with recoveries falling, likely due to head grade issues. Further work is underway to establish the correct composite grades and possible re-leaching may be conducted to ensure representative results.
Exploration continues to hint at an extended mine life for Darlot, including at the Lords Extension underground in the near-mine environment, where there have been hits such as 11.06m at 4.4 grams per tonne from 461.8m including 0.55m at 36gpt.
Regional work has supported the potential of the Gipps Hill and Janine prospects to offer near-surface gold mineralisation.
The miner ended 2018 with cash of $14.6 million, and last saw its shares traded at 10c, close to its highest level in a year. 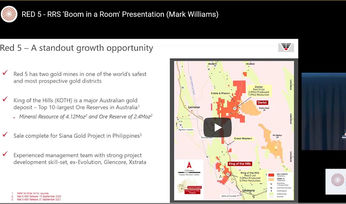 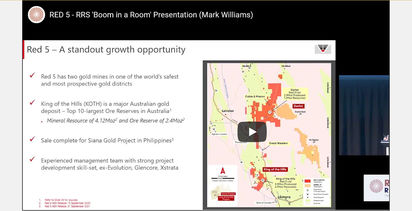 Gateway looking for Flametree to flower on its Gidgee gold ground