Another strong month at Beta Hunt

RNC Minerals’ Beta Hunt mine produced more gold in October than it did during the whole June quarter. 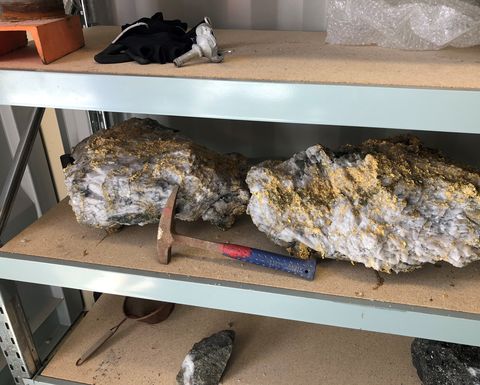 October production from the Kambalda mine was 13,497 ounces of gold at an average grade of 9.06 grams per tonne gold.

That compares with 13,320oz produced in the June quarter at an average grade of 3.14gpt.

Production jumped to 31,360oz in the September quarter at an average grade of 6.67gpt due to the discovery of the Father's Day Vein on September 5.

The Father's Day Vein has so far yielded 25,355oz of gold, while 30,145oz of high-grade coarse gold has been produced from all areas.

"October was another excellent production month for the company as we recovered an additional 8506oz of high-grade coarse gold," RNC president and CEO Mark Selby said.

"RNC is in a solid cash position with a cash and cash equivalents balance (including specimens held for sale valued at gold content) as of November 9, 2018 of US$18.8 million - sufficient to fund the company's planned upcoming activities."

The company is drilling along strike from the Father's Day Vein, with a second drill arriving on site to begin resource definition drilling and target the sediment layer of the larger Western Flanks structure.

"We expect our exploration program to add additional gold ounces going forward as we define and explore sediment structures throughout the Beta Hunt mine," Selby said. 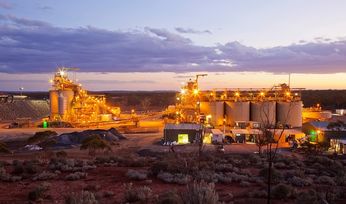 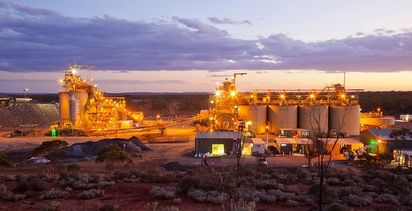