DIGGERS & Dealers 2017 is shaping up as one of the biggest and busiest since the boom years. MNN editor Kristie Batten previews this year’s event. 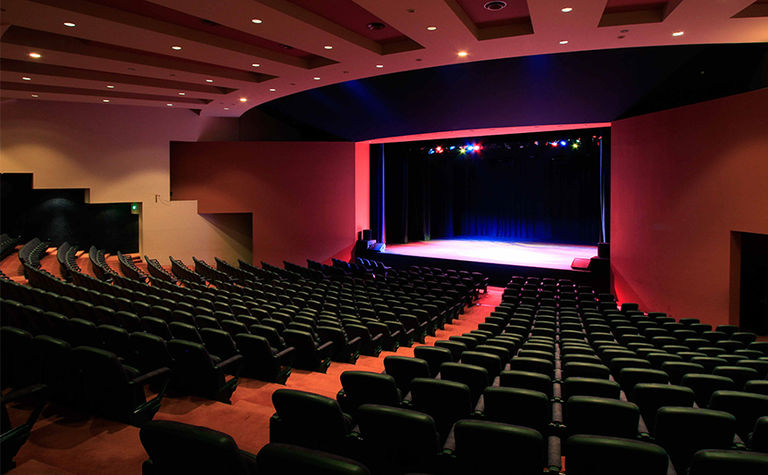 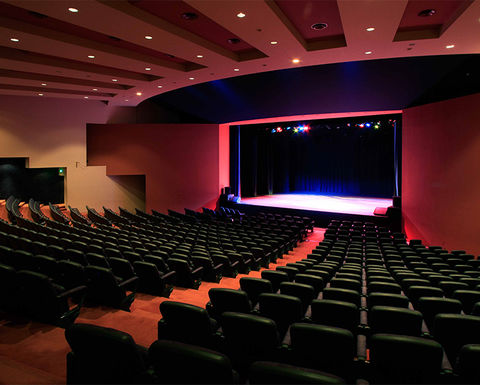 The stage is set for Diggers & Dealers.

Delegates from more than 14 countries will descend on Kalgoorlie this weekend for the 26th instalment of Diggers.

Organisers are expecting around 2100 delegates, the highest since 2012, with accommodation hard to come by, including a record number of private homes rented.

That compares with around 1900 delegates from 12 countries last year.

"My expectations are good because the turnout sounds amazing," he said this week.

"On that basis, it's pretty reasonable to think it's going to be good."

Gold has been tracking upwards this week to as high as US$1280/oz which is another good sign for the mood.

"It's all psychological…humans are weak for gold," Williams said.

"You get more leverage to investor sentiment on gold than any other metal I reckon."

Diggers festivities kick off early this year with Northern Star Resources holding its strategy day at a Perth bar on Saturday afternoon, complete with wine tasting.

Diggers organisers faced some criticism when they removed the Welcome to Country from the program due to time constraints, but announced this week that it would go ahead in a 5-10 minute block before the keynote address from former World Bank president and US Deputy Secretary of State Robert Zoellick.

Also making their debuts are Roy Hill Holdings' Barry Fitzgerald and BHP Nickel West's Eddy Haegel, along with a number of juniors.

Power's absence (Tim Langmead was his stand-in) prompted speculation in the media room and the hashtag #wheresnev.

"An innocent trip to China turned into quite a talking point, but I'll be there this year!" he said.

AngloGold Ashanti's vice president, corporate affairs, community and HR Andrea Maxey is a long-time Diggers attendee, but first-time presenter, and the only female speaker after Lynas Corporation CEO Amanda Lacaze was replaced on the program by vice president of production Kam Leung.

Diggers organisers advised this morning that there may be a contractor protest on Tuesday afternoon to coincide with Eastern Goldfields' Mike Fotios' presentation.

While GR Engineering Services has taken the fledgling gold miner to court over a contract dispute, MNN has heard continuous murmurs that suggest there are many other contractors that haven't been paid by the company.

As always, gold dominates the program with over half the speakers being from gold producers, developers or explorers. 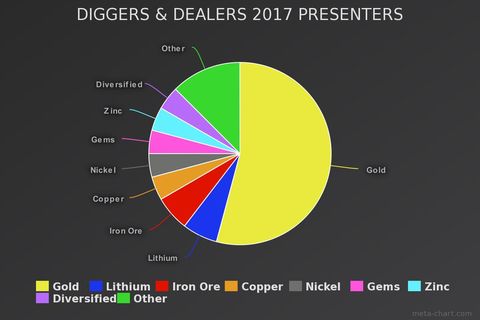 "The potential for industry consolidation was a hot topic at last year's conference and we expect it will be similar this year, particularly given the lack of material transactions over the past year," Macquarie said this week.

And with three lithium companies presenting (Pilbara Minerals, Galaxy Resources and Neometals), Macquarie expects the growing sector to be a hot topic.

Outside the formal proceedings, the function calendar is full, with Sandfire, Gold Road and Middle Island Resources holding events on the Sunday night.

Hartleys and Macquarie have functions on the Monday night, while on Tuesday night, Argonaut and RM Research are holding events and the WASM Alumni & WIMWA Sundowner is on once again.

Wednesday's gala dinner has been sold out for months.

MNN will have the most comprehensive coverage of Diggers & Dealers next week. MNN editor Kristie Batten and senior reporter Michael Quinn will in Kalgoorlie next week covering the event, as will Aspermont managing editor Richard Roberts and a number of our regular contributors.

You can visit our booth at stand 49 to catch up on the day's news and follow us on Twitter @MiningNewsNet for updates and photos. 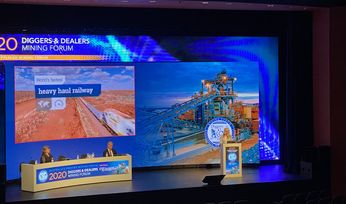 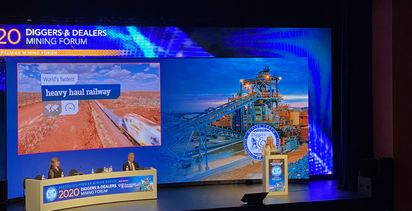