WEST Wits Mining, which is about to deliver a definitive feasibility study into its stage one operation in South Africa, has just realised a scoping study into its wider Witwatersrand Basin project, which it says outlines a pathway to becoming a mid-tier ASX gold producer over more than 20 years. 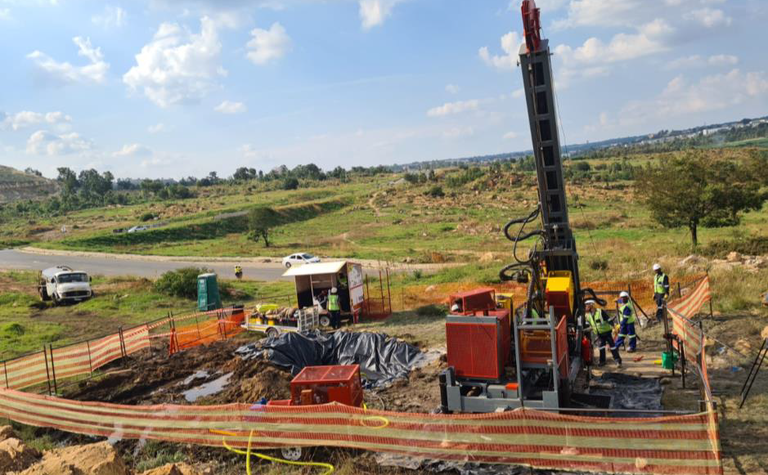 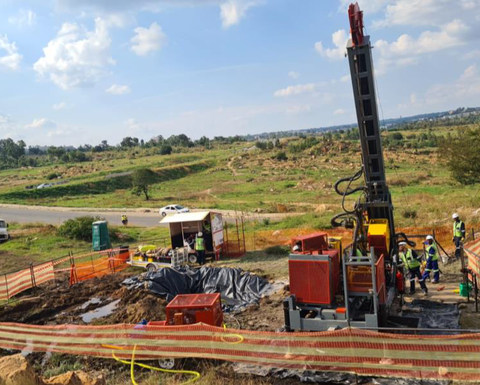 WWI is focused on the Qala Shallow area initially

While the thrust of WWI's immediate focus is on completing the Qala Shallows DFS before the end of the month, before shifting into project execution now that it has is long-sought approvals, the bigger picture for the WBP has started to come into focus.
Based on recovering 16 million tonnes grading three grams per tonne for 1.6 million ounces, the scoping study outlines an average steady state output of 80,000ozpa over 18 years, with peak production of 95,000oz in the eighth year.
The study focused on just part of a wider resource of 26Mt at 4.26gpt for 3.55Moz.
Managing director Jac van Heerden said the Witwatersrand Basin mines had historically yielded robust results, and he is confident it will do so again, as the initial Qala Shallows area in the Kimberley Reef package, is joined by the Main Reef package and Bird Reef East areas, starting from year three.
Step one of the plan is to commence with the rehabilitation and recommissioning of the existing box cut at the Qala shaft and widening of the decline to access the existing workings. The company can then gradually better assess other mining areas, as each reef package is subject to a targeted DFS.
The shallows are expected to produce some 630,000oz at 3.4gpt over 13 years, starting from year two.
The Main Reef area is a higher-grade, shorter life package that will generate 105,000oz grading 5.3gpt over five years from year four, and could see the existing Number Six shaft opened.
Bird Reef East is the third development, before WWI brings in the lower-grade Bird Reef Central area, which is 3km further east.
Stage five is the Qala Deeps, from 500-1500m deep, and is nominally targeted from year 15.
Each area will be assessed for its idea access point, using existing shafts.
The project is located just 15km from Johannesburg's central business district.
WWI believes there is sufficient capacity and quality of processing in the region to enter a toll treating arrangement, rather than developing a standalone, company-owned facility.
The project was last operated by Durban Roodepoort Deep in the 1990s, before closure due to the low gold price in the early 2000s.
WWI's shares have traded between A2-15c over the past year, with the stock up 5% today to 6.1c, valuing it at $88 million. 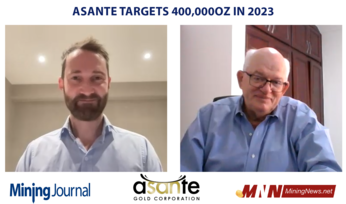 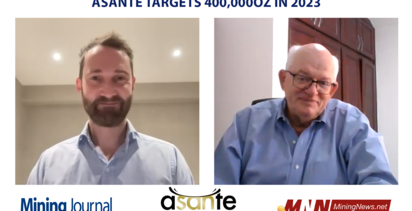