HOT Chili has pointed out the big difference the high copper price makes to the metrics of the Productora project, its first copper focus in Chile. 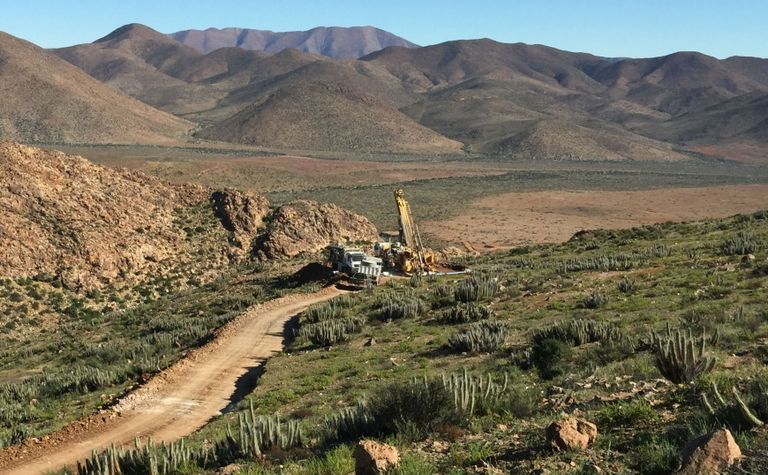 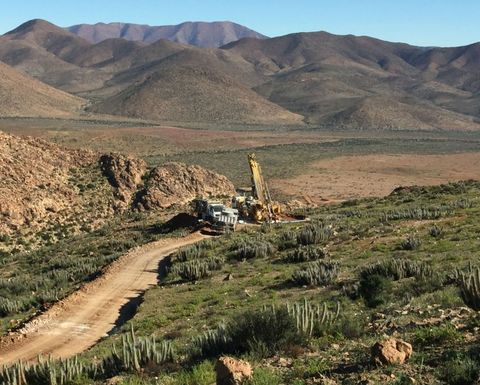 The big improvements come with a $4.62 per pound copper price, versus the $3/lb used in Productora's 2016 prefeasibility study.

Back then Productora's pre-production capital estimate was $725 million, with the project having been expected to annually produce about 66,000t of copper and 25,000 ounces of gold.

Meanwhile, Hot Chili is set to begin PFS work on Costa Fuego in coming weeks, with the set-to-be studied project combining Productora and the flagship Cortadera deposit 14km away.

A maiden resource of 451 million tonnes grading 0.46% copper-equivalent at Cortadera is set to be upgraded later this year according to Hot Chili.

Hot Chili started the current quarter with A$9.5 million cash.

Shares in Hot Chili were up 3% to 3.7c in afternoon trade, capitalising the company at $114 million.

Headwinds for copper stocks in Chile of late has been talk of increased taxes.

Easterday says resource due shortly, PFS due in third quarter 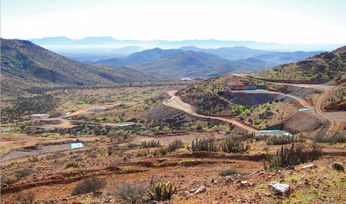 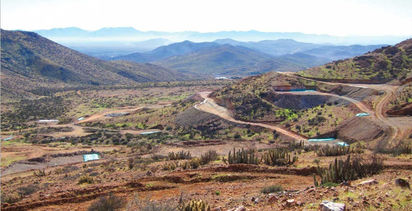