GALAXY Resources has released an updated feasibility study as it moves its Sal de Vida lithium brine project in Argentina into the detailed design and advanced construction phase, saying the well-timed project looks better than ever. 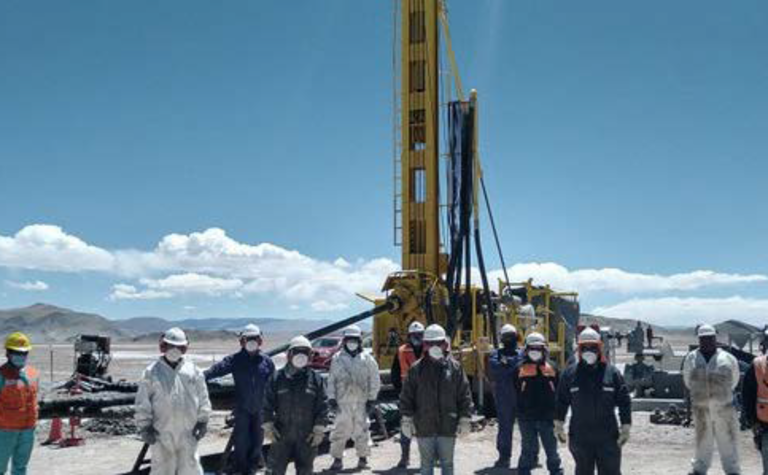 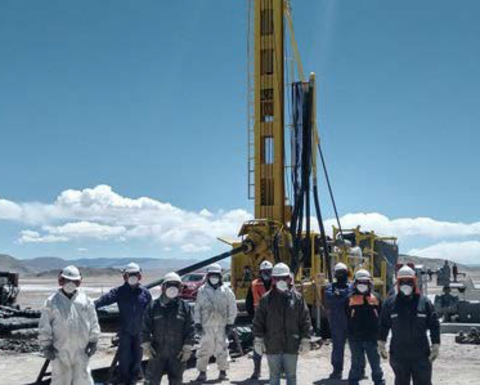 Sal de Vida has updated its resources by 27% to 6.2Mt lithium carbonate equivalent, while recent drilling has bumped up reserves by 13% to 1.4Mt, sufficient to support 44 years of production.
The company, which kept up the pace at Sal de Vida despite the COVID-19 inspired lithium downturn, has completed studies and front-end engineering design, confirming that the planned 32,000 tonne per annum development will be one of the cheapest to build and operate in the world.
The nine-well stage one, which targets production of 10,700tpa of lithium carbonate, above earlier expectations of 9000tpa, and is expected to cost US$153 million and cash operating costs of $3500/t.
Stages two and three, which are basically copy-and-paste replications of stage one, and will increase the overall capex to $466 million, but reduce opex to $3352/t.
The initial development would have cost $470 million to produce 25,000tpa, so the company has already identified significant synergies it hopes to further capitalise on.
The updated feasibility delivered a pre-tax net present value of $809 million and an internal rate of return of 43% for stage one, while at full capacity, NPV rises to $2.1 million while IRR remains unchanged.
Stage one payback is under two years from first production, tagged for late 2022 as demand for lithium is expected to increase.
Around 80% of production will be battery grade, with 10% technical grade and 10% primary grade material
Last year the company switched its focus to a staged development plan with a simplified flowsheet, which aims to reduce risk and fund the second and third stages from cashflow.
Prefeasibility studies on the expansion have been completed, with stage two expected to immediately follow stage one.
Galaxy intends to start pond construction soon, building on early site works.
CEO Simon Hay also flagged the potential upside that higher lithium brine grades could bring to the project, based on the early results of its ongoing wellfield drilling, which have increased the size of the brine aquifer and depth of the basement model, while increasing grades from 754 milligrams per litre to 933mg/L.
The higher grades were not yet been factored into the feasibility, but are not expected to add much to capex or opex.
Hay said the project would be remodelled with the new data at the end of the program.
Galaxy, which has not ruled out bringing in a partner that can add some kind of value, can fund stage from its cash and investments of $217 million, while bolstering its treasury with income from its Mt Cattlin hard rock mine in Western Australia.
It has commenced negotiations with its bankers to increase the size of its undrawn debt facility, and extend the repayment date, to increase its financial flexibility to help support its plans to advance its James Bay hard rock lithium project in Canada to construction-ready status by late 2022.
The stock has spiked from A77c a year ago to reach $3.27 yesterday, capitalising it at $1.65 billion.
Canaccord Genuity analyst Reg Spencer said the feasibility results were better than expected in terms of costs and production.
He has a price target on the stock of $3.60, but said that would be reviewed given the material improvements delivered by the feasibility and prefeasibility studies. 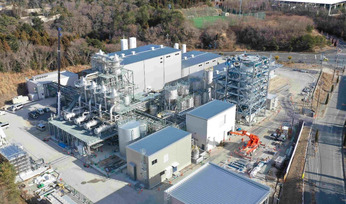 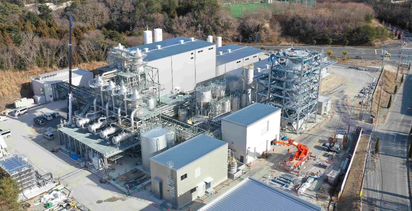