GIVEN the best insurance against uncertain pricing in the price-taking mining sector is having the lowest cost mine, Sovereign Metals is super confident of the development bona fides for its Malingunde flake graphite project in Malawi. 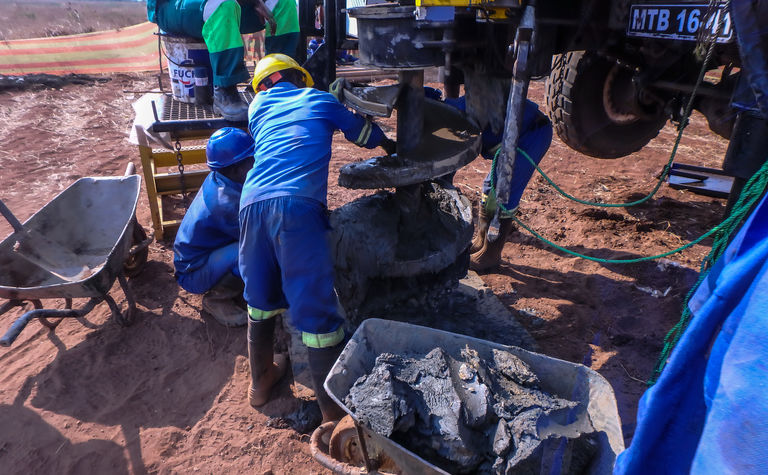 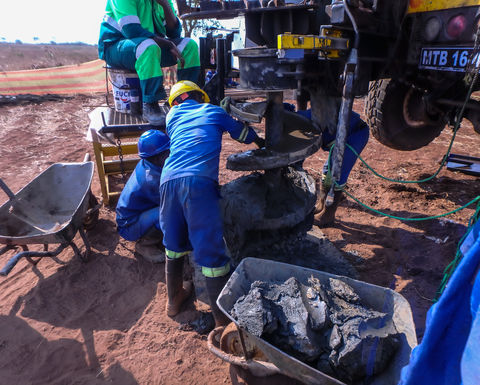 Sovereign at work in Malawi

A prefeasibility study for the project released today is said by Sovereign to have outlined the "lowest operating cost coarse flake graphite project globally".

Development capex is put at US$49 million for a 16-year project annually producing an average of 52,000t per annum of concentrate at operating costs of $323/t (FOB).

The latter sees Sovereign of the belief it should even be able to "compete on price point with China", the world's largest supplier and consumer of natural flake graphite.

Which should be extremely reassuring for backers of the company.

Using what Sovereign says is a conservative basket graphite concentrate price of $1216 per tonne, Malingunde generates average annual life-of-mine earnings of $42 million (on an EBITDA basis).

Headline metrics include a net present value of $201 million (pre-tax and using a 10% discount), and an internal rate of return of 56%, while payback is put at three years.

Sovereign, which is led by MD Dr Julian Stephens and chaired by the well-known resource sector entrepreneur Ian Middlemas, has been capitalised at around the A$20-25 million-mark in recent times.

The reason for Malingunde's expected low operating cost is the geology.

Malingunde features an extensive saprolite-hosted graphite deposit that's high grade and soft enough to mine and process without the need for blasting and primary crushing.

According to Sovereign, that makes it rather unique given other saprolite graphite occurrences - such as in Madagascar for example - are both much lower grade and smaller.

While Sovereign is initially concentrating on established graphite markets to underpin its venture, it says testwork has shown its flake graphite is also suitable for lithium-ion battery anode.

The large established resource base (and potential seen for further additional resources), ensures plenty of optionality as markets dictate.

Stephens told MNN the company had just recently started being "cold-called" from offtakers and the like, further testament to the increased acceptance in the broader industry that the expected revolution in EVs is real.

Meanwhile a definitive feasibility for Malingunde is expected by about mid-2019, with the short timeframe a function of much of the "heavy lifting" such as drilling and environmental studies already being either completed or well in hand.

Syrah jobs to go at Balama 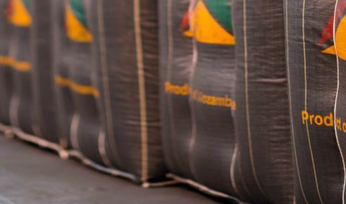 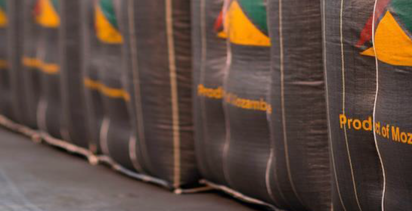 MRC moves on Norwegian graphite mine