CARNABY Resources has discovered what it believes is a “very special” IOCG corridor in the heart of Australian copper country south of Mt Isa in Queensland. 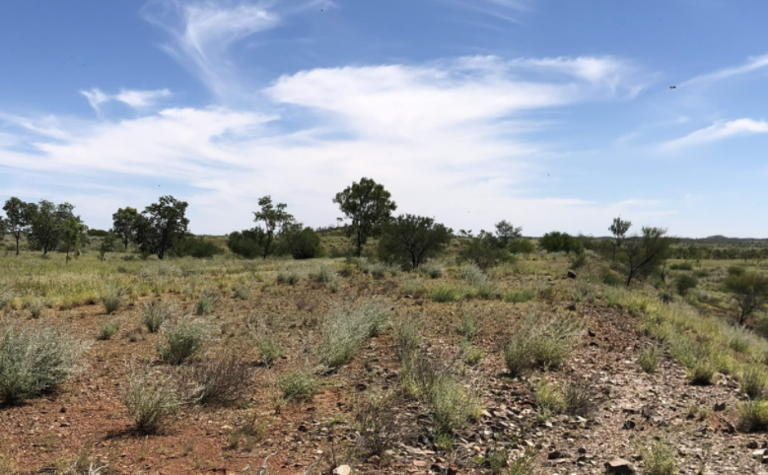 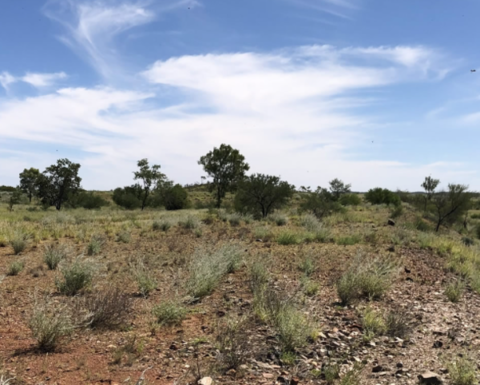 A drill hit of late last year of 41m grading 4.1% copper at the Nil Desperandum prospect and 27m at 2.8% copper and 0.8 grams per tonne gold early this year at the Lady Fanny target immediately illustrate the potential Carnaby thinks the overall Greater Duchess project is showing.

Given its general location, why has it been overlooked until now?

"The breakthough at Greater Duchess was IP but also cracking the geology as well," Carnaby managing director (and geologist) Rob Watkins told MNN.

"At Nil Desperandum there was previous IP and drilling targeting historical workings which were striking northwest. All the previous drilling and IP lines were targeting this orientation.

"We completed a single IP line at right angles to that as we believed there was a SW shoot orientation, which we had been intersecting in recent drilling.

"This IP line produced a strong IP anomaly which we drilled the discovery hole into intersecting 41m at 4.1% copper.

"We think the IP is a great screening tool and allows you to quickly hone-in on the target.

"However, geology and especially geophysics has a habit of throwing up curve balls and therefore just because IP works in one area doesn't mean it will work everywhere.

"We do know it is working at Nil Desperandum and Lady Fanny and we do not see any reason why the IP won't continue to be a critical exploration tool through the IOCG corridor that we are targeting."

A "booming" IP anomaly at Mount Hope is currently in the frame.

It came to Greater Duchess after falling flat trying to find the rest of the fabulous gold deposit on its nearby Tick Hill ground.

Tick Hill was one of the highest grade and best gold deposited ever mined in Australia, with the value of gold produced being well over A$1 billion (at recent prices), from a tiny 70m-deep pit and small 165m deep spiral decline.

The orebody is faulted out completely at only 235m below surface and the great debate has been where the rest of the deposit is.

"We applied a strong structural analysis and geophysics (SAM) approach to try to locate the extension and completed several phases of drilling, however to date, we have not located ii," Watkins said.

"An amazing aspect about the Tick Hill gold mineralisation is that outside of the orebody, which itself has an extremely tight average strike length of only 80m, there is no lateral dispersion … gold values drop of from 1 ounce/t to 10-20 parts per billion within metres and that makes it a hard target to drill.

"However, that also means that we might have only missed the next Tick Hill by a few metres and there could easily still be another Tick Hill hiding between the drilling completed to date.

"I now think we need to invoke some new technologies that will crack the code and this is likely to be a combination of geochemistry and structure.

"So, until we have some clear new ideas and vectors the cue is in the rack for now as the risk in continuing to drill is too high even given the reward."

For Watkins, an exploration geologist has to have a strong passion for the business, "a very thick skin", and be comfortable with the fact that most exploration programs won't lead to anything more than a technical success.

"I do like the saying that if you're in a mineral system then keep going and persist as long as it takes if you are still getting encouragement.

"In terms of data, we tend to get overwhelmed with data these days and it is easy to get lost in the forest. In some ways I think its better to keep it simple and keep telling yourself to simply go to where the gold is, don't take the long route, do systematic work but also don't get too technical or overengineer the target in terms of needing something to fit into a model before you drill it.

"In exploration I think there are at least four types of geologists: pessimists, realists and optimists and the highest level of all, an optimist who thinks he's a realist.

Carnaby Resources is a nominee for Explorer of the Year in the 2022 MNN Awards.

Geophysics playing a leading role in successes to date 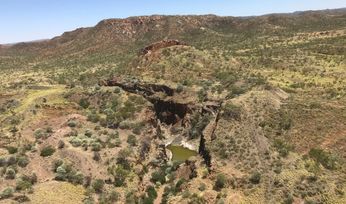 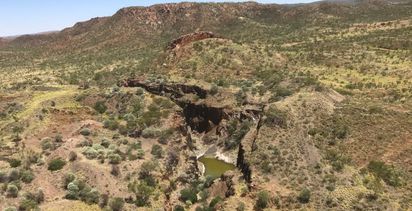