THE latest results from the Havieron gold project in Western Australia’s Paterson Province has highlighted the potential for further growth. 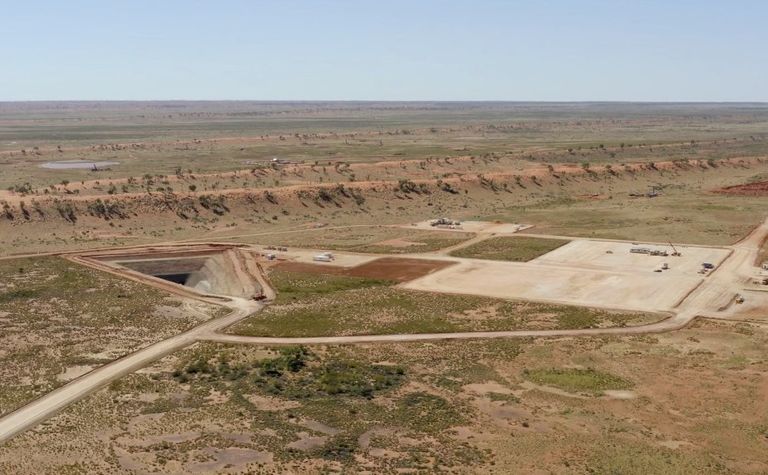 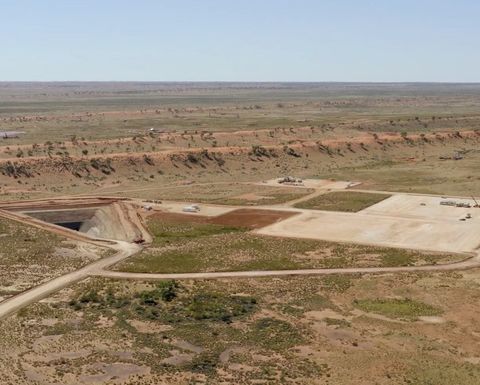 Havieron in the Paterson Province

Partners Newcrest Mining (60%) and Greatland Gold (40%) reported a maiden resource for Havieron of 52 million tonnes at 2 grams per tonne gold and 0.31% copper for 3.4 million ounces of gold and 160,000 tonnes of copper in December.

While the numbers were impressive, the partners see it as just the start.

On Thursday, further results were unveiled and highlighted the potential for the resource to get bigger.

At the latter, the holes were drilled along strike from previously reported hits, over a strike length of about 600m, with the aim of expanding Havieron's footprint. 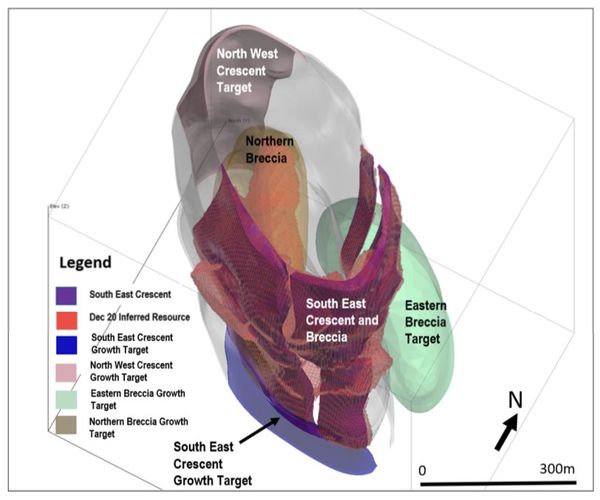 Newcrest has completed 212 holes for 184,081m of drilling since starting exploration at the project in 2019 under a US$65 million farm-in with Greatland.

Newcrest's involvement came about after Greatland reported a spectacular hit of 275m at 4.77gpt gold and 0.61% copper at Havieron in mid-2018.

The gold major had once held the project, drilling six holes in the 1990s, with all hitting gold and copper anomalism with peak grades of 15.4gpt gold and 2.5% copper.

However, the company dropped the project and built the much shallower Telfer mine 45km away.

Newcrest and Greatland are currently building a A$146 million exploration decline at Havieron, with the box cut and portal completed in May.

The decline has advanced 69m with contractor Byrnecut moving to 24-hour operations.

"There is a tremendous amount of activity and excitement with the progress across the Havieron gold-copper project," Greatland CEO Shaun Day said.

"The drilling program keeps on delivering with every hole continuing to hit significant mineralisation while also growing the scale of the project.

"The ongoing success from each set of drill results builds confidence in the world class nature of the Havieron gold-copper project and its potential to expand.

"This de-risks the project as we progress it towards potential production and adds further upside to the value of the deposit."

A hotly anticipated prefeasibility study for Havieron is due later this year.

Newcrest is targeting first production through its Telfer plant, 45km away, within 2-3 years.

Last month, Canaccord Genuity analyst Sam Catalano suggested Havieron could become a 400,000-700,000ozpa producer, with a mine life of over 20 years, developed at low capital costs.

Telfer currently produces at a rate of about 400,000ozpa.

Canaccord's base case at Havieron is for an 8Mt per annum operation costing US$853 million and having all-in sustaining costs of $330 an ounce after by-product credits.

"We do believe that ongoing reporting of drill results will continue to be encouraging this year and will ultimately lead to significant upgrades in the overall resource base," Catalano said.

Newcrest Mining and Greatland Gold are nominated for Explorer of the Year in the 2021 MNN Awards. 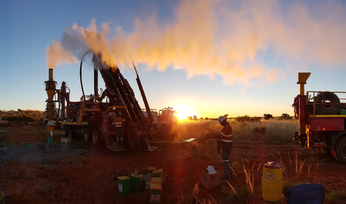 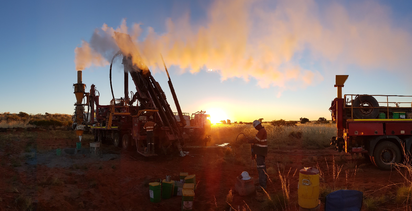