WESTERN Australia’s Chief Justice Peter Quinlan has warned against turning the problem of workplace sexual harassment into another background battle in the culture wars. 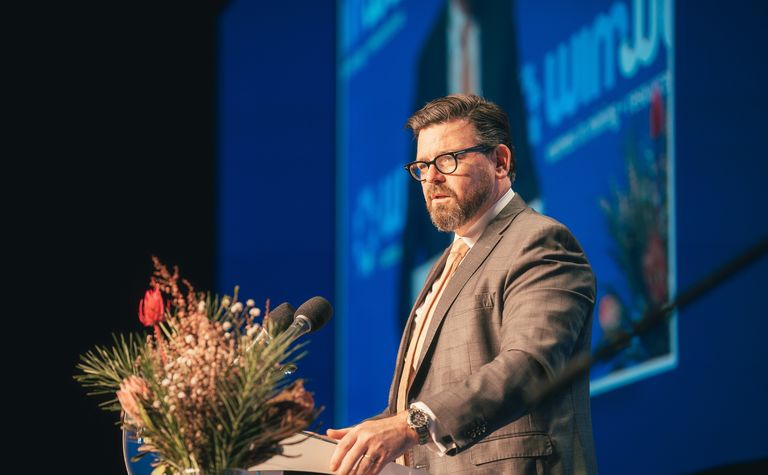 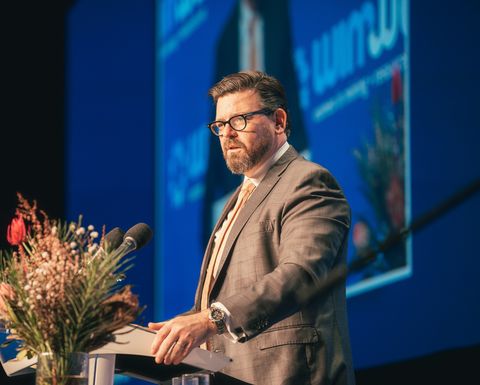 "The issue is too important to be left to the culture wars," he told the 2022 WIMWA Summit in Perth on Friday.

"It is too important, of course, because freedom from harassment and discrimination is a basic issue of respect for the fundamental dignity and humanity of each and every person. Work is not only a basic human endeavour; it is a basic human need."

Quinlan referred to the Enough is Enough report into sexual harassment in the fly-in, fly-out mining sector and suggested that all too often, there was a tendency to view ‘offenders' on one side and ‘everyone else' on the other, as if ‘everyone else' had no responsibility for the creation of workplace culture.

"And yet we so often cling to an 'us' and 'them' mentality, designed to absolve ourselves from responsibility for those workplace cultures," he said.

"How often do we hear, for example, when some new report is released identifying inappropriate, even criminal, behaviour in a workplace, that people within that workplace, usually men, assure us that they, personally, have never witnessed or encountered any such behaviour? We should be wary of this kind of talk.

"Anyone who has worked long enough in any kind of industry or profession who says that they have never witnessed or encountered sexism or discrimination in the workplace, is either lying or so morally obtuse that they are unable to see what is in front of their own eyes.

"It is a defence mechanism to avoid responsibility for the problem and to point elsewhere and say, 'Look over there! There is the real problem!'."

Quinlan said while effective investigative and disciplinary measures were an essential part of a properly functioning workplace, exposing and removing the ‘offenders' wasn't enough.

"Because a positive, safe and enriching workplace is not the same thing as a workplace that is simply free from sexual harassment," he said.

"A workplace that is free from sexual harassment should be the bare minimum, not the end goal.

"And while it might feel reassuring to cast ourselves into polarised groups of 'us' and 'them' - where we are always in the right - in the long run framing the issue in that way will only serve to perpetuate our blindness to the more insidious aspects of sexism in the workplace."

HAVING cashed in its Goldstar Resources holding for a profit in the vicinity of $10 million, a bruised... 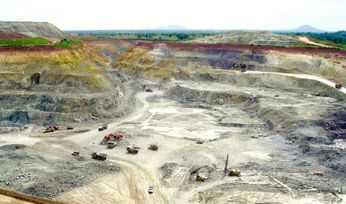 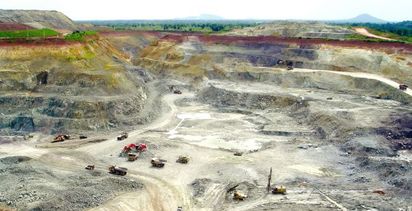 Mining industry needs to move beyond 'harden up princess'

'Punch in the guts': WIMWA 'manel' on sexual misconduct in mining