CULTURE is key to eradicating sexual harassment and assault in mining and attracting more women to the sector, according to a panel at the WA Mining Club. 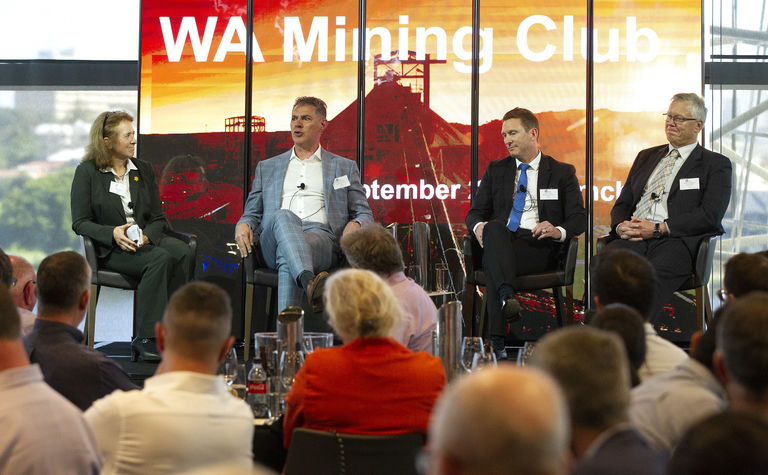 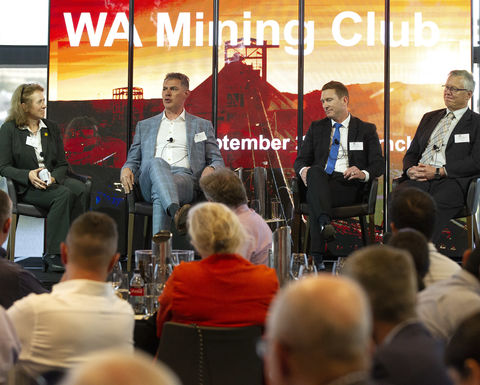 Moderated by Deloitte's Nicki Ivory, the panel discussed some of the most pressing issues facing the industry, including recent sexual assault allegations on Western Australian mine sites.

"The mining industry, we've let ourselves down a bit in this space," Strandline Resources managing director Luke Graham said.

"We're not calling it out enough on the spot."

Graham said he was recently up at the company's Coburn mineral sands development and admitted some of the conversations around the dinner table had been a bit inappropriate.

"For Strandline, we've got an opportunity because we're not inheriting a legacy of bad behaviour."

Liontown Resources is moving towards development of its Kathleen Valley lithium project and MD Tony Ottaviano said the company would be working on its culture from "day one".

Ottaviano said Liontown was keen to set a culture where it was safe to speak out.

"If we don't address it now, we won't attract the best talent and we'll wither on the vine," he said.

Strandline's workforce is currently about 20-25% female, above industry average of 18-20%.

"We're really hopeful we can accelerate that and increase that as we get into production," Graham said.

Widgie Nickel only listed on the ASX on Wednesday, but MD Steve Norregaard said he planned to lead by example.

"The standard you set as a leaser is the one you're going to get," he said.

"You won't need to have rules and regulations - it will just be the accepted standard."

"Alex is unbelievable at spotting blind spots," he said.

"It's a barrier that's getting broken down," Norregaard said.

Liontown has no female directors, but Ottaviano said the company was very early in its journey.

"As we move in size and development, we will address that - no question," he said.