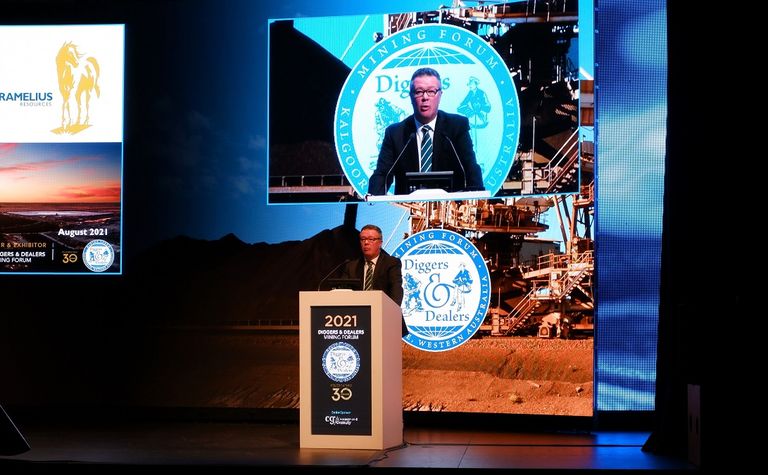 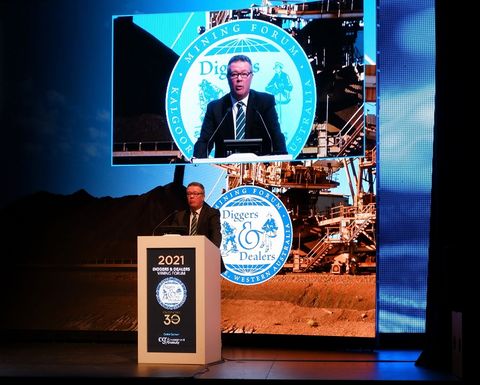 The company announced a 27% increase to its mine plan production on Monday, to 1.84 million ounces of gold across seven years to FY28, plus a low-grade tail in the following two years.

The plan extends the Vivien mine by two years and has the high-grade Penny gold mine starting full production from the start of FY23.

Zeptner said the company had wrapped up the Spectrum acquisition in February 2020 and then focused on building the new Tampia mine, acquired through the earlier takeover of Explaurum, and was progressing Penny despite challenges including rainfall, labour shortages and impacts of COVID-19 lockdowns.

"So that period in between, it really hasn't been a bad thing that we haven't done any M&A but I think the next six to 12 months going forward we'll probably be a little more aggressive or a little keener to do something because I think we're well-positioned," Zeptner told reporters on the sidelines of Diggers & Dealers.

"Our production's in good hands, we've got a good balance sheet, but it's still finding the right opportunity - we won't do it for growth's sake, we have to have value and we have to see value there for our shareholders."

Zeptner said the company was trying to build a 10-year life at its Mt Magnet and Edna May production centres, "acknowledging you're going to get about 250,000oz out of two assets is probably as good as you're going to do".

He said the company was sticking with its gold focus, having sold its Kathleen Valley lithium royalty to Liontown Resources earlier this week for A$30.25 million.

Ramelius had divested Kathleen Valley in 2016 but had kept the royalty and now planned to use the funds to support its gold growth.

"So I think everybody's happy, for our original $4 million investment in that property," Zeptner said.

With the industry's increasing focus on "green energy" Zeptner said he couldn't point to a signature project but said Ramelius was lucky in that its Mt Magnet plant ran off gas and Edna May was on the grid, so the company wasn't burning a lot of diesel to run its plants.

"Emissions per ounce can be a little bit of a trap because if you have high grade then that goes down, that doesn't necessarily mean you're being more efficient, so it's got to be a per tonne or a per unit of movement, or per tonne through the mill so we're mindful of that," he said.

"We understand that we've got to be doing what we can to optimise and be efficient."

Ramelius was presented with the Digger Award at the mining forum last year after it beat full-year guidance by 24% and delivered a 420% increase in full-year profit.

It recently reported record full-year production to June 30 of 272,109oz, slightly below revised guidance but above the midpoint of its original FY21 guidance.

Ramelius has earmarked $32.1 million in the current financial year for exploration.

Gold miner ready to act on any opportunities 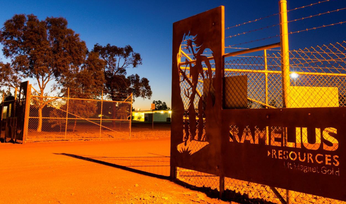 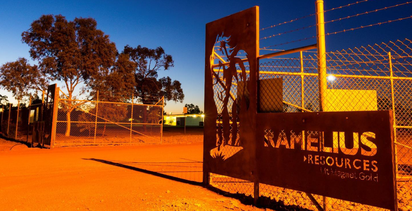