Vital believes it has rare advantages over peers in tough sector

VITAL Metals believes two key attributes distinguish it from the bulk of rare earths aspirants on the ASX and, as such, provide it and its shareholders with a much-increased chance of success. 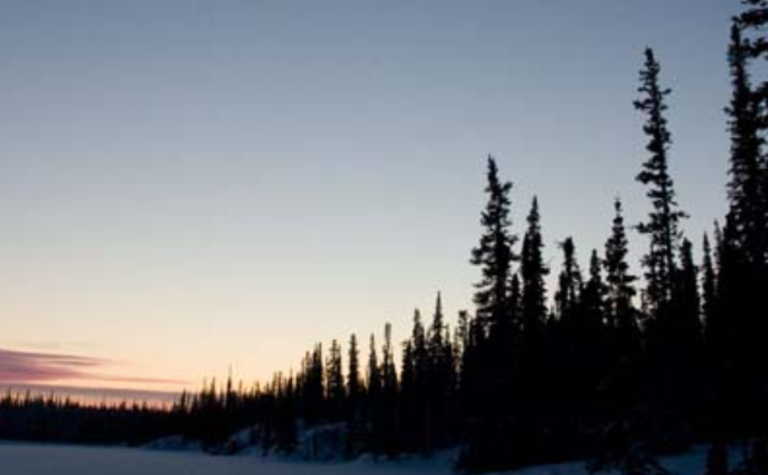 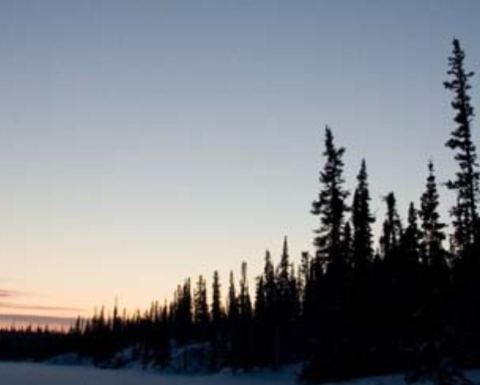 Everything is starting to line up for Vital at Nechalacho, Canada

Firstly, there is its management team led by managing director Geoff Atkins that's said to comprise a quartet of professionals with CVs showing many years' experience developing and operating rare earth operations.

Which, according to Atkins, is a critical requirement in the often difficult and always less than straight-vanilla processing world of rare earths.

And, secondly, there's the staged approach being undertaken by Vital at its Nechalacho project in Canada's North West Territories that'll see a maximum total capital cost of A$20 million.

That's in contrast to the hundreds of millions typically needed by companies in the sector that results in blown-up capital structures and, as such, hugely diluted shareholders.

Facilitating Vital's plans and first production next year of a mixed carbonate is an already permitted project - achieved by a previous owner with a different development concept - and a high grade resource that's "amenable to simple low-cost processing via ore sorting and leaching".

While no binding offtake agreements have yet been reached, Atkins told the NWR Virtual Resources Conference this week he was "extremely positive" on progress to date on that score and was hopeful of having something tangible "shortly".

First production is targeted next year, with expansions thereafter to be funded out of cashflows. 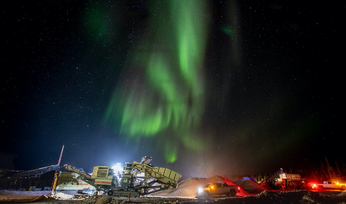 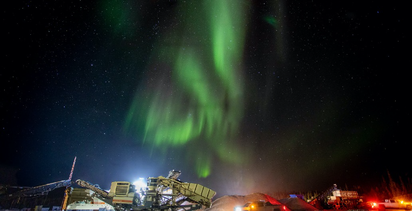