ALICANTO Minerals has targets “popping up all over the place” at its Greater Falun project in Sweden. 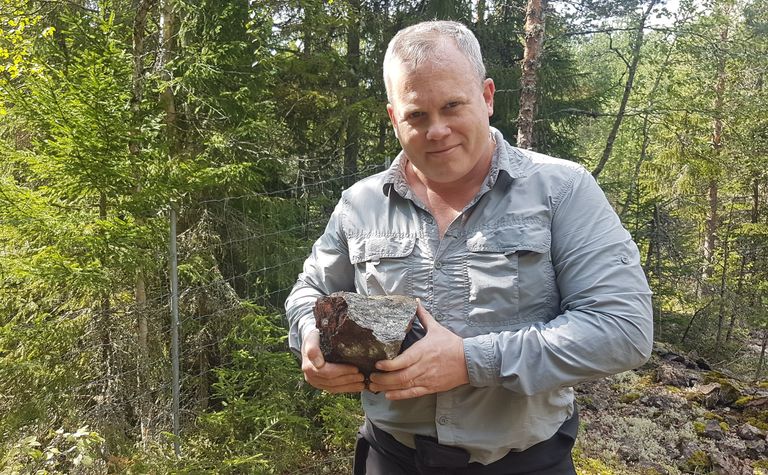 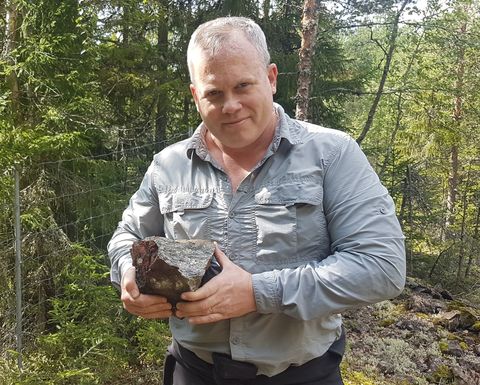 The company, formerly focused on Guyana, picked up the Greater Falun project last year, but had viewed it as a volcanogenic massive sulphide opportunity.

"We had a major breakthrough with the discovery of copper-gold skarn mineralisation in February," Alicanto managing director Peter George told a Resources Rising Stars virtual forum this week.

"It really changed our view of what we were dealing with over there."

George said chief geologist Erik Lundstam took one look at the core and realised those were the sorts of rocks he'd been looking for for 25 years.

"These are grades that will weather any storm," George said.

The company has now identified at least 13 targets in a 15km radius.

"It's sort of blown our ears back a little bit," George said.

"We're finding more targets all the time - they're popping up all over the place."

Most of the targets are within 15km of the historical Falun mine.

"This is a project that's been around for the best part of 1000 years," George said.

Little work has been done since then, but drilling is set to begin later this month.

The new Alicanto board and management has a "bit of a Bellevue Gold flair".

Bellevue chief financial officer and Auteco director Michael Naylor is on the board, while Bellevue MD Steve Parsons is a corporate consultant.

Alicanto had A$2.4 million at the end of June, but raised $1.4 million last month.

Shares in Alicanto were just 6c in July, but closed at 16.5c yesterday, valuing the company at $46.3 million.

Copper having a 'Goldilocks' moment

Ground in Sweden seen as having big copper-gold potential 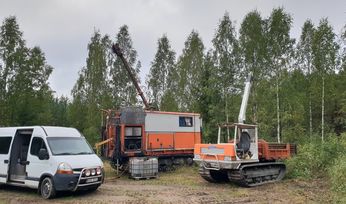 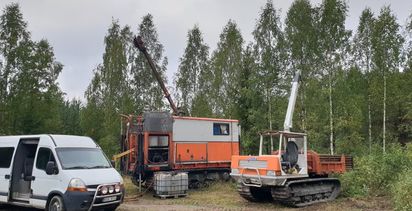 Copper having a 'Goldilocks' moment