PERTH-based gold explorer Tietto Minerals has been judged as the winner of Mining Indaba’s Investment Battlefield. 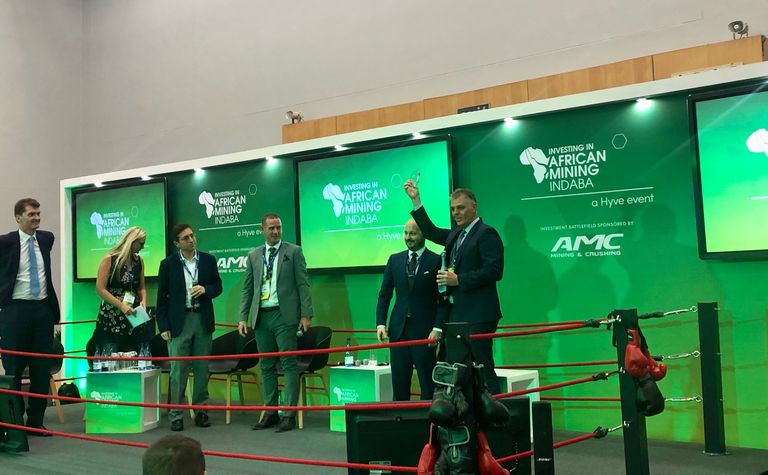 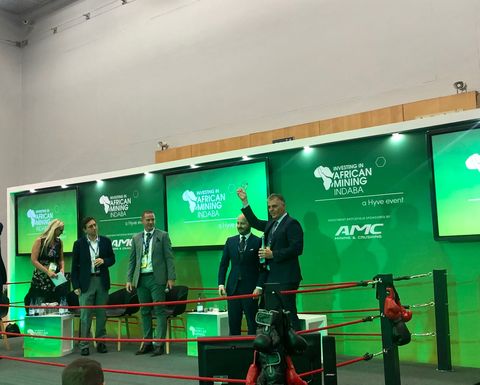 Tietto's Mark Strizek was victorious in the "ring" at Mining Indaba

On Monday and Tuesday, 25 junior explorers made five-minute project pitches to a panel of investor judges, who then gave the company 10 minutes of feedback.

A winner was selected out of groups of four to move on to the next round, with the finals taking place yesterday.

This year an actual boxing ring in the main exhibition area of the event served as the stage for the contenders.

The judges took over 10 minutes to choose a winner as ‘Eye of the Tiger' blared from the speakers.

The judges said Tietto was selected as the winner as it had a "compelling strategy" and "prosperous future".

Executive director Mark Strizek presented for Tietto, outlining a plan to fast-track the development of the Abujar gold project in Côte D'Ivoire.

Tietto recently upgraded the project's resource to 45.5 million tonnes at 1.5 grams per tonne gold for 2.15 million ounces of contained gold and raised A$17 million to advance the project in 2020.

Hartleys recently said a resource target of 2.7-3Moz was a reasonable expectation in the next update.

Tietto had a strong share price performance in 2019, rising from 6.5c to as high as 42c. The stock last traded at 25c, against Hartleys' price target of 42c.

Strizek acknowledged the strength of the competition and said the win would give Tietto a chance to raise its profile and attract new investors.

The runner-up was Arc, which will receive two passes to Mining Indaba 2021 and access to the investor relations service for the event. 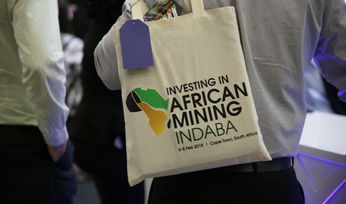 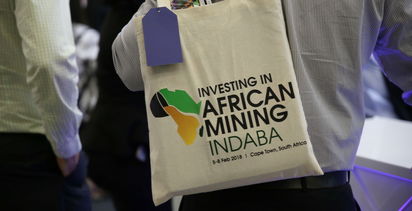 Kairos at the epicentre of Pilbara gold story