PROSPECT Resources has won the Investment Battlefield at Mining Indaba 2019. 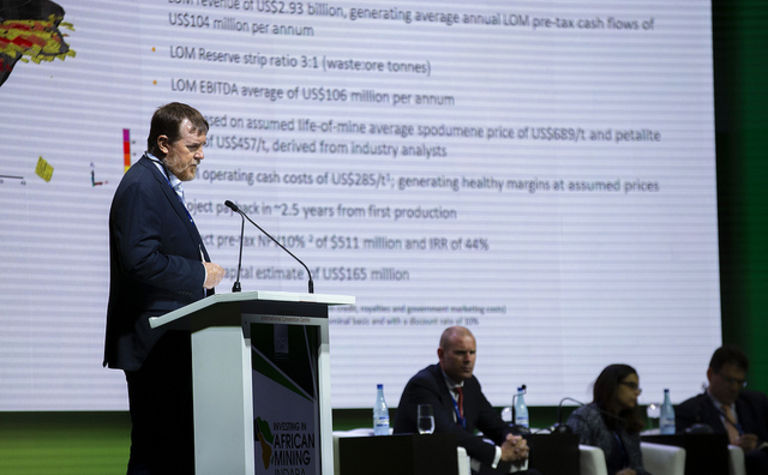 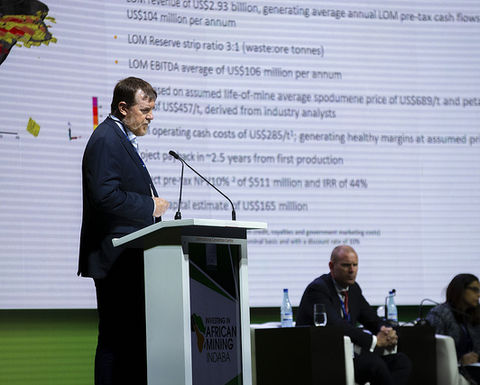 In its third year, the Investment Battlefield is open to companies with a market capitalisation of less than US$50 million.

Over the course of this week, 22 companies gave five-minute pitches in front of a live audience and a panel of judges.

"The whole shark tank idea is brilliant. I really enjoy judging and I think the audience enjoys the interaction," he said.

The judges whittled down the field to four finalists, who presented on the main stage of Mining Indaba on Wednesday afternoon.

Zinc-copper developer Orion was named the runner-up for its Prieska project in South Africa.

The winner was Prospect, which is developing the Arcadia lithium project in Zimbabwe.

It comes after executive director Harry Greaves pitched the project as one of only two in the world that could supply the ceramics industry.

The winner of the 'Investment Battlefield' has been announced 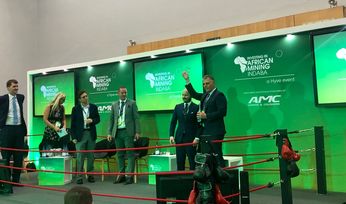 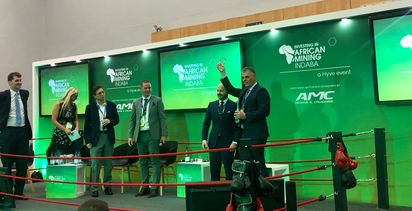