THE junior mining equity market malaise is clouding the outlook for leading engineering services firms such as Australia’s GR Engineering, which is counting on a significant revenue uplift in the second half of this year to meet its full-year target. 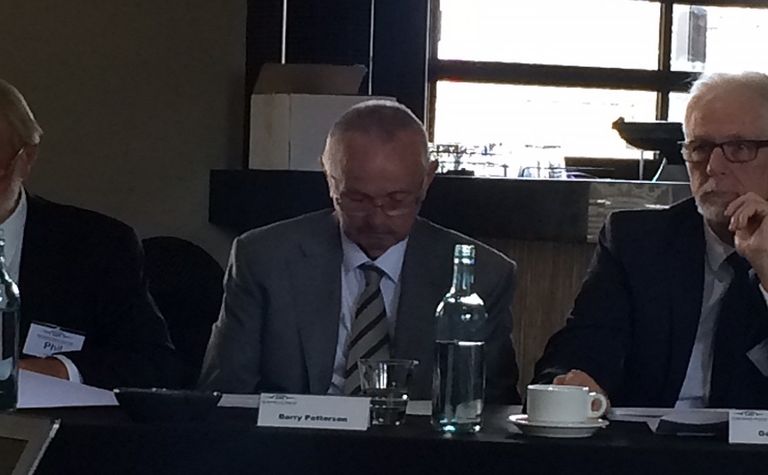 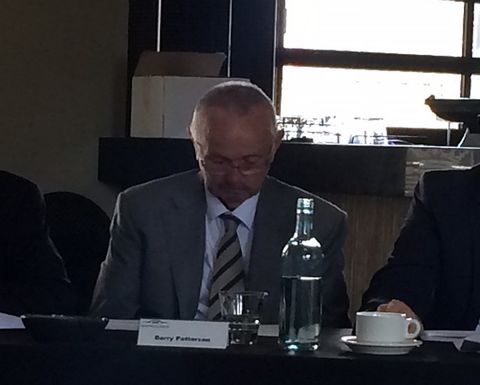 But the company is guiding for $220-240 million of revenue for FY19 "based on management forecasts of Thunderbird EPC activity levels in [the second half]".

Thunderbird is the A$463 million mineral sands project of Sheffield Resources in Western Australia. Sheffield recently announced it had secured a US$175 million senior debt facility with mining finance group Taurus, bringing total debt funding for the project to A$335 million.

Sheffield has dropped about one-third of its market value in the past month or so, giving it a current market cap of $181 million.

It entered into a $366 million fixed-price engineering, procurement and construction (EPC) contract with GR Engineering, which last year delivered two new gold plants in the state and has previously designed and built mineral sands process facilities.

GR says the scale of revenue contributions from Thunderbird will depend on the timing of its notice to proceed with the EPC work.

"The outlook for GR is solid, we've just been hampered a little bit by the funding of projects," Jones told the meeting.

"But generally we feel that FY19 will be another solid year, probably a little bit down on FY18, but we're looking at revenue of between $220-240 million which I think is a fair result given the current depressed market."

Asked how he characterised the downside risk around funding for key projects in GR's pipeline, Jones told MNN it wasn't easy to be too specific.

"It's really difficult when you're looking at those key projects because it's a mixture of debt and equity and a lot of times when we're getting involved with a letter of intent or even at the point of signing a contract invariably most of the projects don't have either the debt or the equity component in place," he said.

"Thunderbird at least has the debt locked away."

The equity funding side was still in the balance.

"There's been a real decline in the markets overall and that is really hampering the ability of clients to raise funds. I just think there is currently a malaise in the market which is having an impact on equity raising."

Debt funding, too, was still being impact in countries (and markets) such as Tanzania, where politics and regulatory upheaval had created uncertainty about mining developments.

"Hopefully now there is a bit of light at the end of the tunnel in Tanzania and there's some real pushdown with regard to the funding coming … on the debt side, and it's just a matter of getting the equity sorted out," Jones said.

He said GR had been working to deepen and broaden its study portfolio as a potential feeder for new engineering and construction work. Geographically it has a 50-50 split between Australia and international markets for current studies, with 15-20% of the work on gold projects.

"We're doing study work in Saudi Arabia, across in Tanzania, Nevada and Arizona, and also South America and Mexico.

"So we've got quite a reasonable spread, and it's across a broad range of commodities, from tungsten in Kazakhstan, to gold in South America, and graphite and mineral sands in Africa.

"The international study work has picked up a lot for us over the last two years."

Cash dishes out cash for METS 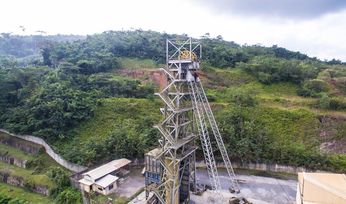 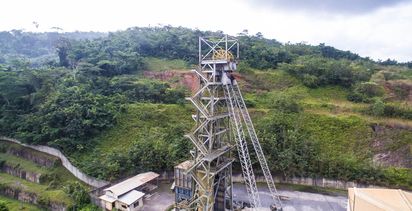 Cash dishes out cash for METS