Novo getting to work on 'intriguing' new project

NOVO Resources is continuing work to prove up its Pilbara conglomerate gold theory, but also has a new project to work on. 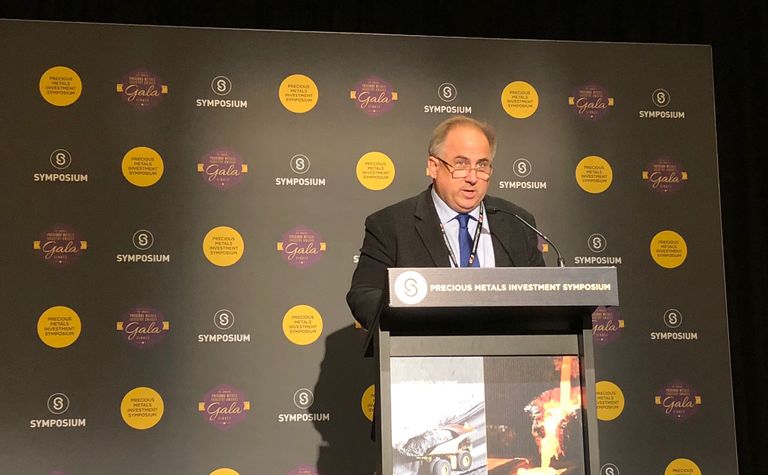 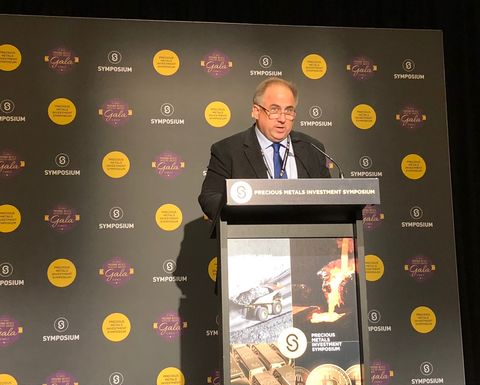 Last week, the company acquired explorer Farno-McMahon for A$2.35 million cash and $5.5 million in shares.

At the same time, Novo entered into a farm-in with Pioneer Resources to earn up to 70% of a Pilbara tenement.

Both the Farno-McMahon and Pioneer ground is in the Egina region of the Pilbara, where gold nuggets have been found since the late 1800s.

Novo researched the distribution and nature of the gold nuggets earlier this year and believes they are largely derived from weathering and erosion of basal Fortescue conglomerates similar to those at Comet Well and Purdy's Reward, making the project "intriguing".

"Our plan is to add Egina as a key part of our exploration going forward," Novo chairman and president Dr Quinton Hennigh said yesterday at the Precious Metals Investment Symposium in Perth.

The project sits on a granted mining lease so there is the potential for earlier production.

"I don't want to diminish anything else we're doing in the Pilbara, but this is a new exciting project for us," Hennigh said.

"It feels like we're onto another important part of the Pilbara conglomerate story."

Meanwhile, Novo is plugging away with bulk sampling on its main Karratha project.

"The Fortescue Basin has the potential to host a world-class gold deposit."

But bulk sampling has been held up by Perth's wet winter.

The equipment at SGS is set up outside, meaning sampling is paused when it rains.

Hennigh said core-scanning to prove the continuity of the conglomerates was proving "very effective" and the company was encouraged by ore-sorting technology.

"We see ore-sorting as a very, very important means to treat this ore when the time comes," he said.

That time could come as soon as Novo is granted a mining lease.

"Our aim next year is to get to the point where we can go in and bulk-mine this thing," Hennigh said.

Major Novo shareholder Eric Sprott said it was clear the gold was there, but it remained uncertain if it was economic.

"It might well be that the greater opportunity will be to get the mining license and just mine the thing," Sprott told the same event yesterday.

Sprott is major personal shareholder at 10.4%, but the company he chairs, Kirkland Lake Gold, is the largest shareholder with 18.2%.

"We got involved because we believe in the Pilbara," Sprott said. 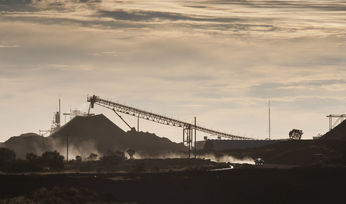 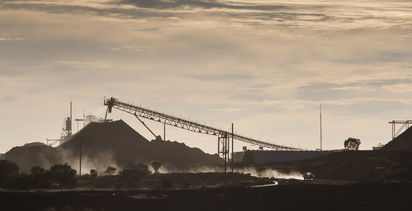 Santana cashed up and ready to rumble