RNC Minerals shares more than doubled in Toronto on Monday after the company continued to advance the Father’s Day vein discovery at the Beta Hunt mine in Kambalda. 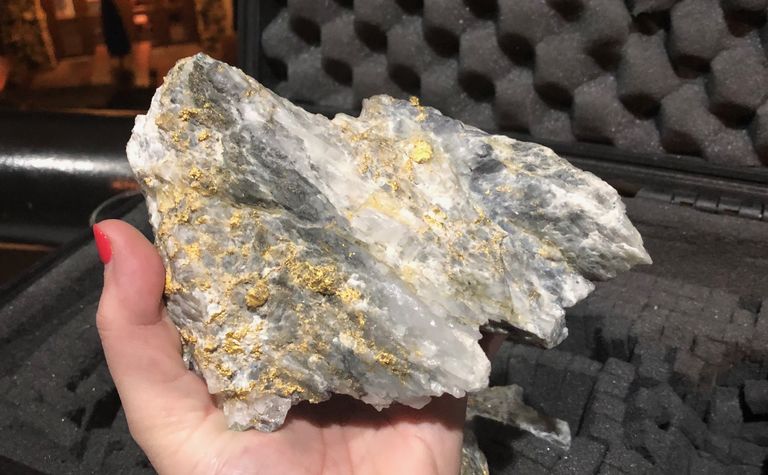 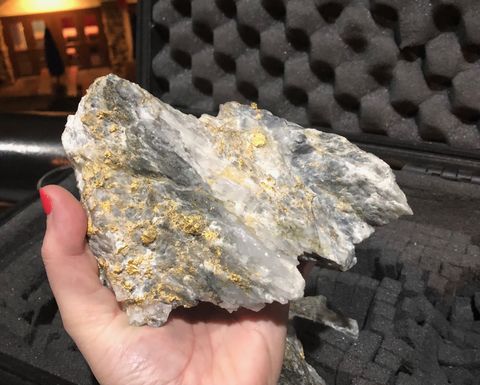 The company's shares started the month at C10c and were at $1.15 overnight, leading to a last-minute speaking slot at the prestigious Denver Gold Forum.

The Father's Day vein, named after the day of its discovery, has yielded 24,000 ounces of high-grade gold from high-grade specimen rocks, the photos of which RNC CEO Mark Selby described as "geo-porn".

To put that into context, the mine produced 13,320oz in the entire June quarter.

On Sunday, RNC reported it had extended the high-grade gold structure by 200m, leading to a 105% share price jump.

"It has been an exciting few weeks," Selby told the Denver Gold Forum.

"We've made what we think is one of the great gold discoveries of this decade and we're only just scratching the surface."

Selby said the team at Beta Hunt had been working towards this "boom" moment for a year.

"We're the first company to really go into these Lunnon basalt units," he said.

"Like most things in mining, it's a little bit of science and a lot of luck."

Selby said there was huge potential to find more.

"Across four shear zones we have the ability to find these high-grade zones," he said.

Importantly, the mine already has 5km of ramps, meaning new finds can be mined quickly.

Selby said the company was keeping the gold in the zone as long as possible due to security reasons.

Access to the area is heavily controlled and RNC has armed guards onsite.

RNC had been previously running a process to sell Beta Hunt to focus on its Dumont nickel project in Quebec.

"The for-sale sign is off the front lawn and has been torn up and burnt," Selby said.

He said the company had always believed in the potential of Beta Hunt but was capital-constrained to test it.

With the new finds and the conversion today of $6 million in warrants, RNC is well-funded.

"Now, the fact that we have enough capital, the for-sale sign is long gone," Selby said. 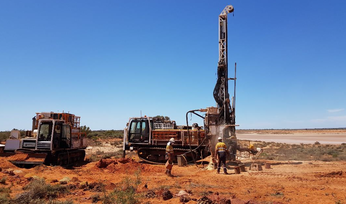 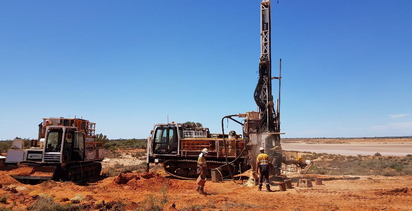 Gold miners could do with the love of 'generalists'