RIO Tinto is collaborating with South Metropolitan TAFE and the Western Australian government to ensure training pathways for mining’s jobs of the future. 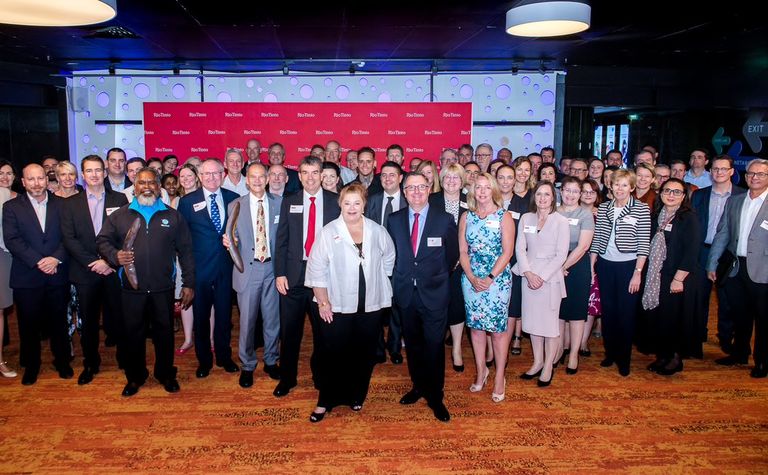 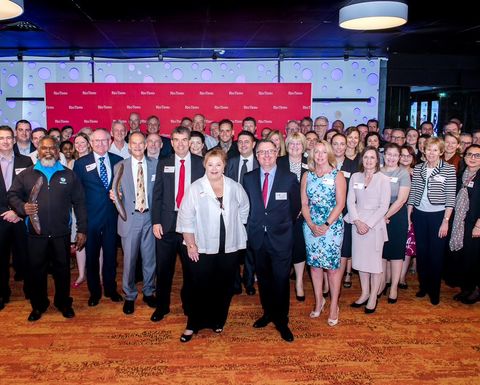 Nationally-recognised courses in automation are expected to be available at WA TAFE colleges and high schools next year, announced at a launch in Perth yesterday attended by dozens of resources industry heavyweights.

It comes after Rio committed A$2 million last year to develop the new qualifications.

Former WesTrac CEO and current WA State Training Board chairman Jim Walker has been appointed to chair the new alliance.

"The purpose of the VET collaboration led by the state government and Rio Tinto is to ensure Western Australia's workforce has the skills that industry will need, for the jobs automation technology is creating," Salisbury said.

"This is not only about retraining existing workers to transition to new jobs, it is also about building on the skills of the people that power Western Australia's diverse industries and developing talent pipelines to ensure the state's workforce is prepared for the changes and opportunities that will emerge."

Salisbury noted that WA was already a global leader in automation.

"These innovations position Western Australia to take full advantage of the many opportunities automation is expected to deliver to industry and the state's economy," he said.

"The courses will also be consistent with the priority the State Government is placing on STEM and will help build a much-needed bridge between STEM in education and STEM in the workplace.

"We're looking forward to these courses being made available to Western Australians to acquire new skills, improve their capability and build confidence in working alongside technology."

"However, a 'STEM ready' WA workforce cannot be delivered by government alone. That is why this initiative by Rio Tinto, working with TAFE, is so important," he said.

Roles of the future being supported 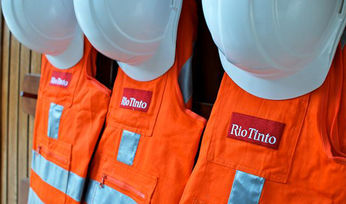 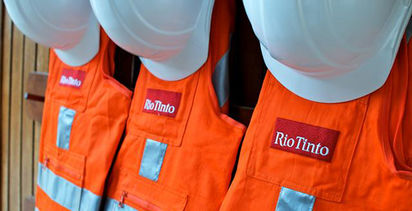 Sentient VR: Training that's better than being there