DIGGERS & Dealers’ 2017 keynote speaker may be able to offer some insight into the chaotic nature of the Trump administration when he opens the forum in August. 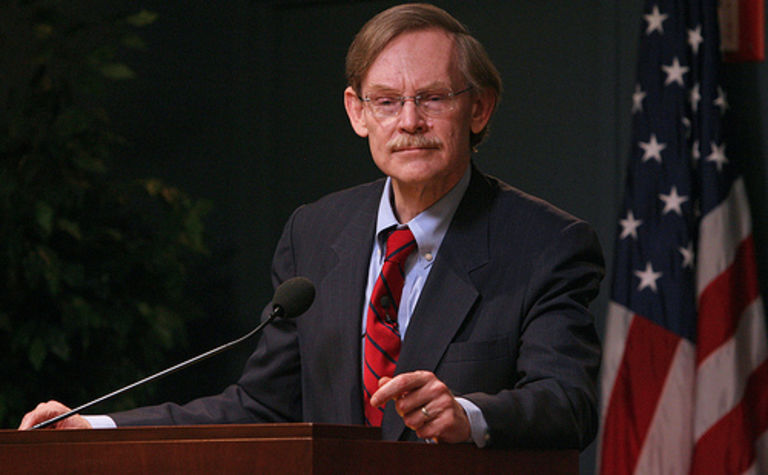 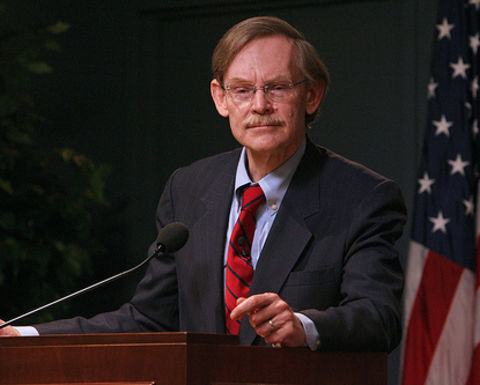 Zoellick served in George W Bush’s cabinet as US Trade Representative for four years, then as Deputy Secretary of State in 2005-06.

He also served as Counsellor to the Secretary of the Treasury and Under Secretary of State, as well as briefly serving as Deputy Chief of Staff in the White House.

Governments of Germany, Mexico and Chile have honoured him with awards for his diplomatic work.

Diggers chairman Nick Giorgetta said 2017 represented potentially one of the most influential realignments of global and economic relationships in the wake of Brexit and Donald Trump’s presidency.

Giorgetta noted that Zoellick had previously observed that it was appropriate to revisit the role of gold as part of international economic security and is quoted as saying in 2010 that “the world's largest economies should consider gold as an indicator to help set foreign exchange rates. The system should also consider employing gold as an international reference point of market expectations about inflation, deflation and future currency values”.

He will present on day one of Diggers in Kalgoorlie on Monday, August 7.

Diggers has also confirmed that Anglo American executive director Tony O’Neill will feature on the program, as well as a representative from Roy Hill Holdings.

Giorgetta said the program was shaping up to be as comprehensive as previous years.

“There are a lot of unknowns in January 2017 given what will be happening globally and internally in the industry,” he said.

“August 2017 will be an appropriate time for a reasonable assessment to be made of how all of this impacts the resources industry and to assess investment opportunities and what better place to meet and be involved than in Kalgoorlie at Diggers and Dealers.”

'Mr 89%' to address delegates in Kalgoorlie 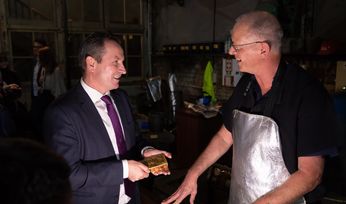 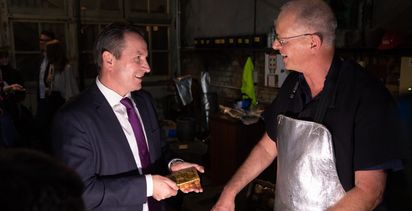