THE Gold Industry Group put diversity firmly on the agenda on Friday when it hosted its inaugural Women in Gold event in Perth. 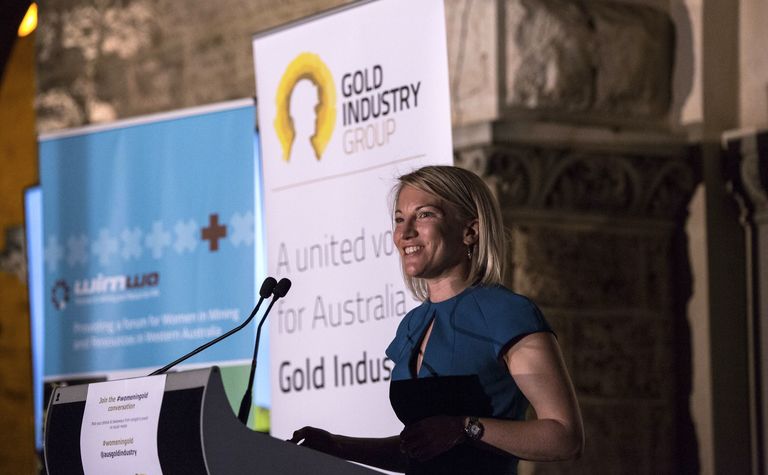 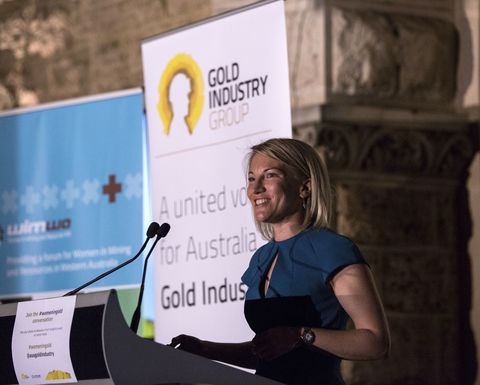 More than 300 mining industry professionals attended the sundowner, which was held at the Perth Mint in conjunction with Women in Mining WA.

Attendees heard from Gold Fields Australia vice president of legal and compliance Kelly Carter, who followed on from her August presentation at Diggers & Dealers to urge the industry to do more on diversity.

"We often say that the ‘benefit to the business' goes without saying, but the lack of progress that has been made in achieving gender equity is indicative of the fact that the relevant decision makers don't seem to believe what they hear," she said.

"My proposition is simple: a team, whether it be a board, management group, workgroup or broader organisation, is more likely to be open and inquiring when it is not comprised of people who look, think and act the same way."

Carter said that without a culture of inclusivity, gender equity simply became a numbers game.

"Equally, without the numbers, inclusivity is almost impossible to achieve. As with any cultural change, this requires strong, visible leadership," she said.

"From my experience at Gold Fields with our Women in Gold project, its success is dependent on it being owned and led by the entire executive, and that is seen by our workforce."

Sharon Warburton, who recently joined the board of Gold Road Resources, was the MC for the night.

The group was formed last year to champion and promote the gold sector in Australia. 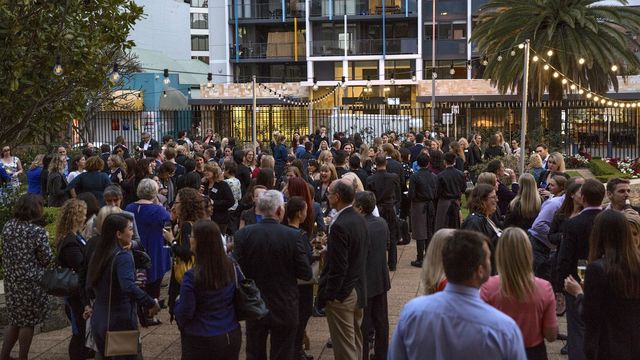 Register now and witness the showdown on Friday 12 November. 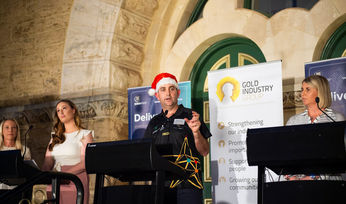 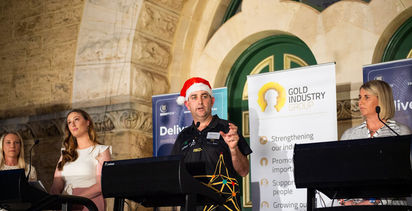