“MINING’S easy: just find a good spot for a tailings dam and see if you can find an ore body near it.” Those were the words of a director of Newmont Mining, repeated by former Newmont director Paul Dowd at Mine Closure 2006 in Perth. Report by Alex Forrest. 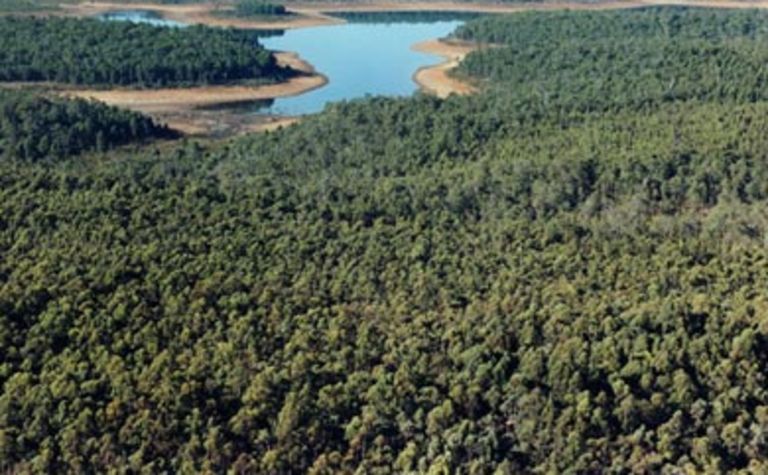 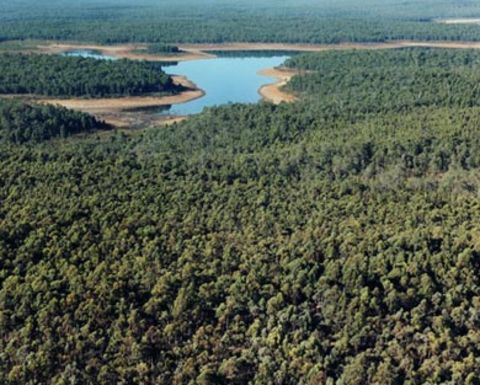 Dowd's colleague neatly captured the significance of effective mine closure in the 21st century, and how embedded it is within the process of modern mine planning.

Sure, there was some cynicism there, but the point was made. Indeed, Dowd estimated Newmont's current environmental liabilities were in the area of several hundred million US dollars globally.

More specifically, he said that of Newmont's total global mine closure costs, waste management would comprise more than 65% of the total mine closure and rehabilitation costs.

For that reason, Dowd had three key messages to deliver to the madding crowd of delegates:
·Closure must be integrated within the mine planning process;
·Planning should recognise closure issues such as progressive rehabilitation and long-term acid rock drainage; and
·Closure should meet the company's social responsibility requirements.

Dowd, who was previously managing director of Newmont Australia, is currently a director of junior explorers Regis Resources and Adelaide Resources

Soon after, Alcoa's environmental man, Carl Grant, stepped up to the microphone and took delegates through the decommissioning company's first bauxite mine in Western Australia' jarrah forest.

Mining began there in 1963 and ceased in late 1998. The thoroughness of the rehabilitation, which took until May 2001, was exemplified by the individual planting of saplings which, according to Grant, cost $20 each once they were in the ground.

Alcoa was obviously proud of the Certificate of Acceptance it received in November 2005 acknowledging the rehabilitation of 975 hectares that were utilised by the Jarrahdale Mine - the audience was treated to a larger-than-life slide of it on the big screen. 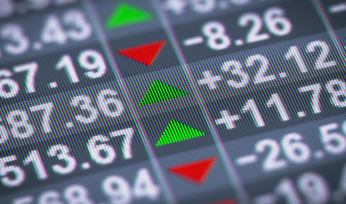 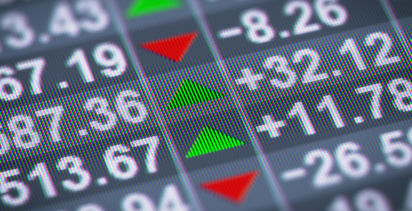 Say 'no' to IGO: Panoramic

Nominate now for New/Emerging Leader of the Year!

Troy standing up in the face of adversity