The clash of Australia's mining and drinking cultures

IT IS well recognised that Australia has a strong drinking culture, with just over 80% of the Australian population stating that they consume alcohol. 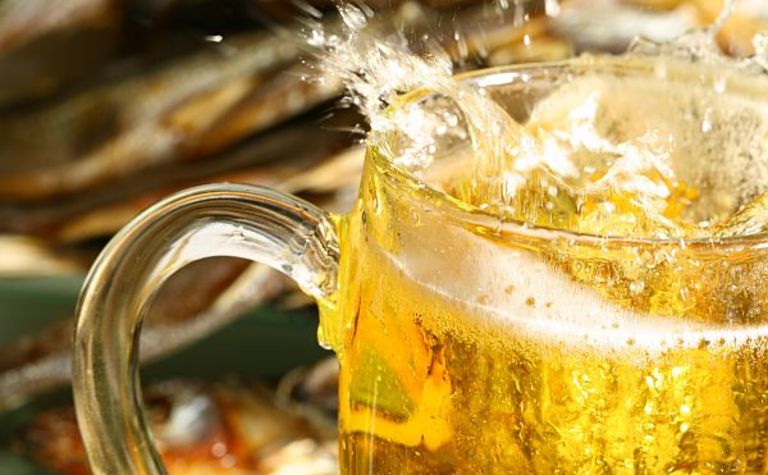 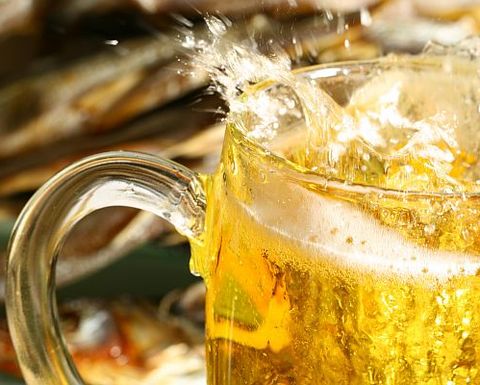 For the majority, mixing alcohol and work is reserved for Christmas parties but there is unfortunately a percentage of the population who, either knowingly or unknowingly, go to work with an elevated blood alcohol level, or even a drug reading. And this is when things get dangerous on minesites.

A recent poll conducted by the Australian Drug Foundation across a range of industries found that one in five workers had performed work duties while under the influence of alcohol.

Alcohol and other drugs cost Australian businesses $A6 billion a year in lost productivity and absenteeism, with alcohol use contributing to 5% of all Australian workplace deaths and 11% of accidents.

At a Safety in Action exhibition panel discussion on the issue in Perth last week, Australian Drug Foundation workplace services head Phillip Collins said one of the problems with the way drugs and alcohol were managed was the lack of consistent legislative requirements for companies.

"The problem with Australia from a policy standpoint is that there are no set legislative requirements for drugs and alcohol," Collins explained.

"There are certainly organisations that provide guidance but there are no minimum requirements.

"It is something that we really want to push forward on - better guidance in this space - because it not only has a financial impact on business but it has a personal impact on the individuals, like what happened last month at the Tropicana mine."

Collins was referring to two employees at AngloGold Ashanti's Tropicana mine in Western Australia allegedly being involved in an alcohol-fuelled off-shift fight at the mine's village on May 19, after which one worker passed away, with the reported suicide of a second participant taking place in Perth earlier this month.

"There needs to be a lot more energy put into this space because at the moment it is really up to the individual company, their culture and how they want to address it. And each company is different," Collins continued.

According to the WA Drug and Alcohol Office senior workforce development officer Leigh Cleary, who was also on the panel, Australian drinking culture is frequently protected and not provided the serious attention that it requires.

"Alcohol is a protected species - this is enculturated stuff," he said.

Cleary said many workplaces he had dealt with in WA didn't adequately manage alcohol and drug issues.

"They usually have this very broad statement, generally about a paragraph long, stating that they don't accept the consumption, supply or sale of drugs or alcohol in the workplace," Cleary said.

"This, in my opinion, is not an adequate policy or procedure."

Questions on appropriate testing methods, drugs commonly found in screens within the mining and construction industries, as well as legal and privacy issues with testing were also discussed in detail.

The panel also included representatives from companies that supply onsite testing equipment, including Rapid Test director Matthew Fry, who was able to provide some statistics about the mining industry's drug and alcohol use.

Fry said while drug use existed within the industry, other industries such as hospitality reported much higher levels or drug use - likely, he said, due to widespread and consistent testing onsite discouraging use.

However, the use of synthetic drugs, such as Kronic - a synthetic marijuana, has increased in popularity in recent years as many successfully circumvent testing systems.

The outlawing of synthetic drugs had been seen to act as a deterrent and Collins said testing was gradually improving. 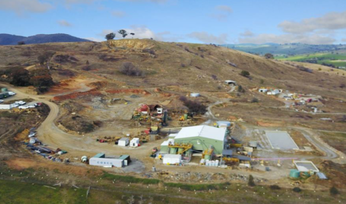 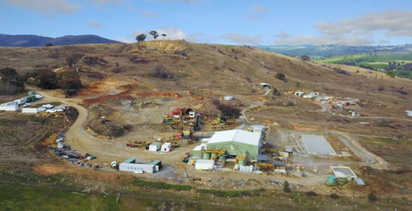