THE winners of the 2019 MNN Awards have gone on to have another stellar 12-month period. 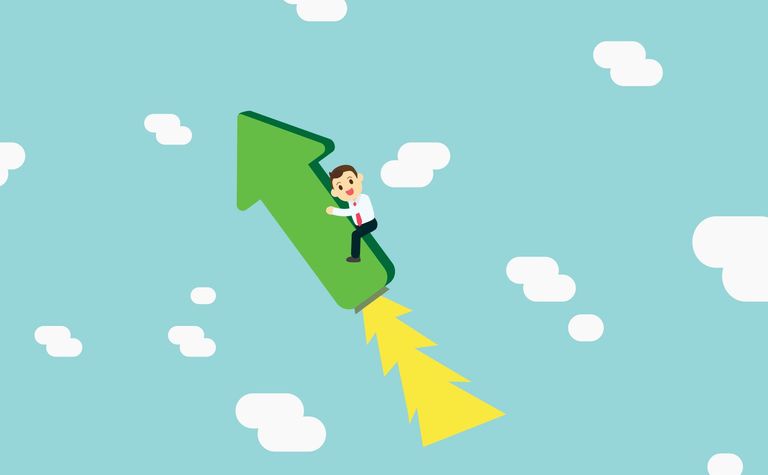 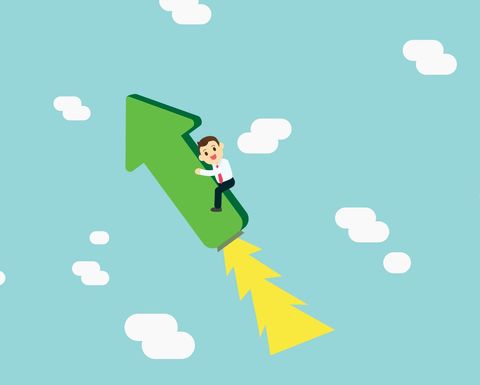 Saracen Mineral Holdings, Mincor Resources, Northern Star Resources and Bellevue Gold were last year's winners and have gone on to bigger and better things in the 2020 financial year.

In late 2019, the company pulled off what some thought was impossible by acquiring Barrick Gold's 50% stake in the Super Pit for US$750 million.

The purchase was funded by a A$796 million raising and a $500 million debt facility.

Saracen was rewarded by being admitted to the ASX 100 as of last Monday.

Its new partner in Kalgoorlie, Northern Star Resources, followed up its Deal and/or Merger of the Year Award last year with further success.

The acquisition of the Pogo mine in Alaska resulted in Northern Star also taking out the Dealer of the Year award at Diggers & Dealers in August.

The company followed it up in December with its biggest deal yet: the US$775 million acquisition of Newmont's half of the Super Pit.

Despite a blip due to the company's early coronavirus response, shares in Northern Star hit an all-time high of A$15.28 in February.

Bellevue Gold was named as our Explorer of the Year for its standout year in which it went from no resource to just over 1 million ounces for its namesake WA project within 12 months.

The resource stood at 1.8Moz at 11.2gpt gold when Bellevue won the award, and has since growth further to 2.2Moz at 11.3gpt.

Bellevue shares have hit an all-time high of $1.225 last week ahead of the release of a maiden indicated resource, due next month.

The company is turning its focus to development in the second half of this year with initial economic studies.

Our New and/or Emerging Leader of the Year recipient David Southam had only been at Mincor Resources for four short months this time last year, but was recognised for the rapid progress made at the nickel developer.

Since winning the award, Mincor has signed an offtake deal with BHP, upgraded the high-grade resource for the Cassini discovery twice, raised A$35 million and delivered a definitive feasibility study for the Kambalda restart.

Last week, the company updated the Cassini resource once again and launched a $60 million capital raising.

Mincor capped off its good year by joining the All Ordinaries index on Monday. Its shares currently sit at close to a six-year high.

Nominations for this year's MNN Awards close at the end of day tomorrow. Click here to nominate. The shortlist of nominees will be announced next week and will be profiled throughout July before the winners are decided.

Last call to nominate for the 2019 MNN Awards