THE high-profile judging panel has been announced for the inaugural MNN Awards. 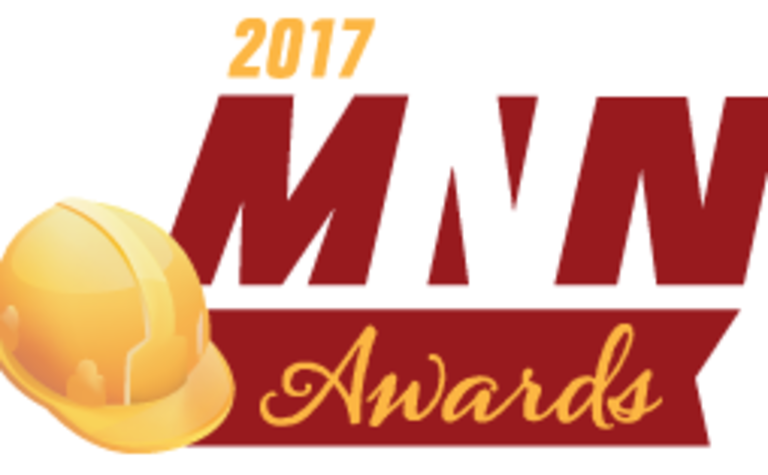 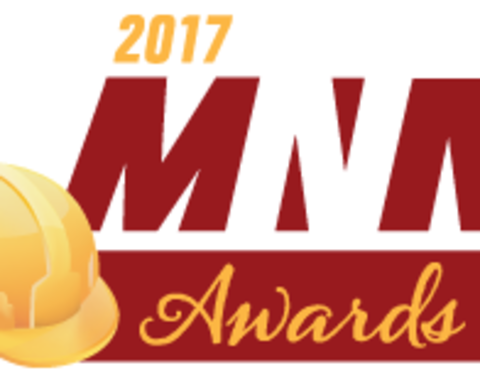 Hedley Widdup qualified as a geologist in 2000 and then worked for seven years in mining and resources at projects producing nickel, copper and uranium, zinc and lead, and gold. Since 2007, Hedley has been an investment manager at Lion Selection Group looking after Lion's investments in Australia and Asia and also investor relations. Lion Selection has been investing in pre-production resources companies for 20 years and is well known in the industry, particularly for supporting small development stories.

Jeff's entrepreneurial acumen has been a significant factor in growing CSA Global's business from a local Western Australian company into a leading international mining consultancy providing specialist expertise across all stages of the mining life-cycle. A geologist by profession, Jeff holds a BSc. (Geology) and draws on more than 25 years' experience in the exploration and mining industry. His technical expertise covers independent reporting, resource evaluation, feasibility studies, project development, mining operations and exploration. His experience also includes asset acquisitions, project financing, corporate advice and promotion of innovation. He has worked extensively throughout Australia and Asia, and has had project experience in the Americas, Africa and Europe. Jeff is a member of the Australian Institute of Geoscientists, Australian Institute of Management, Australian Institute of Company Directors and a Fellow of the Australasian Institute of Mining & Metallurgy.

Allan is a mineral economist, geophysicist and business management consultant. He holds a BSc (Hons) Geology from the Royal School of Mines, London, a Ph.D (Geophysics) from Glasgow University, an MBA (Distinction) from Oxford University and an MSc (Distinction) in Mineral Economics from the WA School of Mines (WASM). As well as management roles within junior ASX-listed companies, Allan has also worked as a business consultant for McKinsey and Company and was a former Professor of Mineral & Energy Economics at the Curtin Graduate School of Business, Curtin Business School. He is currently Professor of Practice at UWA Business School and also Research Professor, Progressive Risk & Value, Centre for Exploration Targeting, University of Western Australia, as well as a consultant for CRU Group and author of MNN's weekly Strictly Boardroom column.

Liam has over 25 years' experience in the fields of investment banking and corporate finance. In 1995, he established Macquarie Bank's Bullion and Commodities division in Perth and was promoted to Head of Macquarie Bank in Western Australia. In 1997 Liam was recruited to head up Bankers Trust's investment banking activities in Western Australia. Following the sale of Bankers Trust Australia in 1999, Liam became a founding principal of PCF Capital Group. In addition to overseeing all PCF Capital businesses, Liam is also actively involved in the corporate advisory and corporate finance divisions.

John is the chief investment strategist for PortfolioDirect, an Australia-based equity research and resource stock rating group. He has worked as a policy economist, business strategist and investment professional for nearly 30 years, after starting his career as a federal treasury economist in Canberra.

More information on awards criteria and how to nominate will be provided later this month.