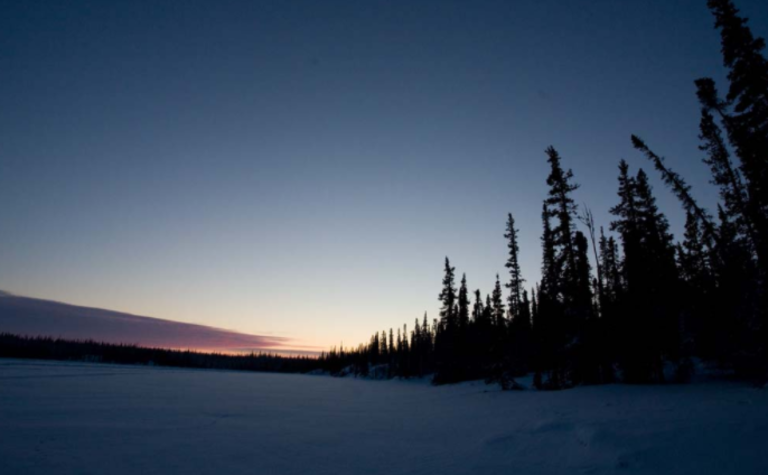 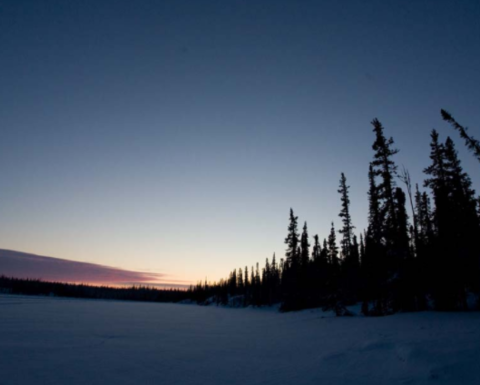 Vital gets going in NWT, Canada

Vital's ore sorting kit will produce a beneficiated product from the North T deposit that will stockpiled ahead of transport to a processing facility being built by the Saskatchewan Research Council and the government of Saskatchewan.

The facility is flagged to be in operation in 2022.

Funds generated by this venture are earmarked to finance a second stage, "large scale" Vital development of the adjoining Nechalacho Tardiff deposit, targeted to begin operations in 2024.

While MNN was unable to immediately ascertain numbers for the latter, Vital has been promoting the possibility of "lowest quartile capex and opex".

In March Vital completed a A$43 million equity raising that priced new shares at 6.5c each.

Shares in Vital were up 7.7% to 5.6c in morning trade today, capitalising the company at $232 million.

Big placement to finalise transition to REO producer in Saskatoon 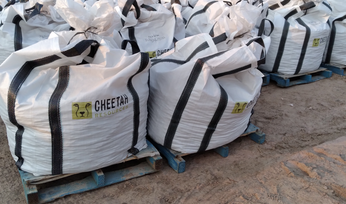 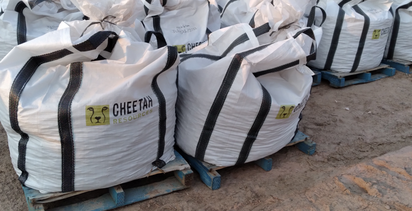